The Latest News and Updates From Afghanistan Under The Taliban Control

By Xeners (self media writer) | 2 months ago

The Taliban pronounced that it will allow only 200 Americans and other civilians to exit Afghanistan on charter flights, this is according to a US official.The government will be led by Muhammad Hasan Akhund as the acting prime minister, a report from Al-jazeera. 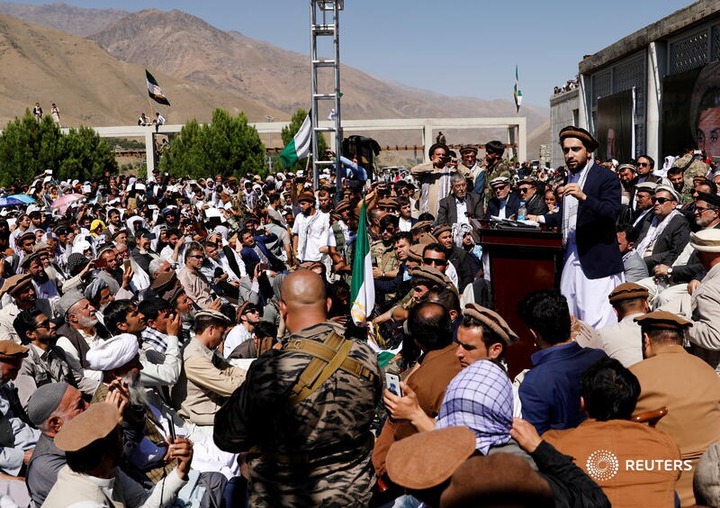 Akhund at the time Taliban was in Power, he was the foreign minister and deputy prime minister, that is 1996 to 2001.Since the beginning of the year, an estimate of 270,000 Afghans have been forced from their homes amid Taliban advances, declining securities and foreign troop withdrawals, this is according to the UN refugee agency. During Doha days of negotiations to Taliban, it was mentioned that the Taliban will temporarily enforce King Zahir Shah era constitution except those articles which are against Sharia law, declared by acting minister of justice. 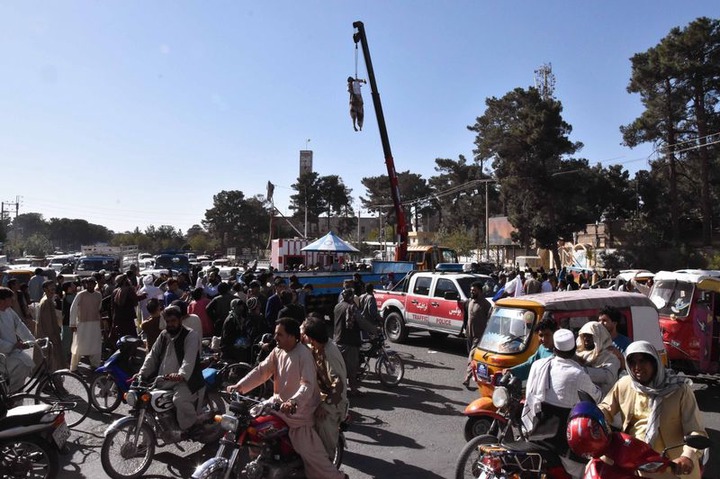 Also the Taliban hanged four bodies of alleged criminals in squares in Herat,a witness said.Through the Taliban, Kabul university chancellor announced that women will be banned from the institution either as instructors or students. 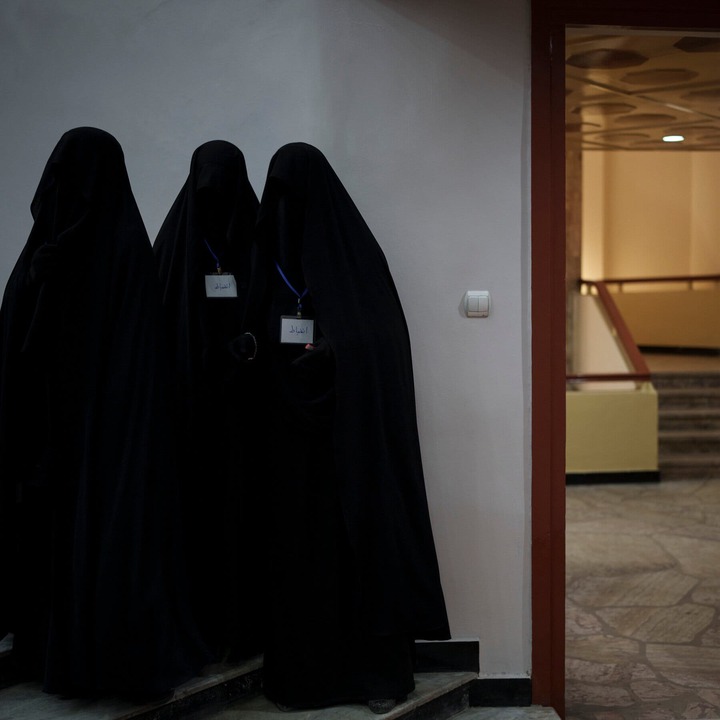 Content created and supplied by: Xeners (via Opera News )

Chebukati Detects What's Allegedly Being Planned For Him Before 2022, Tells it to Kenyans

Not Favouritism: Samidoh Explains Why He Got Long Leave From His Police Work