Jitters As Civilian Is Found In Possession Of Military Equipment, Claims He Bought From An Auction

By Annnjeri (self media writer) | 11 months ago

Detectives have launched investigations aimed at unraveling how one civilian in Mombasa county was found to be in possession of military equipment and claimed to have obtained them from an auction at the ports.

Manase Musyoka, the coastal region police boss confirmed that detectives had recovered fourteen navy blue combat figures and seventeen helmets from a member of the public who claimed that he had bought the ideas thinking they could be used by the public.

The happenings are on the eve of rogue police officers hiring their military equipment to criminals an exposé that hit the headlines by citizen TV journalist Purity Mwambia. 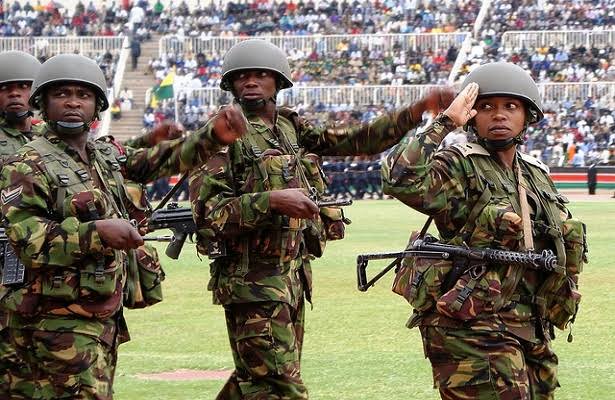 "The equipment being out there in public by people who are not vetted or officially performing government duties is very dangerous. Someone having them means he or she didn't have good intentions. We don't use them for normal operations," Musyoka stated.

Musyoka further added that the equipment came through the port of Mombasa but remained coy about the country they had originated from as he claimed disclosing more could interfere with investigations.