By IncredibleFacts (self media writer) | 13 days ago

I think both world wars found most countries unprepared. Some like Germany and Britain quickly realized the secrets to win the war and were advantageous. After the second world war, there was a period of transition marked by the cold war era. The cold war not only brought tension but also had many advantages. Among them was the invention/upgrade of weapons. In fact, most of the submarines, fighter jets, and tanks in service today were made or conceptualized during the cold war. However, that epoch ended. If the third world war ever happens, then all the seven continents will be well prepared. 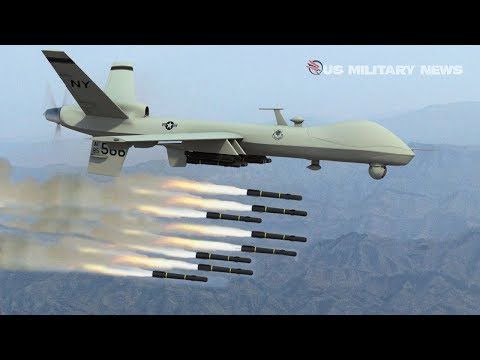 For example, United States is busy developing air dominance fighter jets, intercontinental nuclear warheads, and other weapons of mass destruction. The same is happening in Asia, Europe, Australia, and Australia. On the flip side, Africa is busy buying weapons in readiness for whatever intercontinental conflicts, yet to come. If world war III begins now, trust me, it will be more airborne and not the conventional war of tanks and guns.

That said, let us now review one airstrike drone used by the American Air force, the MQ-9 Reaper. 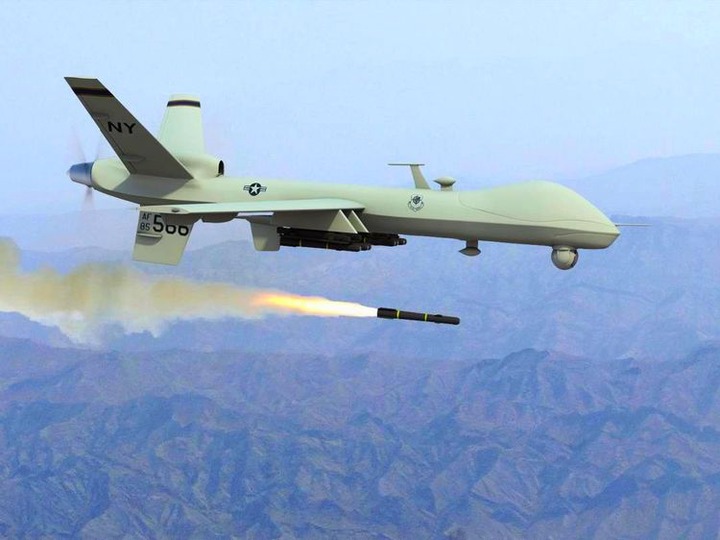 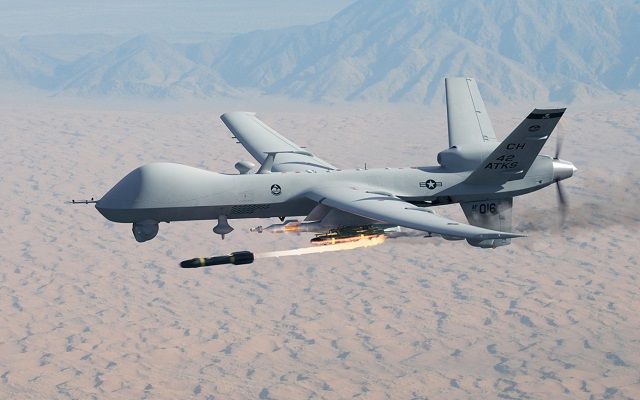 It was developed by General Atomic at the beginning of the 21st century and first flown in 2001 as a reconnaissance platform. But was not introduced to service until 2007. However, it has since shifted roles and is currently the world’s fearsome hunter-killer drone. There have been incidences where the reaper has viciously taken out enemy tanks and vanished. It features a multi-targeting and marine search radar system, with which it can silently hunt the enemy and end them instantly.

This aerial beast has a dry mass of 2.2 tons and can additionally carry 1.8 tons of fuel and 1.7 tons of weapons on its external hardpoints. MQ-9 Reaper can effortlessly achieve 482 km/h and sustaining the cruising altitude of 15.5 km above sea level thanks to the Honeywell turboprop engine. The reaper can carry a variety of armaments, including Hellfire missiles and laser-guided pave-way bombs.