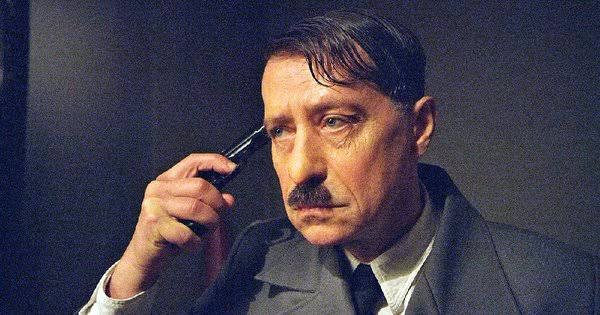 When I was younger, I was told that Hitler did not die in 1945. It was speculated that he would return one day to dominate the world as the antichrist. As I grew older, I discovered that the rest of the world, like me, never accepted Hitler's suicide in 1945, and the search for him continued around the globe. His death was not formally confirmed until October 1956, eleven years after he was declared dead.

When the Soviet army had captured Berlin and was heading towards Hitler's home in late April 1945. Fearing capture, Adolf Hitler and his wife Eva Braun committed suicide, with Hitler shooting himself in the head, according to many historical accounts. The Fuhrer had ordered that his body be burned before he died so that his remains would not be taken by the victorious Russians. The command was carried out. Hitler was nowhere to be discovered, alive or dead when the Russians captured the government palace. This sparked the idea that Hitler had escaped and was somewhere in the world. He wasn't formally proclaimed deceased until a Bavarian court judgment on October 25, 1956.

Why wait until then?

Between April 1945 and October 1956, when the world was hunting for Hitler, survivors who knew about his final hours languished in Russian jails. " In April 1945, Russian forces stormed Hitler's bunker and seized them. The Russians apparently knew about Hitler's death, according to The Guardian in the United Kingdom. However, they declined to divulge them because Soviet dictator Joseph Stalin refused to believe his death. 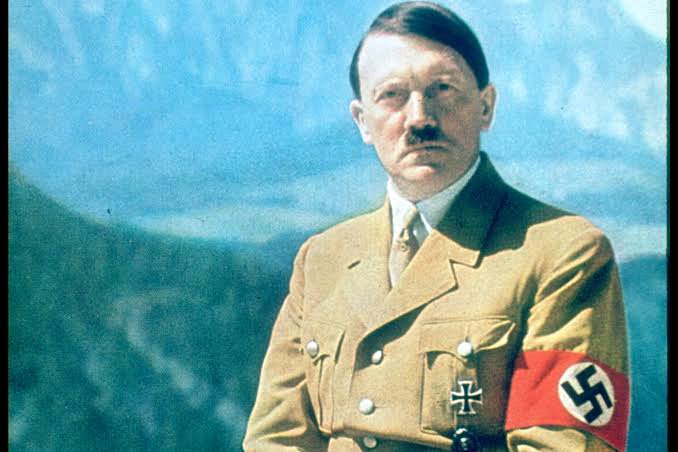 Soviet Russia released the witnesses to Hitler's final days on earth as part of an agreement with West Germany's government. These witnesses were summoned by a court in Berchtesgaden, Bavaria, which was given authority by the German government to investigate and determine Hitler's destiny. After hearing the testimony of the witnesses, the court confirmed on October 26, 1956, that Hitler did indeed die on April 30, 1945. His body was burned after he committed himself by shooting himself. The official and definitive conclusion on Hitler's dying days was delivered by that court ruling.

Witnesses confirmed that Hitler did indeed kill himself, but no one could definitively confirm Hitler's death. Until 2000, when Russia produced a fragment of a skull that they said was Hitler's, there was uncertainty about his death and existence. In the year 2000, it was shown at the GARF Archive Exhibition in Russia. Agony Of The Third Reich: The Punishment was the title of the exhibition. However, DNA tests and forensic examination of the skull by the University of Connecticut's Genetic Lab disapproved the tests. As a result, the search for Hitler's remains has continued. However, it is widely accepted that he died on April 30, 1945. His death was formally confirmed eleven years later, in October 1956. 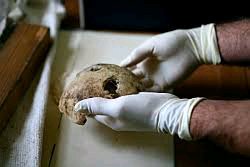 Do you believe Adolf Hitler killed himself?

"The Death Of Hitler: The Final Word"; Jean-Christophe And Lana Parshina, New York, 2018.