End Of The Road For Most Wanted Terror Suspects Who Broke From Kamiti Maximum Prison.

By TeeGitonga (self media writer) | 2 months ago 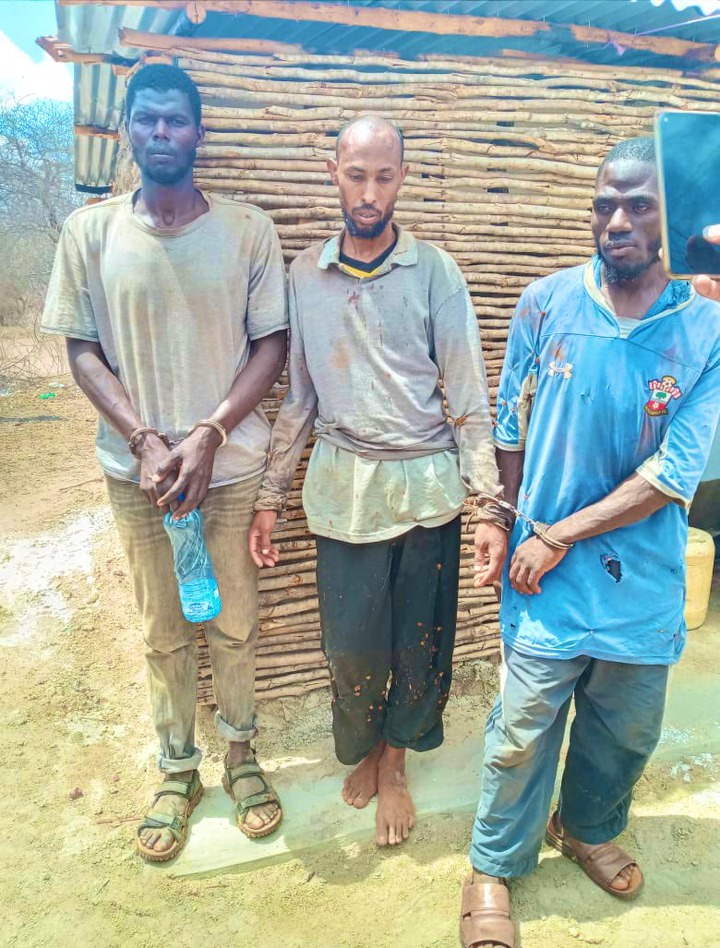 Just two days after three terror suspects made a daring escape from the highly guarded Kamiti Security Maximum Prison,the anti terrorism police unit has nabbed the trio. The three who had been held at the facility for periods ranging from seven years to three years made a daring prison break just a day after the neighbouring country,Uganda,experienced a terrorist attack which left six people dead and several dozen others injured.

It is not clear how the three suspects made the escape from the facility which is under tight surveillance round the clock.Moments later,the Directorate of Criminal Investigation placed a 60 Million bounty on their heads urging the members of the republic to be on high alert and help the police apprehend the dangerous and armed criminals.

In just two days,the seemingly dusty,tired looking and shaggy suspects were apprehended in a rural village in Kitui County.They were later to be airlifted to Kamiti Maximum prison where the cabinet secretary Interior was awaiting to receive them. 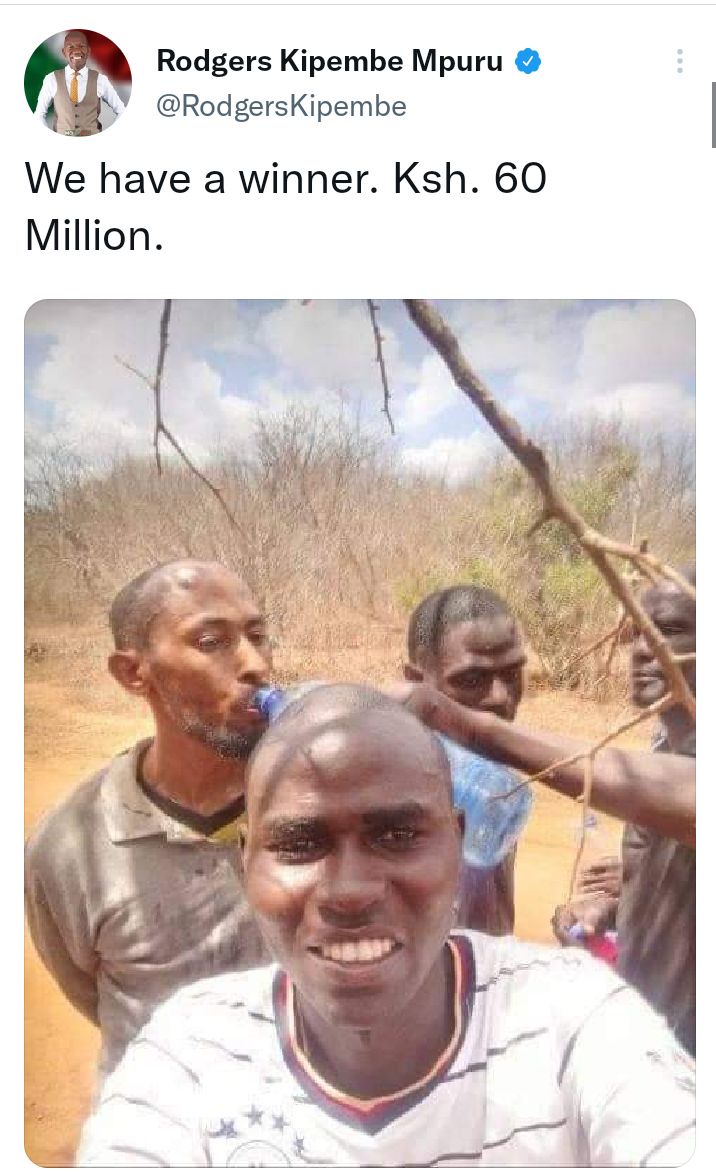 Public figures and Kenyans in general have poked holes in the escape of the convicts terming it a scripted.Many have cast doubts on the chorography of events that led to their re-arrest. 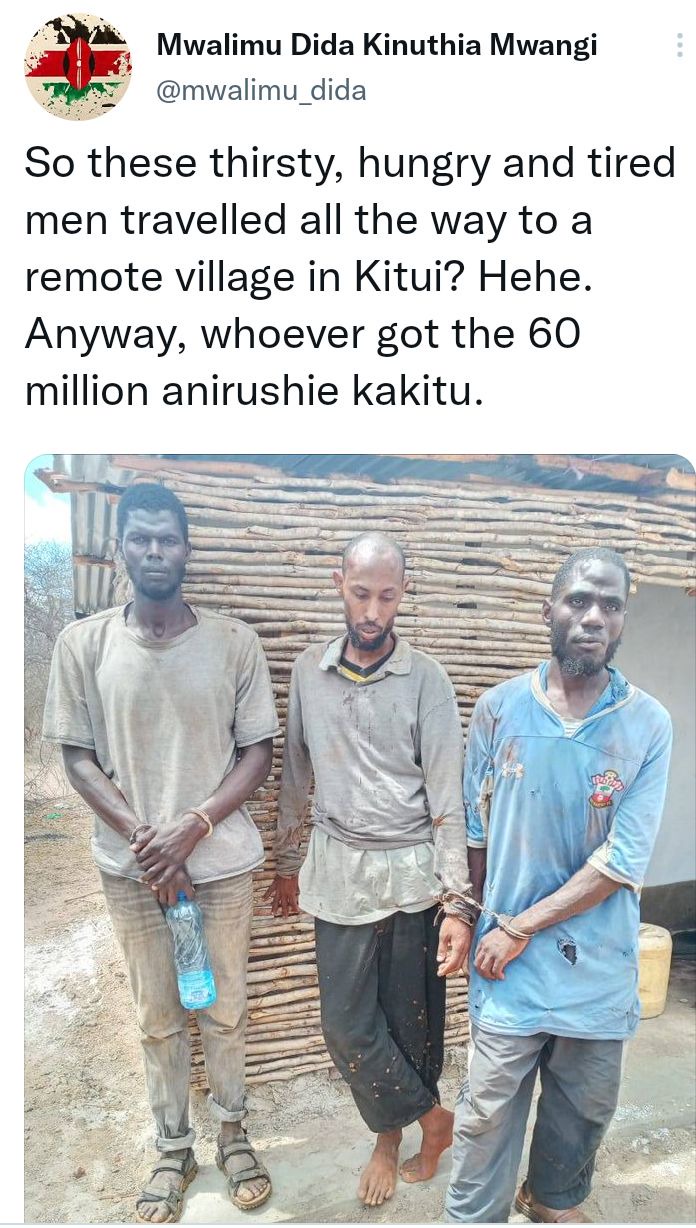 We know anything is possible in Kenya anyway.

The First Man to Die in a Space Mission, Vladimir Komarov

Leaders Not Invited To ANC's NDC As Earthquake Looms