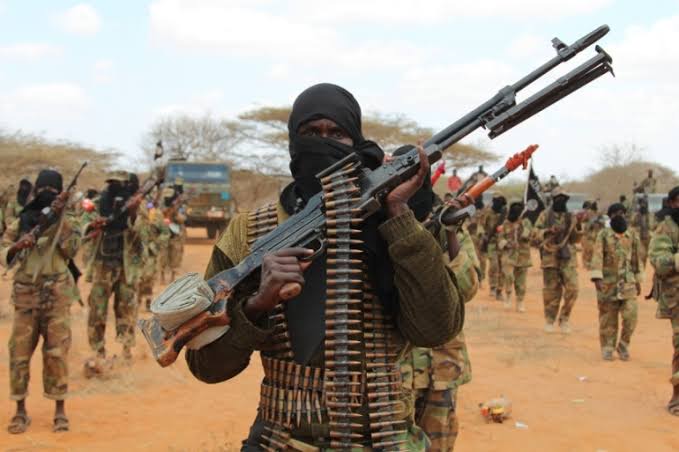 A report by the National Intelligence Service submitted to a Mombasa court shows that Al-Shabaab militants have sent seven militants to carry out a terrorist attack in the country.

The court was told that the attack was orchestrated by the militants, who had already entered the country secretly. 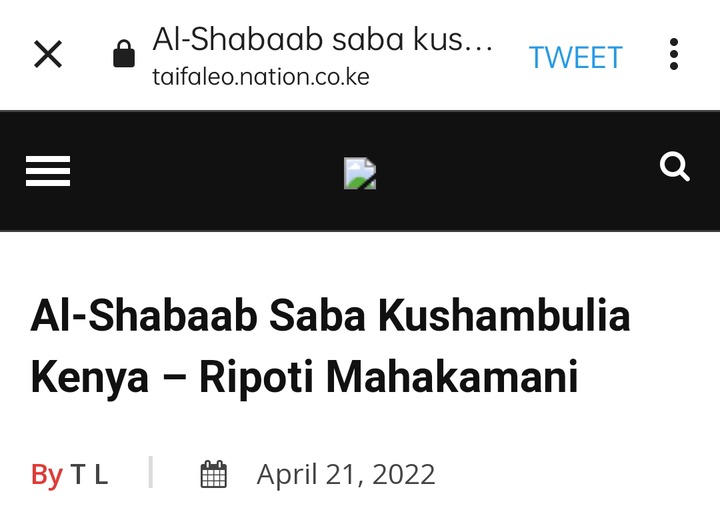 The revelation came after three people were arrested by officers of the Anti-Terrorism Police Unit (ATPU), who said they had been in constant contact with the militants who had already entered Kenya to carry out the attack.

Relying on a document prepared by the ATPU, Mr Isiaho informed Mombasa Resident Magistrate Vincent Adet that the three were being investigated for being in contact with the militants.

"The suspects were in constant contact with the (seven) terrorists," said Mr Isiaho.

The three were arrested on April 13, at a Muzamil store in Kisauni area and remanded in custody at three different police stations in Makupa, Central and Port.

The suspects were found with four mobile phones.Police say preliminary investigations have revealed that the three have family ties to terrorists in Somalia.

Mr Mohamed Ibrahim Hassan is believed to be a Somali national, who entered the country on an undisclosed mission.

"At the time of his arrest, the suspect was in the process of obtaining Kenyan registration," said Isaiho.

Azimio Candidates Now Gang Up Against Waiguru in Kirinyaga Race

4 Things That Are Not Love