Reports: More Than 50 AMISOM Soldiers Killed by Al-Shabaab After Overpowering Them in Morning Raid 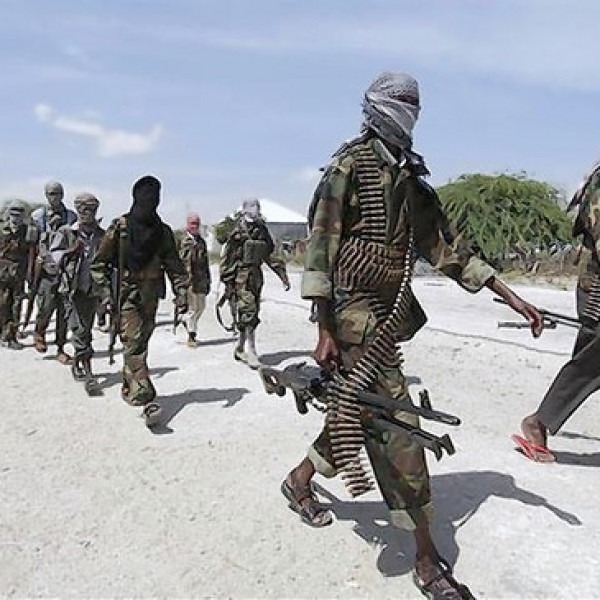 Emerging media reports from the Horn of Africa is that at least 50 AMSIOM soldiers have been killed after Al-Shabaab militants attacked one of their bases.

It has been reported by several media sources from Somalia that Al-Shabaab militants attacked an African Union military camp in El-Baraf village, Middle Shabelle region.

Other independent media houses have said the militants overpowered the military camp and rained bullets on innocent soldiers who were caught unaware.

It has been reported that the military base that has been attacked was being used by soldiers from Burundi. 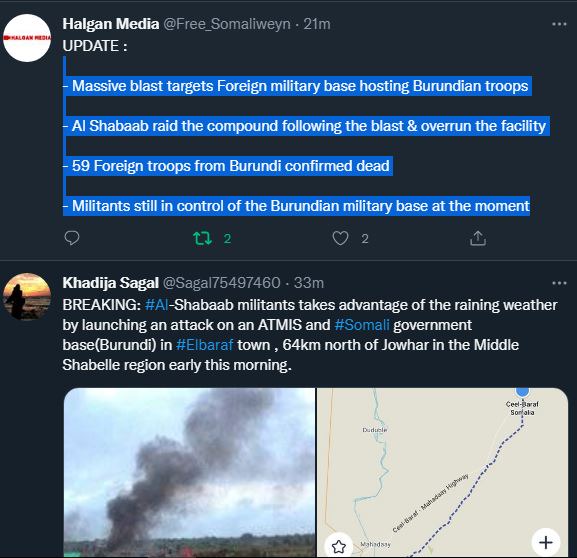 "Massive blast targets Foreign military base hosting Burundian troops. Al Shabaab raid the compound following the blast & overrun the facility. 59 Foreign troops from Burundi are confirmed dead. Militants are still in control of the Burundian military base at the moment," the source said. 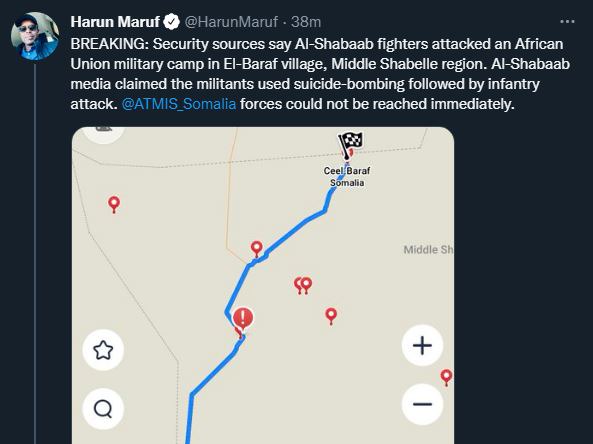 The government is yet to break the silence and speak about this alleged attack. 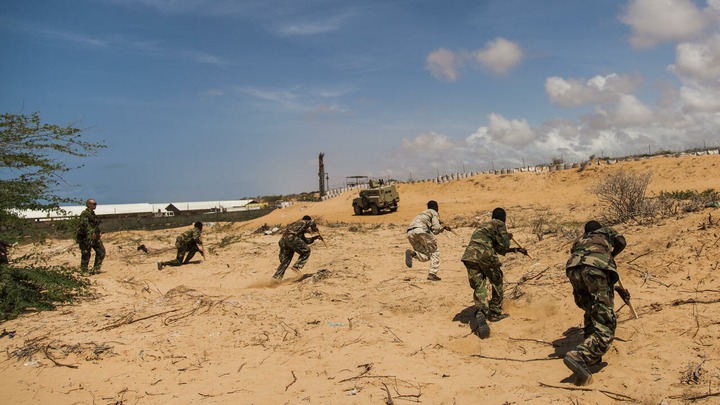 Ukraine LIVE: 'Time is running out' Horror as captured Briton told execution will go ahead

Good News At Etihad As Club is Close To Complete Their Second Top Signing OF Transfer Window #MUFC.