By ScopeTv (self media writer) | 4 months ago

Security officials have today killed fifteen Al-shabab militants who have been terrorizing Kenyans in Lamu county for the last few weeks living more than 20 people dead while homes burnt,according to a report from a local media they claimed that those who were killed were linked to the killing and they were being investigated and being trailed since they launched those attacks,few days ago police had published faces of the mastermind attackers and it was only a matter of time before they could have been arrested or killed. 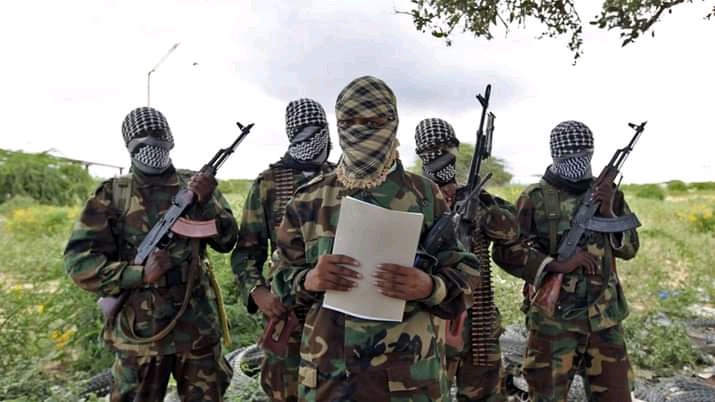 Al-shabab militants also killed more than five police officers in their attacks which they claimed was a response to the killings carried out by Kenyan forces in somalia.