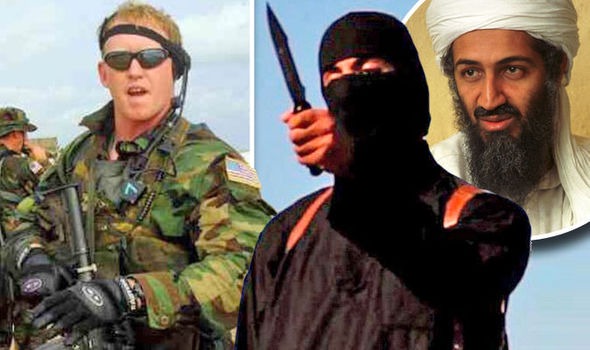 The death of Osama bin laden back in 2011 under the leadership of retired President Barack Obama of the US was a relief to the whole world. Infact this became one of the greatest achievements made by President Obama during his 8 years of leadership.

Osama Bin Laden had been associated with major terroristic attacks around the globe that claimed the lives of many innocent people. He pioneered the killing of thousands of people all-around the world. 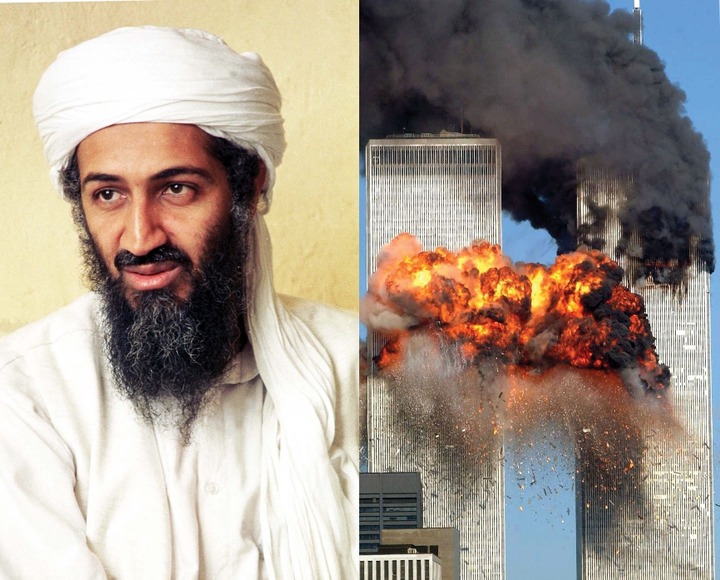 Some of the major terroristic attacks championed by former Al Qaeda leader include the popular 9/11 attack that killed many innocent lives of up to 3000 people. He also attacked US embassies in Dar es alaam Tanzania and Nairobi, Kenya killing more than 200 people. 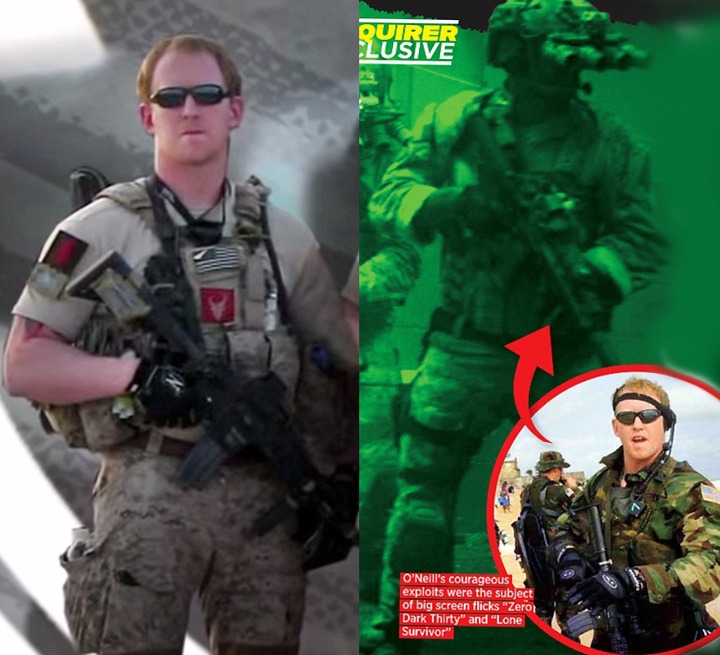 This series of attacks made the Government of US through the orders of the then US President, George W. Bush to initiate war in Afghanistan. For years no success had been made despite the efforts to capture Osama Bin Laden until Obama's reign as president.

Through the Seal Team Six and following the orders of President Obama, a plan was devised to put an end to the life of this world's most wanted terrorist. He was to be attacked at his home in Pakistan a place called Abotabad. Even those planing this mission were not sure that this would be the mission that would bring an end to the life of Osama Bin Laden. 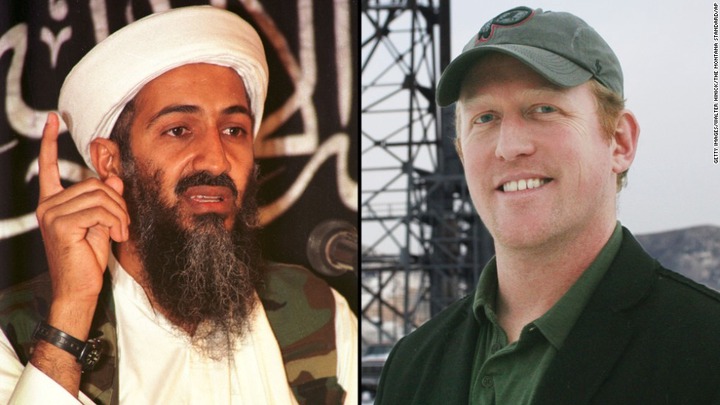 Operation Neptune Spear was to be held secretly by six highly trained officers of the Navy in conjunction with the CIA department.

The 6 were to do it secretly with orders of shoot to kill. Among the members of this special unit was Robert O'Neill who was fired only months later after the famous operation. 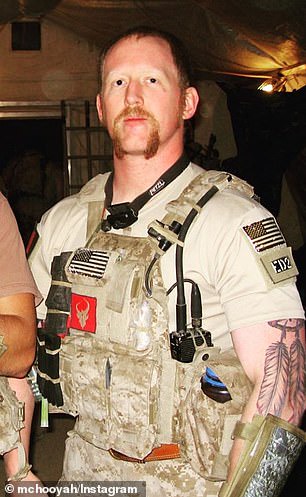 According to sources, O'Neill is the officer that fired the last shot that brought an end to the life of Osama bin laden and that actually gave him a reason to boast. 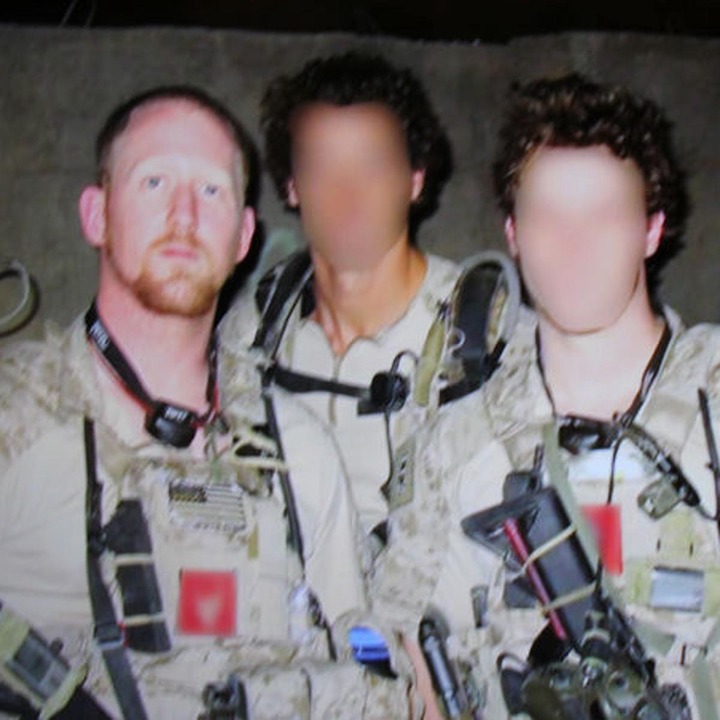 It was in one of the interviews that O'Neil revealed the information that was supposed to be classified information. Classified information is not meant for public consumption and this is one of the rules that O'Neil violated. The team's code of silence dictates that nobody should take credit for anything and they have to remain silent. Every success of the team should be as a result of team work and not individual efforts. 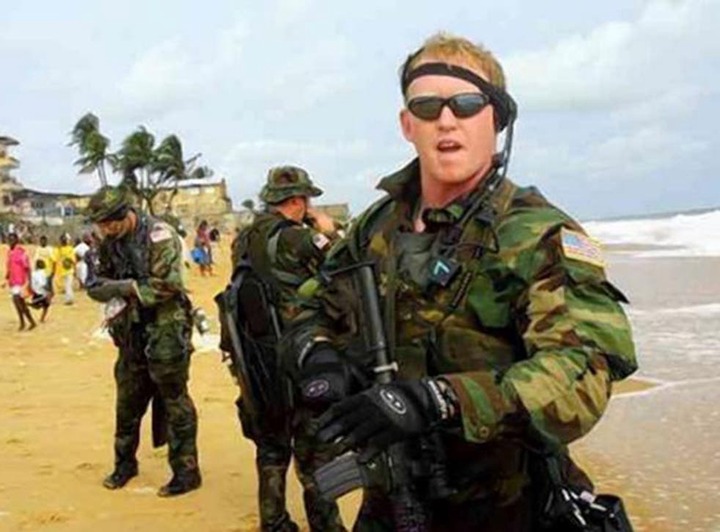 It was after O'Neil violated this code of silence in one of the interviews that led to his firing. It was only moments after he said he was the one who killed Osama that he was fired from the team after being the member of the team for 6 years.