Meet The Only Army Sergeant Major in Kenya Army; His Roles and Predecessor

By KimaniOsoro21 (self media writer) | 5 days ago

Around the world and especially in Kenya, The Army has a Sergeant Major of The Army which is a very prestigious position to hold. 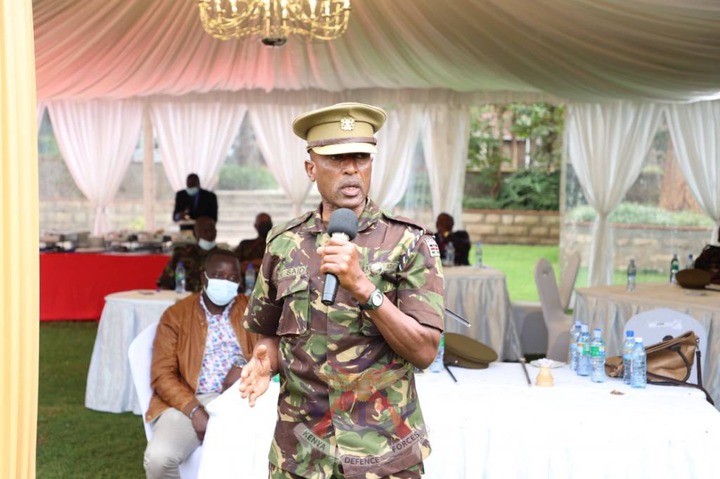 This is a powerful position in the army for any non-commissioned officer in the service of the army.

The Kenyan army is ranked as one of the best in Africa as well as the world and it continues to excell in various areas thanks to experienced personell.

Some people have in the past mistaken this for a rank that one can attain in the army but it is a position that requires appointment by the Commander of the Army.

The Army Sergeant Major is the highest ranked non commissioned officer in the army tasked with ensuring that every soldier serving in the force is disciplined.

Army Sergeant Major Samson Kariuki will ensure that the stellar performance of his predecessor go on with his role. 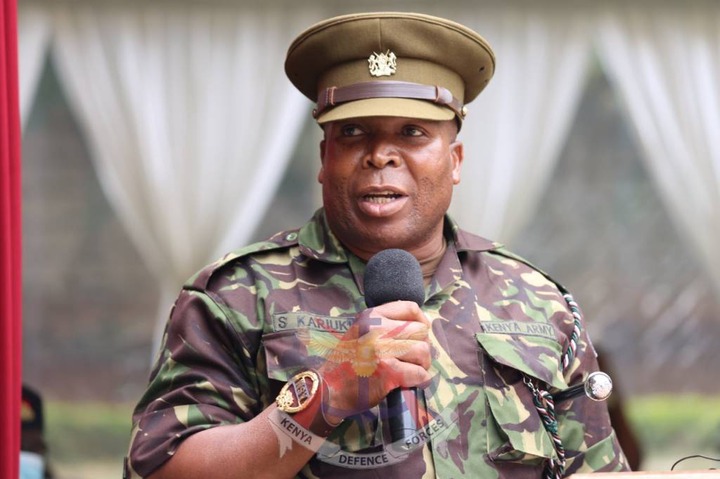 His predecessor, Warrant Officer I, Hamud Abdallah Said retired this year and in a colorful ceremony that was attended by Lieutenant General Koipaton who is the Kenya Army Commander.

Here are the few roles of the Army Sergeant Major in The Kenyan Army:

- He is considered as the link between the Commander of the Kenya Army and the troops on the ground.

- He is charged with the key responsibility of ensuring discipline among the soldiers at all times. 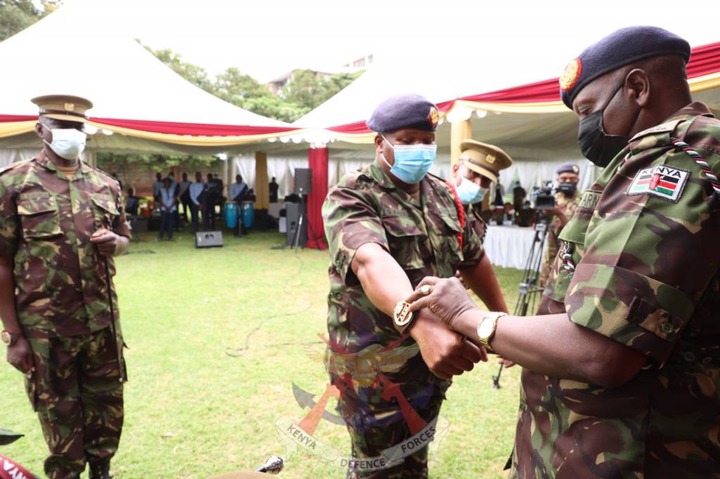 Picture courtesy. WOI Samson Kariuki being conferred with his new role a few weeks ago by the Commander of The Kenya Army.