Breakthrough as Most Wanted Terror Suspect Arrested, Claims His Terror Coordinator Want To Kill Him

By PetroWriter (self media writer) | 5 months ago

A terror suspect who the Directorate of Criminal Investigations (DCI) listed as the most wanted has surrendered.

Evans Mose was arrested in Kisii after presenting himself to police Kegogi police station where he pleaded guilty.

Mose retreated to Kisii on Tuesday before availing himself to the station.

Officials said that the suspect surrendered after learning he was being trailed by his former terror coordinator in Nakuru.

The man reportedly admitted that he was once a terror operative in Nakuru but never executed any attack.

The 30-year old man revealed that his former coordinator was attempting to recruit him as a suicide bomber. 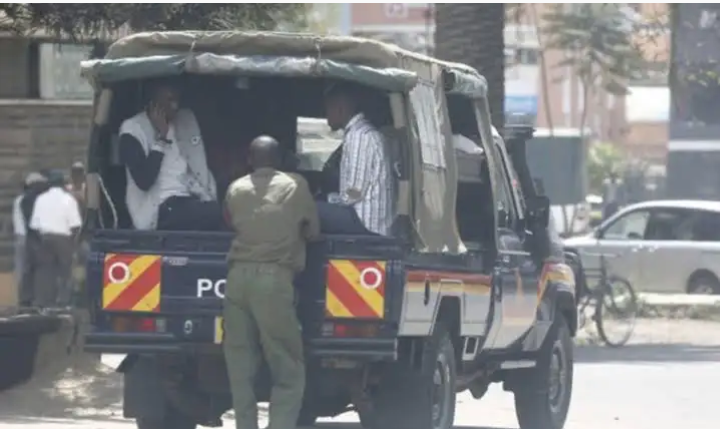 He told police officers that the coordinator had threatened to kill him if he does not heed his calls to participate in the planning of a terror attack.

Police reports indicate that the man was escorted to Marani DCI headquarters for further interrogation by detectives.

Confirming the incident, Nyanza Regional Police Commander Karanja Muiruri, said that the suspect is being interrogated.