By Forbe News (self media writer) | 3 months ago 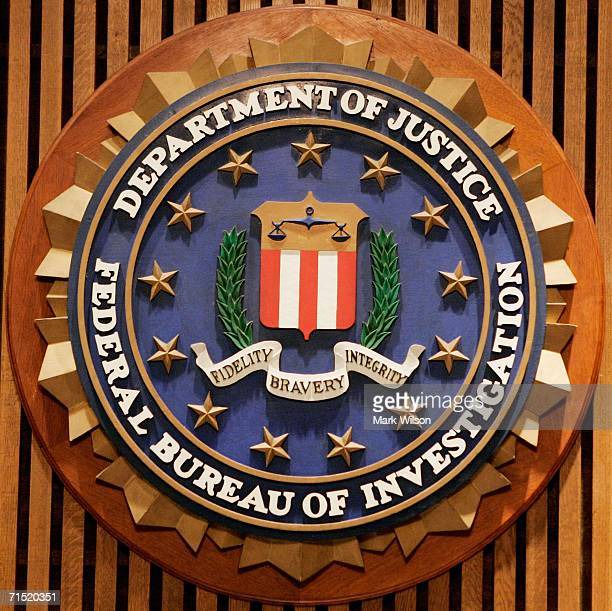 A US Navy nuclear engineer Jonathan Toebbe and his wife Diana were arrested Saturday in West Virginia by the FBI and Naval Criminal Investigative Service after the couple tried to sell information concerning the design of nuclear-powered US warships a representative of a foreign power but the agent was I real sense an undercover FBI agent. This information has been disclosed by the US Department of Justice statement.

The couple that hails from Maryland couple was arrested and charged with attempting to sell US nuclear secrets to another country in exchange for cryptocurrency.

According to court papers say that in December 2020, an FBI official received a package that had been sent to the foreign country containing U.S. Navy documents, a letter, and instructions for how to conduct encrypted communications with the person offering the information.

FBI agents then posed as spies for the foreign country and began communicating by email with the person, suggesting a meeting, but the person said that was too risky, noting that they were risking their lives in offering the information to a foreign government.

An email conversation that began nearly a year ago in which Toebbe allegedly discussing espionage tradecraft and payments with someone he thought was a foreign spy was revealed.“Your thoughtful plans indicate you are not amateur,” the FBI wrote to Toebbe. “This relationship requires mutual comfort.”

In June 2021, Toebbe and his wife traveled to West Virginia where the FBI said Toebbe "placed an SD card concealed within half a peanut butter sandwich at a pre-arranged 'dead drop' location."

After retrieving the SD card, the undercover agent sent Toebbe a $20,000 cryptocurrency payment and Toebbe responded with the description key for the card, according to the complaint. The FBI said it "opened the provided SD card and provided the contents" to a US Navy subject matter expert, who confirmed it had classified information.

This incident happens amid concerns by the CIA in a top-secret memo to Its spies across the world have admitted that too many of its informants are being killed, captured, or turned into double agents. According to New York Times, the memo gave an exact number of informants who have died in the line of duty.

The memo also reprimanded spies for poor tradecraft, being overly trusting of sources, underestimating foreign intelligence agencies, and ‘putting mission over security’ by moving too fast and not paying enough attention to potential risks. If found guilty, the couple may spend the rest of their lives in the corridors of prison.

Content created and supplied by: Forbe News (via Opera News )