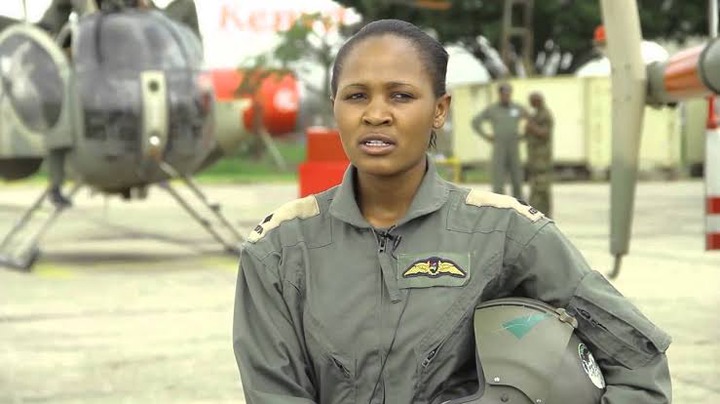 A few months ago, Kenyans witnessed history when the first woman in the Kenya Defense Forces was promoted for the first time to a Major General.

Here is the first woman pilot in the KAF

This is something that was unheard of when the Kenya Defense Forces consisted of just men before the amendments in General Daudi Tonje's reign.

Major Norah Koech joined the Kenya Defense Forces in the year 2003 and successfully completed her training at the Military Academy. 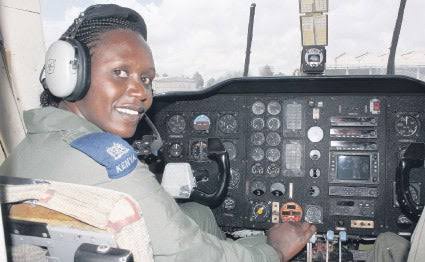 In 2006, Major Norah Koech made history by becoming the first female pilot in the air force.

In her domain, she is tasked with carrying out evacuation operations for soldiers and endangered people as well as ferrying personnel and relief to marginalised areas during her operations.

She is credited for being the first female Kenya Air Force Pilot and has since paved the way for more female pilots in the army.

This is significant progress by the Kenya Defense Forces which is male dominated but has recently seen women rise through the ranks.

Major Norah Koech is married with children while still making history as the first female pilot in the Kenya Defense Forces. 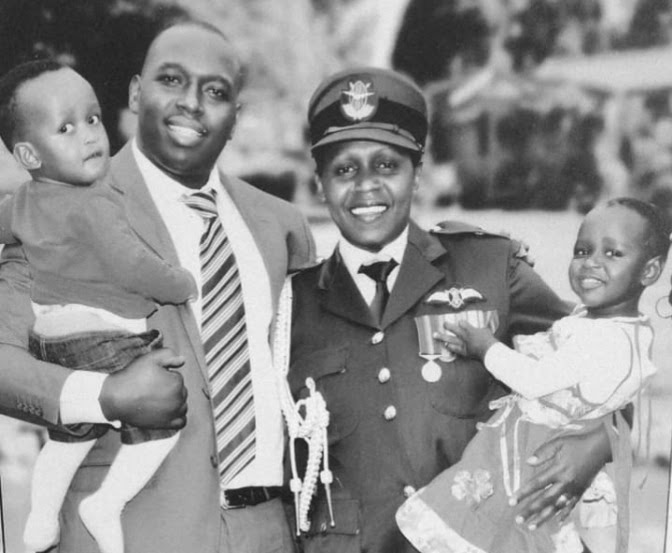