Meet 2 The 2 Only African Countries Who Had Nuclear Weapons But Later Destroyed Them, Find Out Why 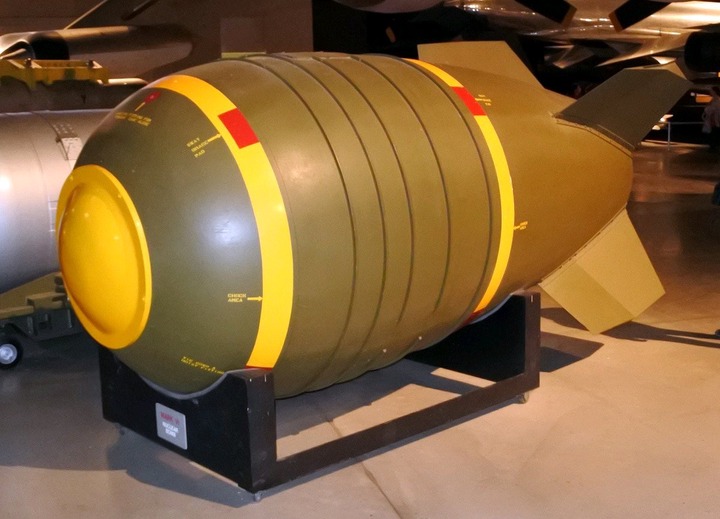 Nuclear weapons projects are common on the continents of America, Australia, Asia, and Europe. Countries across the aforementioned continents are investing vast sums of money in nuclear power. In Africa, the said initiative receives little to no attention. In truth, at the time of writing, no African country had a nuclear programme, either operational or on the table. That is not to say that nuclear programmes have never existed in Africa. The two African countries that once had nuclear programmes will be highlighted in this article.

Below are the countries: 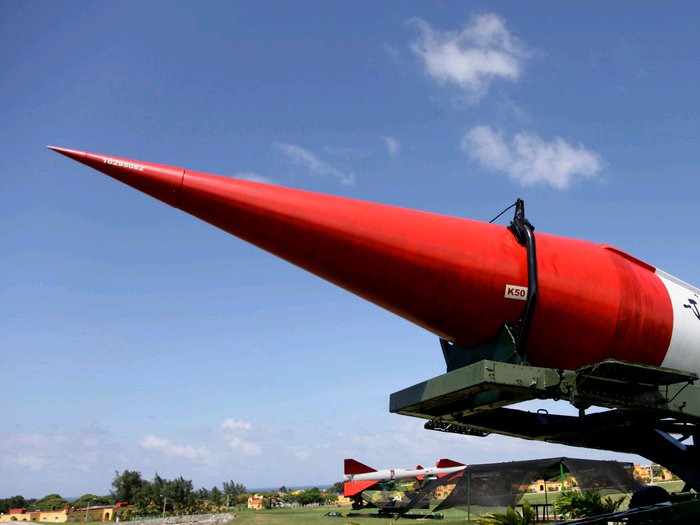 Libya began developing nuclear weapons shortly after Muammar Gaddafi took power. The program's goal was to create or obtain nuclear weapons of mass destruction. Gaddafi stuck with the programme until the end. He said on December 19, 2003, that Libya would willingly destroy all material and equipment that might have led to the country's nuclear arsenals. Libya's nuclear programme came to a halt with his announcement. The good news is that no nuclear tests or nuclear weapons were ever developed throughout the program's existence. 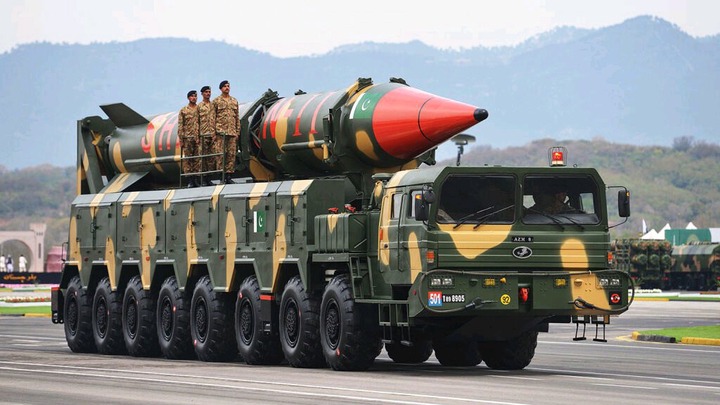 Between the early 1960s and the mid-1990s, South Africa pursued weapons of mass devastation. The goal of the programme was to investigate biological, radiological, and nuclear weapons. Nuclear weapons were intensively researched and developed during this time. Six nuclear arsenals and stockpiles were created in total. If military and political turmoil in Southern Africa persisted, the Kalahari desert was considered as a possible location for subterranean testing. However, because the United States of America intervened, this never happened. Before handing over power to an African-led administration, the country resolved to peacefully eliminate its nuclear arsenals. The country currently lacks these weapons and advocates for anti-nuclear weapon initiatives. 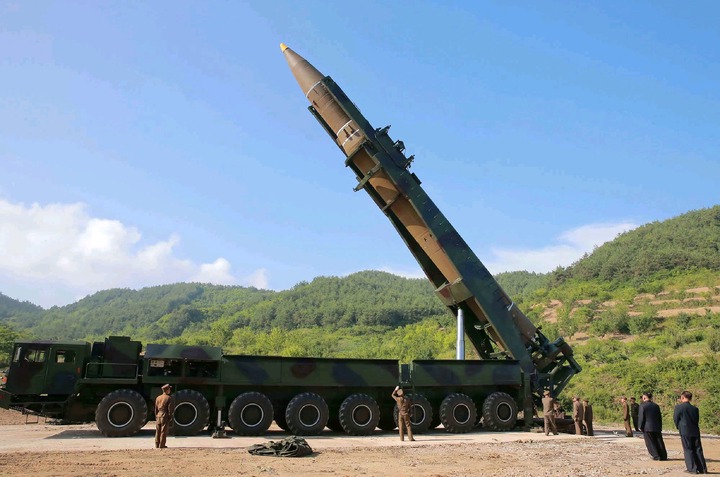 " Hawezi Jiapisha Akijaribu " Check Out What Ruto promised Raila And The Surprise To This Boy.

Not The Lake Region, See the Top Counties With Highest Literacy Levels in Kenya; Homabay Featured

MCA Aspirant 2022 In Mombasa Campaigning With A Bicycle

Did You Know That Tanzanian Election Are The Same As Those Of Kenya, See The Only Difference