Kenya's Second Liberation and List of Its Heroes and Heroines Revealed.

The journey towards a second liberation began a few years after we got our independence. Jomo Kenyatta and his conservative colleagues, with the assistance of colonial powers, had created a roadmap for a one-party state, to weed out radical nationalists. 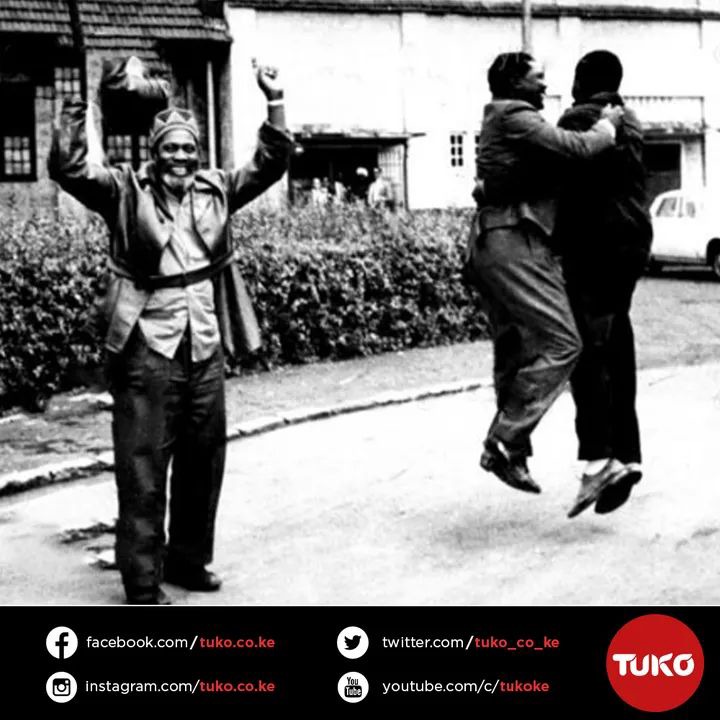 In Kenya, there is a general idea that having too many political parties is a sign of disunity. It should not come as a surprise that the current regime’s Jubilee Party, aping the post-independence KANU, was formed by an amalgamation of 12 political parties. Not willing to go down that road again, Wiper, ANC, Ford Kenya, and ODM decided to form a coalition in 2013 and 2017, which left their parties intact. 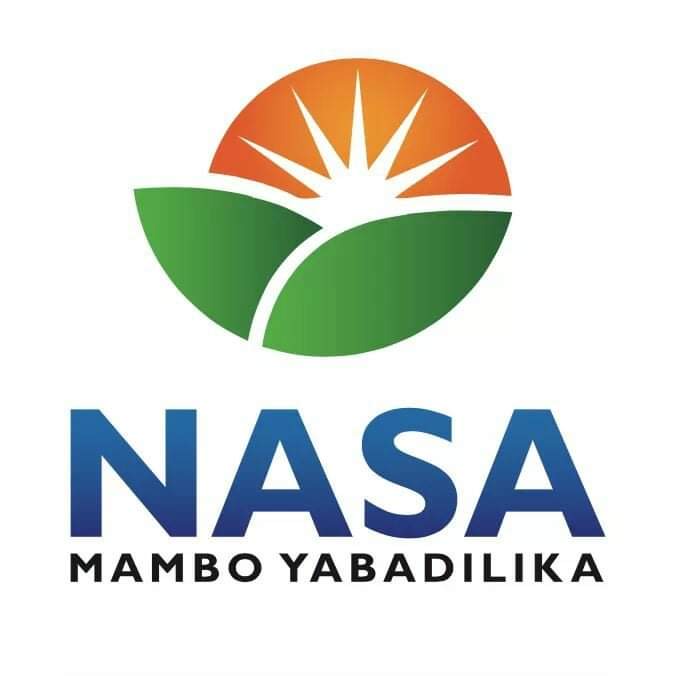 Looking through the liberators names, one doesn’t need much of a discerning eye to see they were drawn from different ethnic communities. In a country often grappling with ethnic divisions, this in itself is a lesson that needs learning. 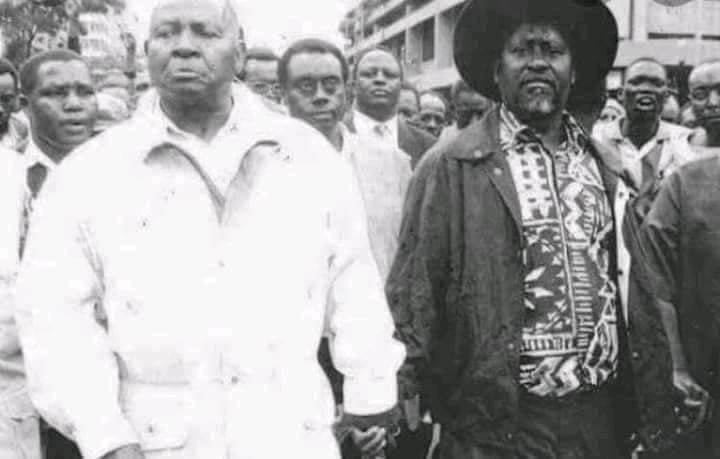 In the 1960s and 1970s, Kenya witnessed rising tensions in the political scene. The assassination of Pio Gama Pinto (1965), Tom Mboya (1969) and J.M Kariuki (1975) revealed that the political establishment was willing to eliminate anyone whom it felt was a threat or keen on championing nationalistic politics. 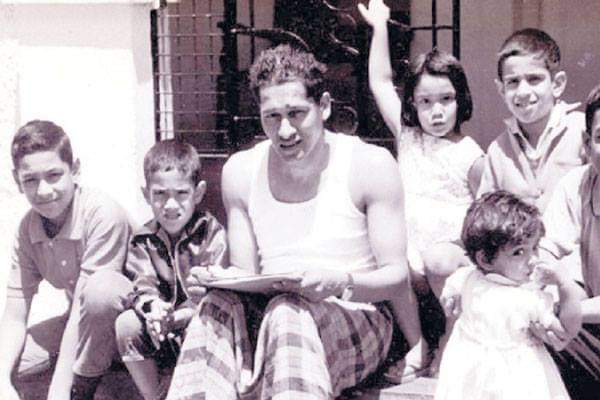 In June 1982, the Kenyan parliament passed a draconian law that transformed the country from being a de facto state to a de jure one-party state. Now, only KANU could operate legally in the nation. Prominent figures in the struggle for multiparty politics, among them Gibson Kamau Kuria, Kiraitu Murungi, E.S. Atieno-Odhiambo, Micere Mugo, Mukaru Ng’ang’a, Peter Anyang’ Nyongo, and Ngugi wa Thiong’o had to flee into exile to avoid imminent detention. 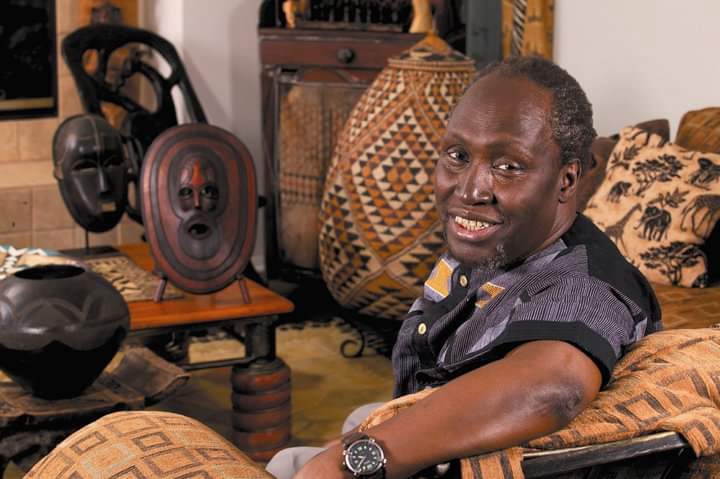 More riots broke in the 1990s and culminated in the Saba Saba (July 7, 1990) meeting that was organised by the opposition. The Kenyan government responded to these “riots” in an unprecedented show of military might. James Orengo, Timothy Njoya, and other activists suffered under the hands of General Service Unit police officers who were out to loot, main, and kill. 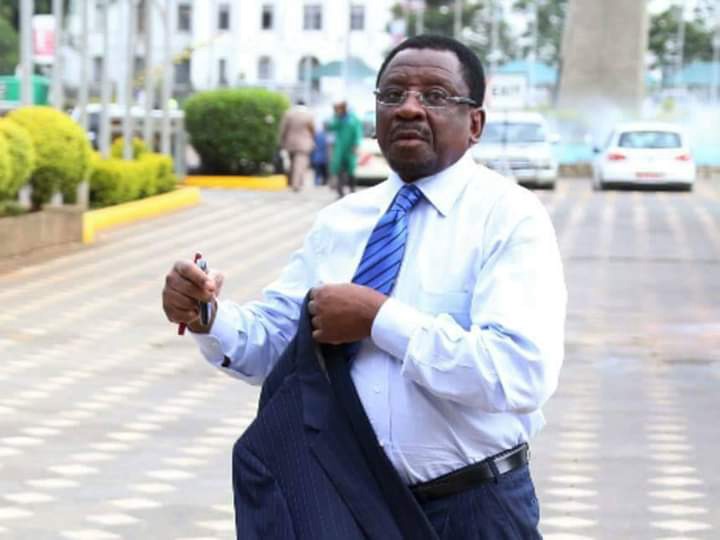 Charles Rubia, Kenneth Matiba, and Raila Odinga were detained and there were heavy protests and calls for their immediate release. Most of the activists incurred permanent disabilities due to police beatings and ill-treatment during detention and imprisonment.

In 1991, Moi relented to the pressure from members of the opposition and from the West and decided to repeal Section 2(A) of the Constitution to make Kenya a multi-party state. After the changes, about 10 political parties were registered, including the Democratic Party, Ford Asili, and Ford Kenya among others. 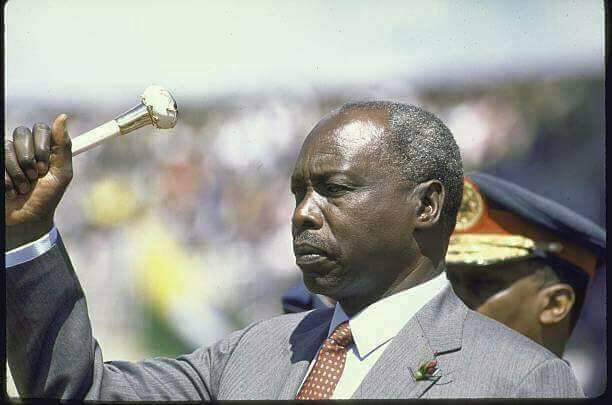 KANU was able to win the ensuing 1992 general elections by engaging in voter buying and outright rigging. In 1997, Moi won the presidency by a narrow margin, and clearly, major changes were expected in the political scene. In 2002, the NARC coalition won the presidency against the KANU regime, and now, Kenyans could breathe a sigh of relief.