By JaymohKajairo (self meida writer) | 29 days 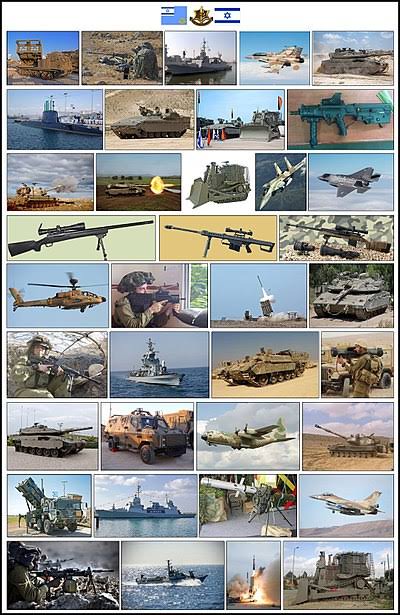 Israel is among the countries in the world with best military and also military power. No country would want to ho to war with Israel. It is also a country equipped with military technology hence they have advanced in this . 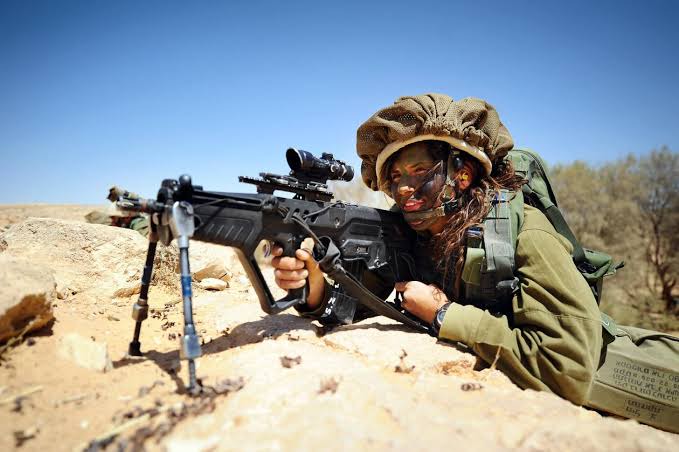 Israel military is well equipped in the military, air force and also in the navy. The Israel Defence forces are well trained as well as equipped and this has made them to gain military superiority compared to their conflicting neighbours. 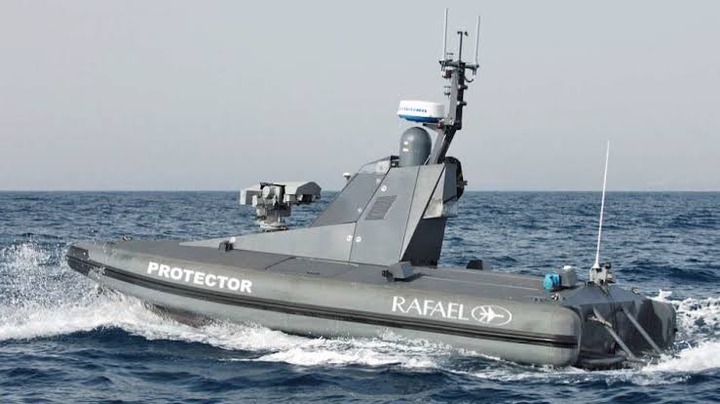 The country manufactures world class military weapons and also they get military support from America and Germany. The following are some weapons owned by Israel military. 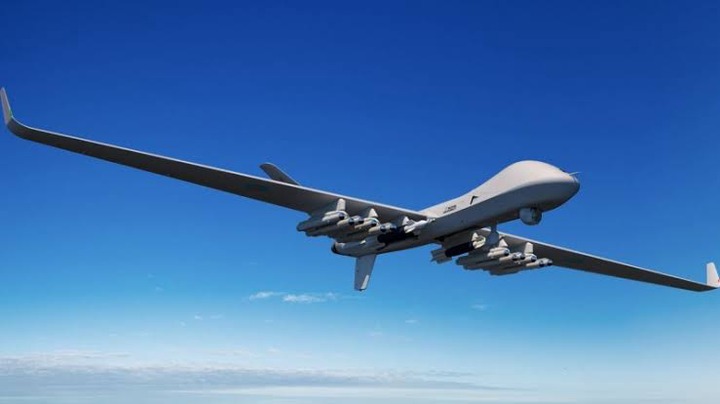 The integrated naval combat system was developed and produced by Rafael Advanced Defense Systems. It is a highly independent vehicle and also controlled by remote.

Trophy is a defense system which stops ATGMs and also provides military personnel with the knowledge from where the enemy is shooting from. 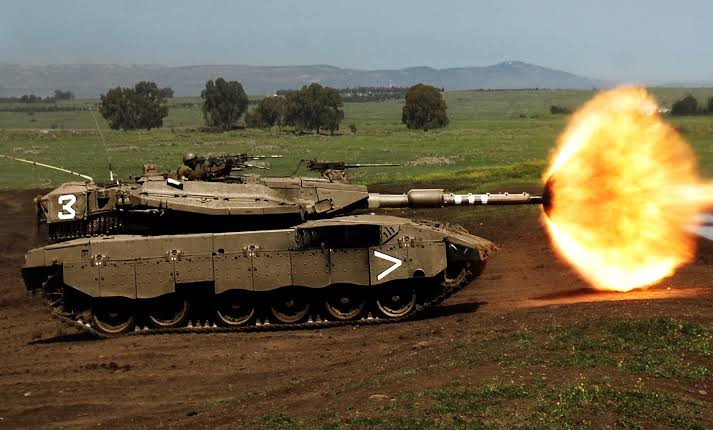 It is an air defense system which intercepts incoming rockets on Israeli territory from the enemies. 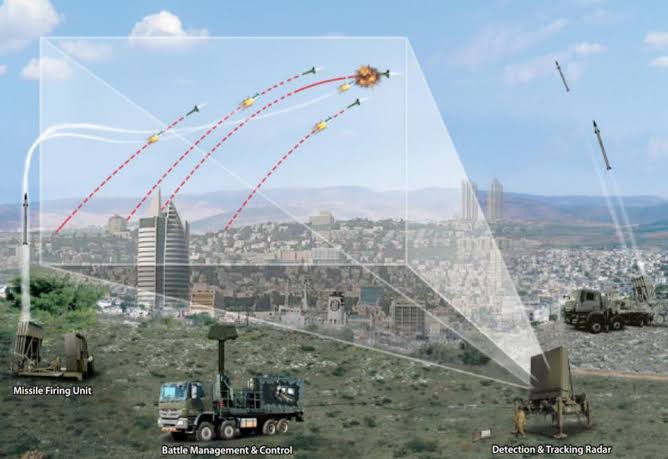 This is a modified fighter and ground attack aircraft, with weapons systems capability. 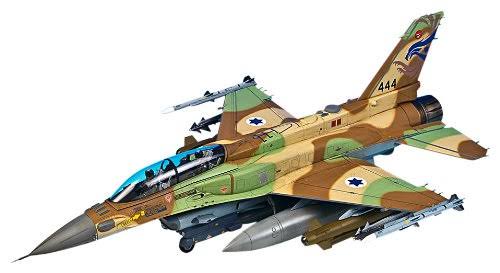