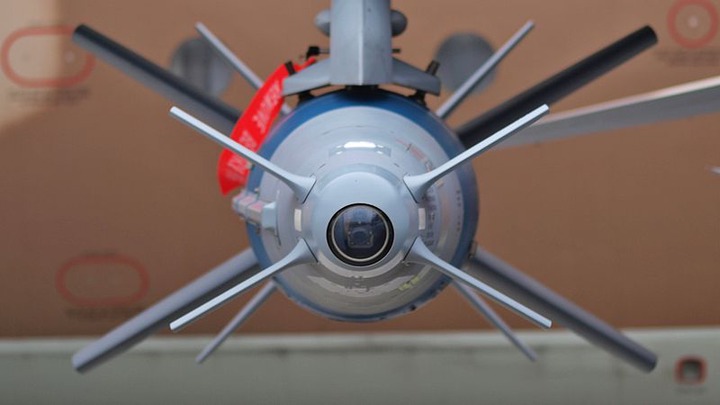 Syria and Israel have been rivals for a very long time. The two countries have been involved in three wars. These wars occured in 1948, 1967 and 1973. Since the civil war in Syria broke out in 2011, Israel has launched numerous airstrikes in Syria however Israel has always refrained from publicly taking responsibility.

However, Israel leaders have publicly vowed they will do everything in their power to prevent Iran from using Syria as a base to launch future attacks on Israel. 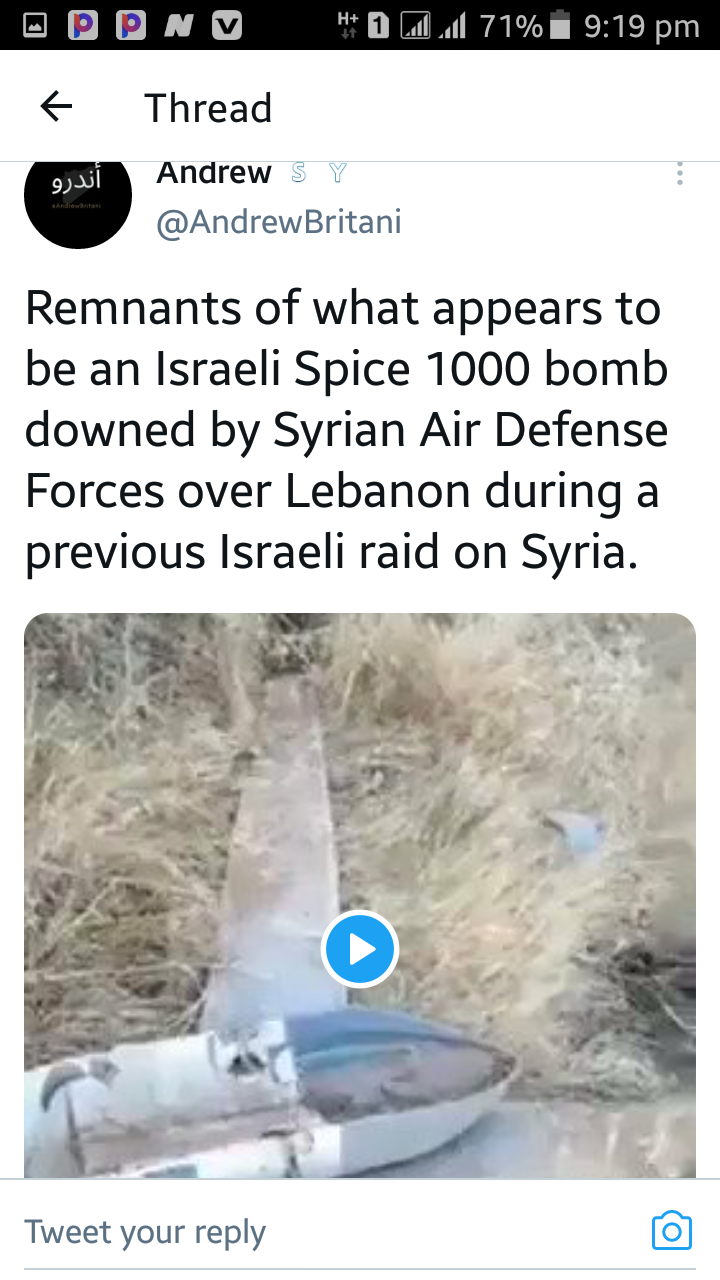 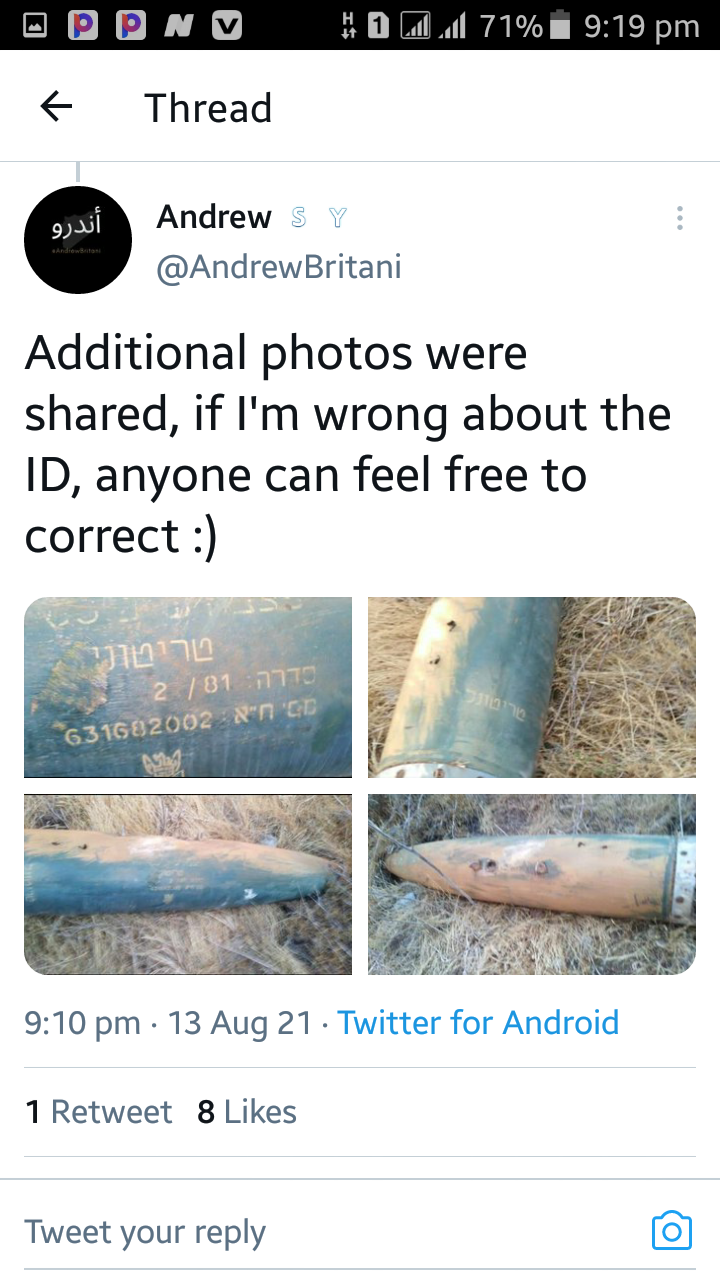