By Gknight (self media writer) | 2 months ago

The Global Firepower tracks defense related information of 140 nations around the globe annually. It then uses various statistics to rank the forces as per their strength. Here are some of the strongest Armed Forces in the world according to Global Firepower 2021 index. 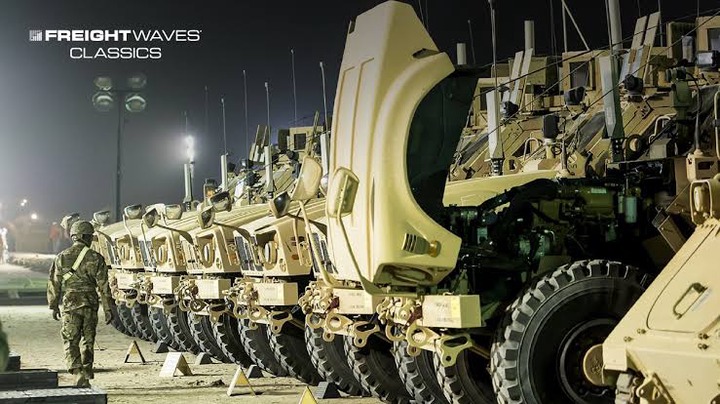 This may not come as a surprise to many as the U.S has remained the world's superpower for long since the end of World War II. The U.S government sets a huge budget of up to USD $732 billion per year aside for military funding making it the biggest spender on military. U.S military has some of the most sophisticated weapons in the world and still continues to invent more weapons. The military consists of six service branches; the army, Navy, Marine corps, Air force, Space Force and the Cost guard. It is ranked 3rd largest military with a total of 1,385,727 active personnel. 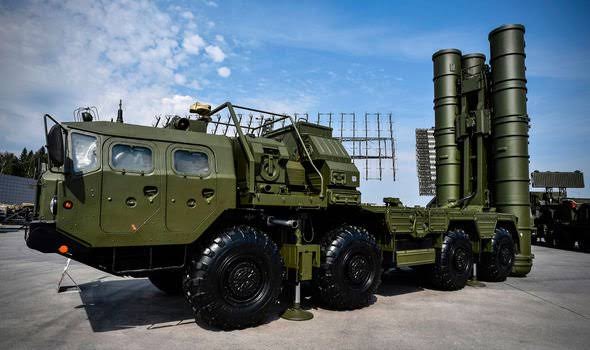 The Russian military is ranked as the second most powerful military power after the United States armed forces. It has a total of 1,014,000 active personnel making it the fourth largest military around the world. Russia is believed to own the largest number of nuclear weapons in the world and possesses the second largest fleet of missile submarines. It is considered as the strongest land force with the highest number of tanks. 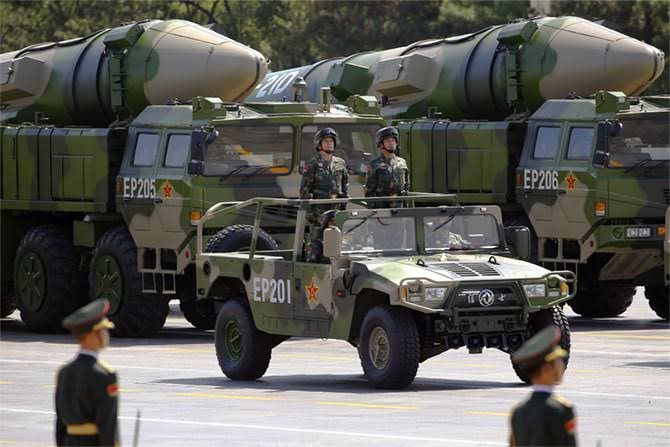 China has the largest army in the world with over 2 185 000 active personnel.The government spends around USD 209.4 billion on its military, which makes it the second highest military spender.According to the United States Defense Department, China is developing kinetic-energy weapons, high-powered lasers, high-powered microwave weapons, particle-beam weapons, and electromagnetic pulse weapons with its increase of military fundings. China has also been starting several military bases in foreign countries mainly in the African continent a move that the U.S seems to oppose.

The Global Firepower lists the Indian Armed Forces as the fourth most powerful military in the world. It commands the second largest military in the world with over 1.4 active military personnel. India has established close military relations with Russia and remains as the largest importer of defense weapons. It has been increasing its military funding and is aiming to start manufacturing its own weapons soon. The military budget for the Indian military is now at US $67 billion making it the 3rd highest funded armed Forces in the world. 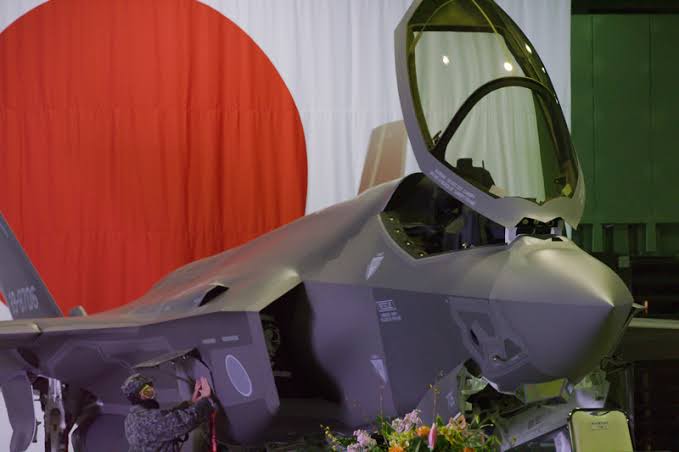 For 2021, Japan is ranked at position five in the list of the strongest armed Forces around the world. The military has a total of around 250, 000 active personnel and a budget of over USD $51 billion making it the 6th highest funded military in the world. Japan is currently said to be making modern sophisticated military weapons.

Chelsea Get Big Boost After Return of Another Key player