By Kenyahub (self media writer) | 4 months ago

The Alshabaab has been staging minor attacks on Kenyan Soil. In Lamu county the security threat has become a reality which require the intervention of top security agencies and groups. After several attacks and which were later narrowed down to be politically and tribal fueled, the Alashabaab has chosen to fearlessly bring the war to the people and the government security doorstep. 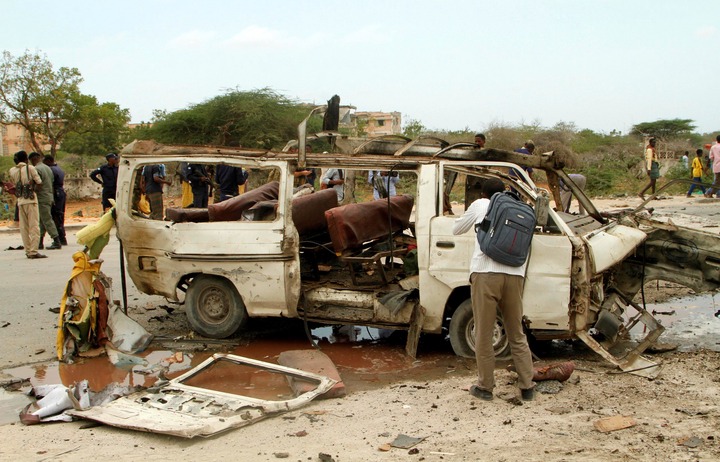 In an attack which has left several injured, the militia group has torched several vehicles along the Witu Garissa road. The attackers and who are stated to have come from the nearby Boni forest burnt the vehicles in series. While armed to the core the bandits would stop the vehicles using bullets before engaging in the heinous action stated a driver who made it alive from the scene.

This is happening at a time when the security in the region is beefed up. Multiple police departments are in the region and persuing the bandits who are well known to be coordinated from region.

Uhuru Drives Himself To Uhuru Gardens

Kithure Kindiki Prophecy On What Awaits Raila After August Poll