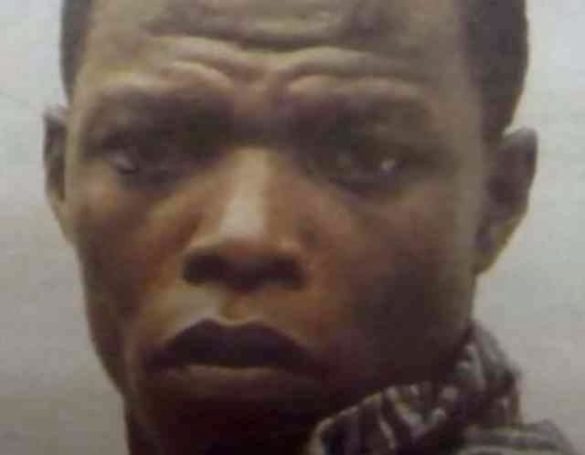 Edward Shimoli alias the Jackal was a cunning criminal who gave cops a hard l time.

Within a period of 10 years , he had killed at least 14 people with more than 88 rape cases. He had also robbed a good number of top banks in Kenya.

He was nicknamed after 'Carlos the Jackal,' the terrorist from Venezuela who managed to escape from the police numerous times.

He managed to escape four times from Shimo La Tewa prison. It took the police another ten years to catch him again.

In 1996, Shimoli was rescued by his gang from a maximum security prison as he awaited his death sentence.

According to the Standard, his fate was sealed on August 2007 when he was shot with five others along Kangundo Rd in Nairobi, where he was killed and later buried in Kariokor Muslim Cemetery.

According to youthvillage.co.ke, at one point he chopped off the leg of a police warder prior to his hanging. Furthermore, his wife and brother were among his accomplices.

Crowd Bursts Into Song As Aisha Jumwa Says This About Azimio

Wangapi Tunapigia William Ruto Kura? How Mombasa Residents Responded On Who They Will Vote In August

Mohammed Ali Makes A Big Move Ahead Of August Poll, Send This Message To Ruto Ahead of August Polls