Soldiers from the Kenya Defense Forces are currently searching for a group of bandits who allegedly attacked a group of women who were taking bath on a River. 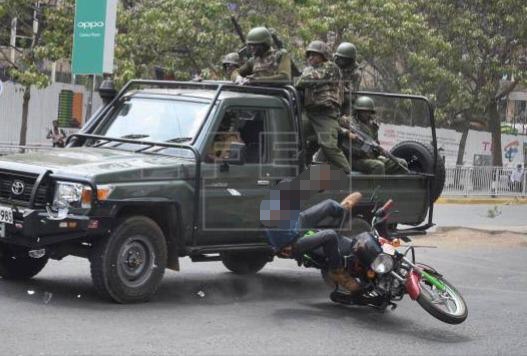 According to the reports given by a reliable source of information, it has been revealed that the suspect allegedly Ambushed the women opened fire Killing two of them on the spot. As if this was not enough, they went ahead and killed two more men z few meters from where they had conducted their first attack.

Expressing his opinion and suggestions on the matter, one of the police officers is currently investigating the incident has revealed that they are currently searching for the suspects who are believed to be hailing from the region in his own words, he said that they are going to make sure they find the suspects and make them pay for this.

One of the residents has However called upon the government to give them back their guns. According to the reports given by one of the residents, they claimed that they are currently living in fear adding that police officers from the region can't protect them and for this reason, demanded their guns.

While reacting to this incident, kenyans who took to their different social media accounts to express their opinions and suggestions on the matter have called upon President Uhuru Kenyatta to send or rather deploy the Kenya Defense Forces in the region in order to reduce the increasing rate of crime in the region.

According to the reports given by most Kenyans, they claimed that it was so unfortunate that the government keeps on sending police officers in the region despite the fact that they were being killed on a daily basis by the suspects who seems to have been used to them. 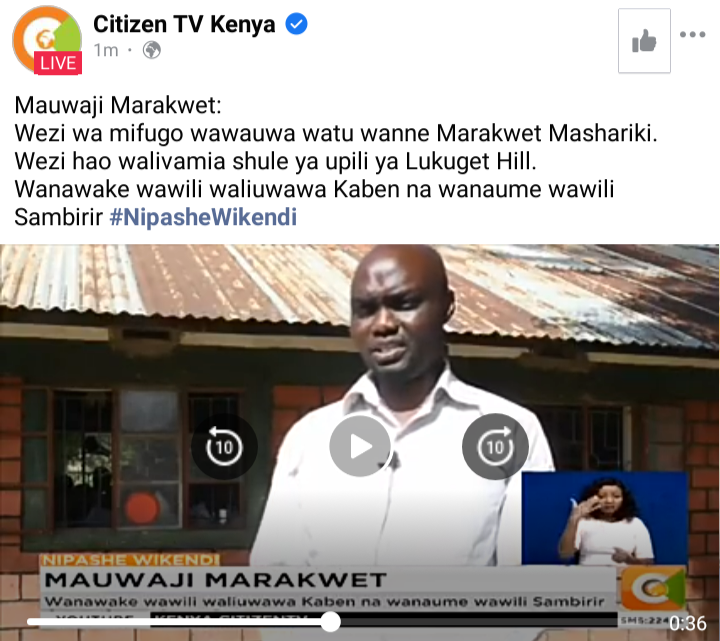