By Joeblessing (self meida writer) | 7 days The C's Fred Matiangi as he assured the citizens that peace would soon be restored is now a true sermon. Schools are slowly opening and resumption by pupils can be witnessed though the turnout is low. Deployment of well armoured security agencies that are rarely seen in public has been established within Olmoran area. The warning to the Bandits has fallen on deaf years and has forced the government swim in to action to protect it Citizens.The government has began constructing houses that were burnt down and supply of food stuffs will now be deployed to villages.

The plight of internally displaced persons has resulted the government to change its security strategy and include more security agencies.Rare officers armed with extra magazines and pinned pistols are seen patrolling the area around Laikipia nature conservancy and slowly the guns if bandits are dying out.The officers are with sophisticated weapons scaring to the eyes and very rare in normal circumstances.It is now clear that business has changed and the priority to protect the citizens has now taken over.

A smart deployment of working against the bandits is in full swing,the security agencies has now encroached the hideouts of the bandits who are in Laikipia nature conservancy. 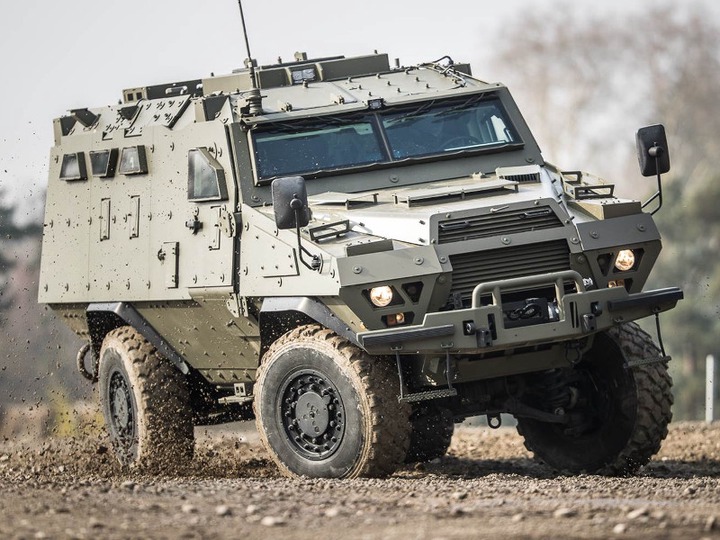 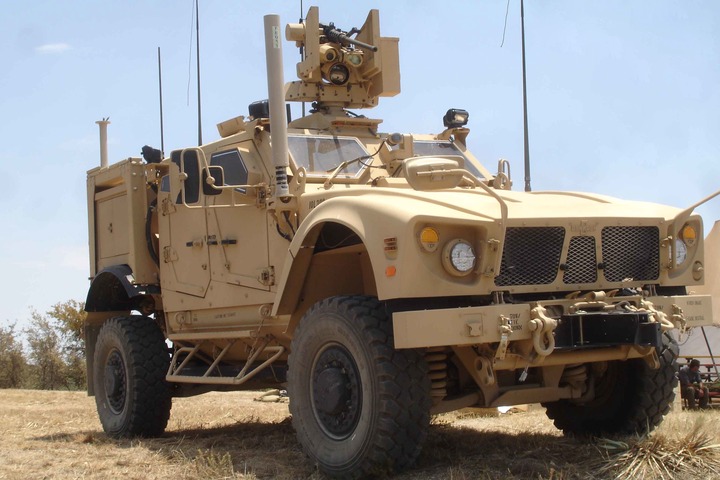 Armoured personnel carrier which are designed to shoot at 360 degrees and is bullet proof,this will go a long way since the bandits are used to ambushing security agencies patrolling the area and killing them .It is now clear that the government has decided that peace must prevail and has announced opening of schools though the turn out is low. 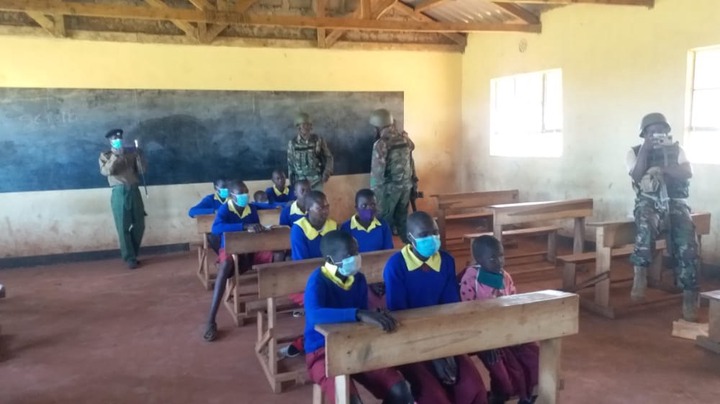