Moments after citizens of Uganda received shocking news on there various media houses. Another incident has left travellers trembling in fear after an explosive device was discovered in one of the bus belonging to Swift bus company. 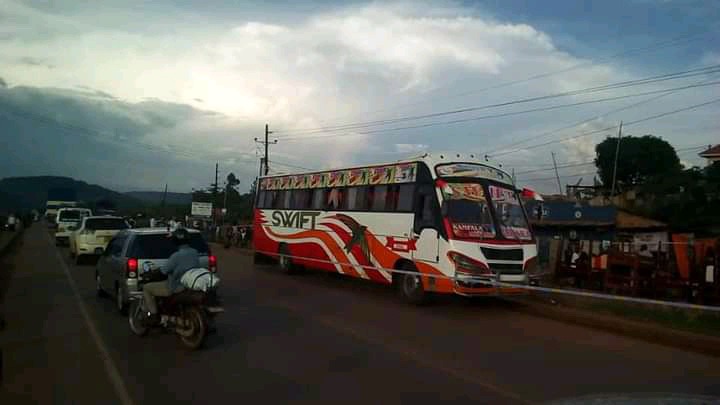 The incident has brought more shock to members of the public that express low trust in the Ugandan security forces they have highlighted the fact that Ugandan authorities failed to hid to the warnings from United Kingdom regarding a planned terrorist attack. 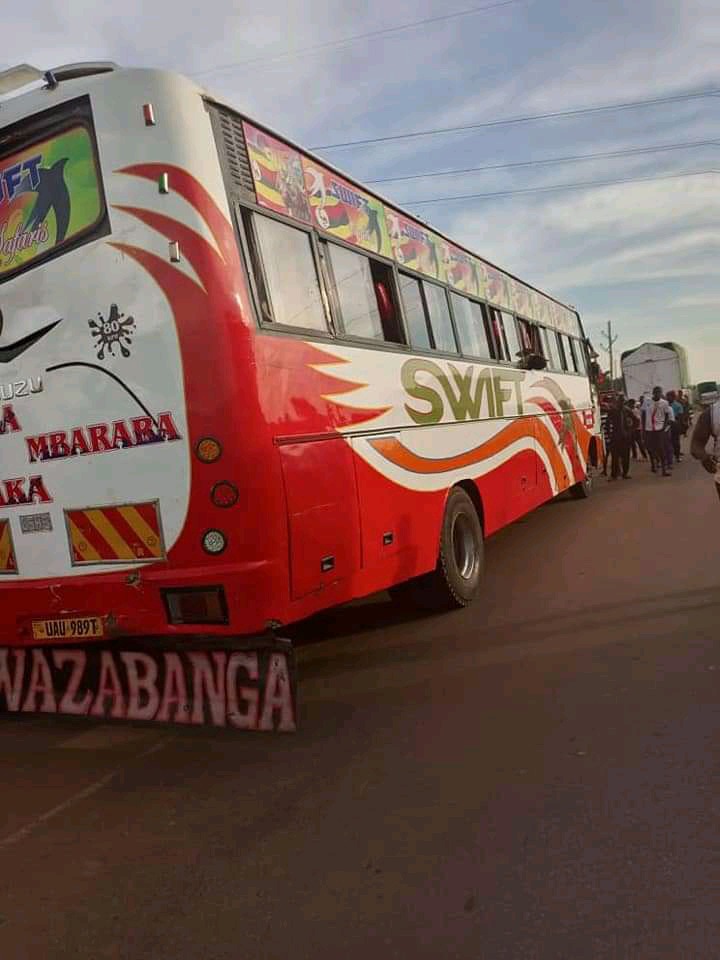 The attack in on a famous pork joint in Uganda led to the demise of one woman and several other people suffered severe injuries the IS Islamic group have now claimed to be behind the shocking attack yesterday. 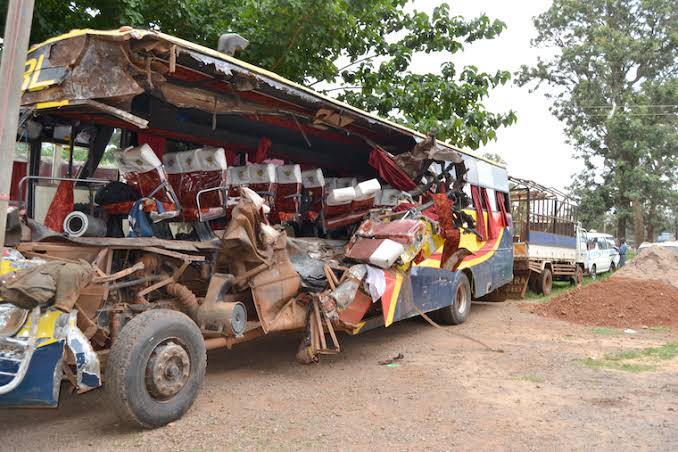 Police in Uganda are now cautioning members of the public to be extremely vigilant while at public spaces to avoid similar occurrence. Also the Uganda police has informed all conductors to search any goods which they are suppose to carry from one location to the other. 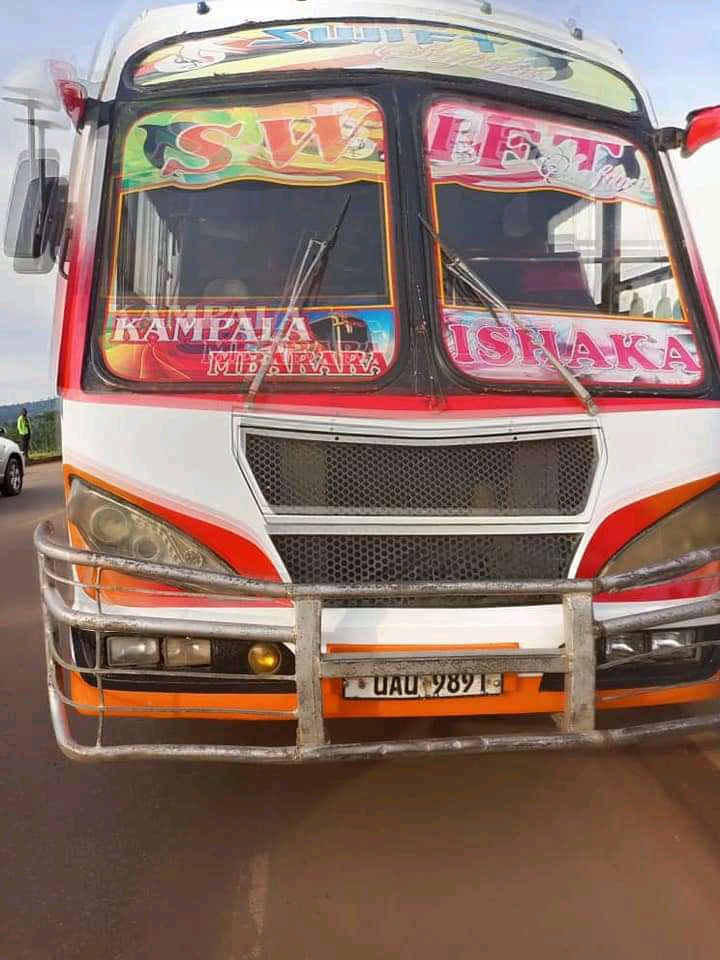 President Museveni of Uganda has assured public that the perpetrators of the attacks which happened yesterday shall be arrested as the investigations have been launched. 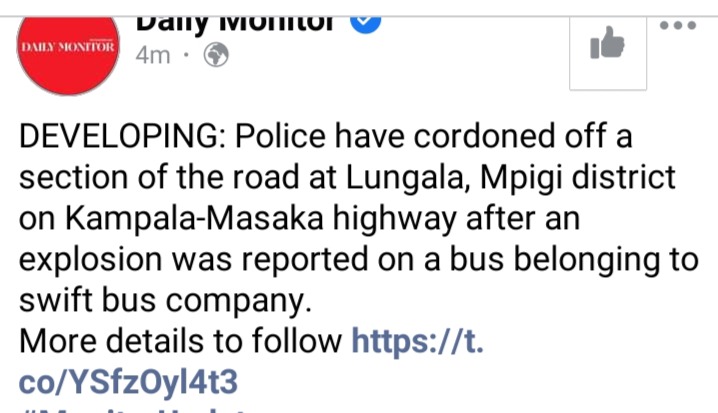