By ayven (self media writer) | 5 days ago

This is a list of militaries that have been ranked to be the strongest as at 2021;

Turkey has one of the largest armed forces in the eastern Mediterranean. Only five countries on Credit Suisse's list have more submarines than Turkey, despite the lack of an aircraft carrier.

In addition, the country has a sizable tank fleet, as well as a considerable number of planes and attack helicopters. Turkey is a firm supporter of the F-35 program. 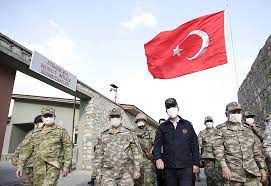 Despite plans to cut the strength of the UK's armed forces by 20% between 2010 and 2018, the country can still radiate its power around the world. In 2020, the Royal Navy plans to bring the HMS Queen Elizabeth, an aircraft carrier with a 4.5-acre flight deck, into service, hauling 40 F-35B joint strike fighters around the world. 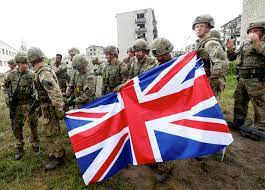 Due to the country's possession of two operating aircraft carriers, the Italian military scored highly in Credit Suisse's analysis. These carriers, together with Italy's relatively sizable submarine and attack helicopter squadrons, significantly improved the country's standing. In the face of potential North Korean invasion, South Korea has no choice but to have a robust and capable military. South Korea possesses a number of submarines, assault helicopters, and active personnel in response to these circumstances. The country also possesses a significant tank fleet and the world's sixth largest air force. 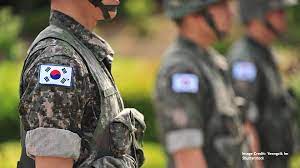 The French military is small, yet it is well-trained, professional, and capable of projecting force. The Charles de Gaulle, a virtually new aircraft carrier, is stationed in the country, and France participates in military deployments across Africa on a regular basis to assist in the stabilization of governments and the battle against extremism. 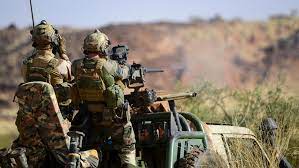 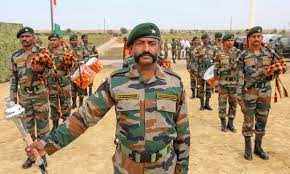 Japan's military is modest in comparison to other countries. Despite this, the country is well-prepared. It boasts the fourth-largest submarine fleet in the world, according to Credit Suisse. Japan also has four aircraft carriers, although they solely have helicopter fleets. After China, Russia, and the United States, Japan has the fourth-largest attack helicopter fleet. 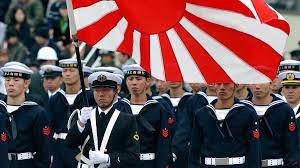 In the last few decades, China's military has increased significantly in strength and capacity. It is the world's most powerful military in terms of raw personnel. It also possesses the world's second-largest tank fleet, behind only Russia, as well as the world's second-largest submarine fleet, trailing only the United States. China has also made significant progress in its military modernization effort, developing a variety of potentially game-changing military technology such as ballistic missiles and fifth-generation aircraft. 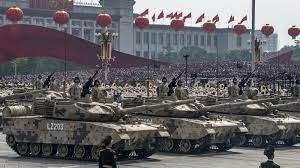 The Russian military is, without a doubt, the world's second most powerful military force. Russia has the world's largest tank fleet, second-largest aircraft fleet after the United States, and third-largest submarine fleet after the United States and China. Military spending in the Kremlin has risen by over a third since 2008, and is likely to rise by another 44% in the next three years. With its deployment of soldiers to Syria, Russia has also proved its ability to project force internationally. 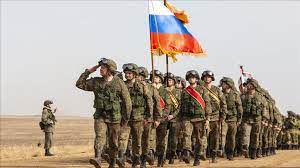 Despite sequestration and other cuts, the US spends more on defense than the following nine countries on Credit Suisse's index combined ($601 billion). The US has a fleet of 10 aircraft carriers, which is its most significant conventional military advantage. India, on the other hand, has the second-most carriers in the world, with its third carrier under construction. The US also boasts the world's largest nuclear arsenal, as well as the most aircraft of any country, cutting-edge technology such as the Navy's new rail gun, and a massive and well-trained human force. 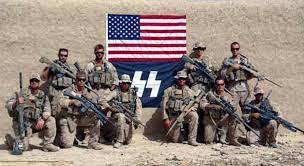 Share your opinion on which country has the strongest military?