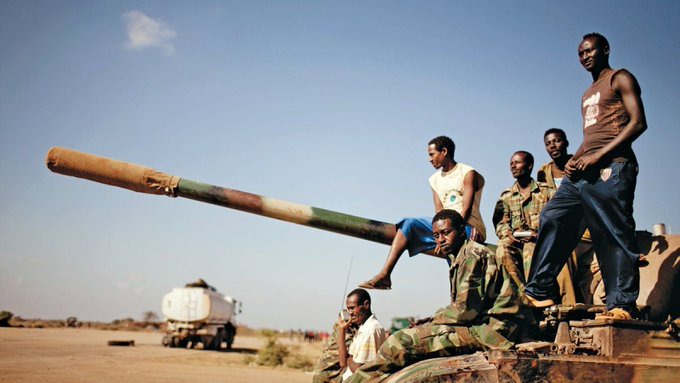 Mortar shells struck the presidential palace of a Somali regional state on Saturday after the election for a number of federal parliament seats kicked off there under tight security. 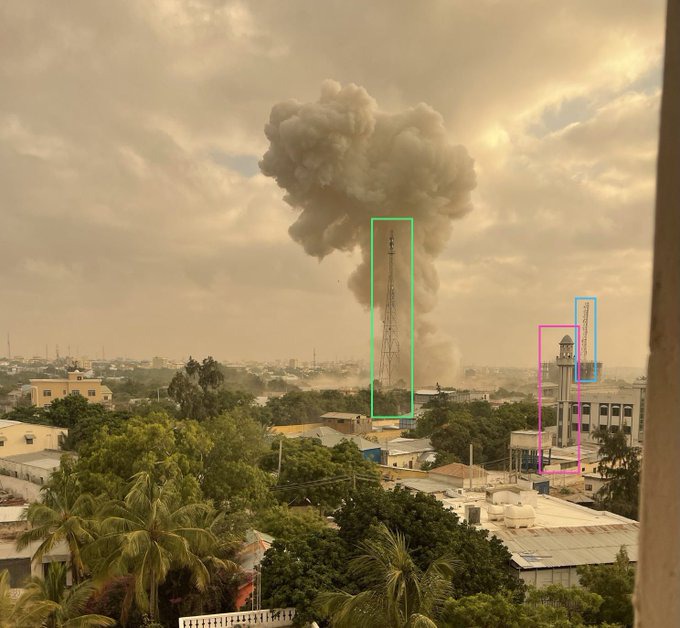 Al-Qaeda-aligned militant group Al-Shabaab claimed responsibility via its Andalus Radio, though regional officials have not immediately commented on the attack. 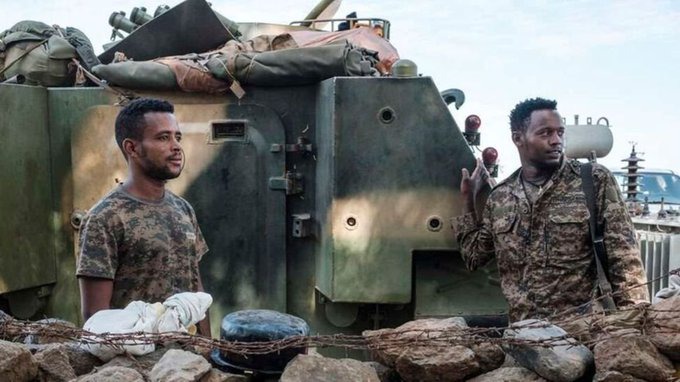 Several mortar bombs focused the presidential palace of Somalia’s Southwest nearby state inside the town of Baidoa where balloting for a number of parliament seats had began rapidly. Casualties have not been at once clean, however the assault prompted hours postpone inside the election. 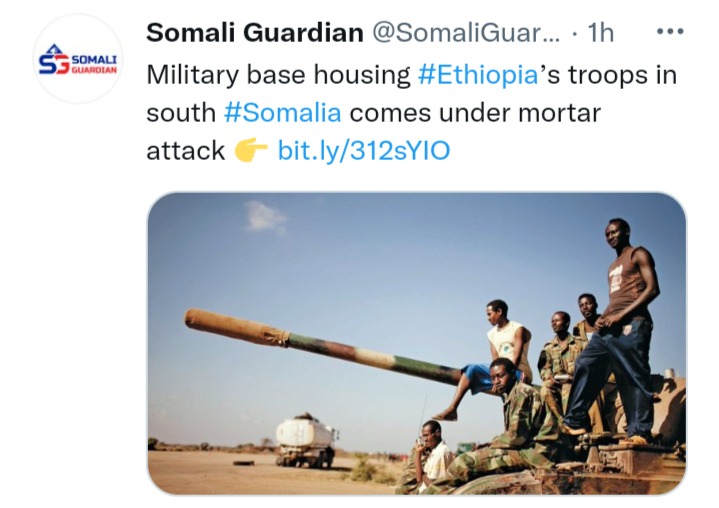 Ethiopian army base on the airport of Baidoa changed into also among different objectives hit by means of the mortar fireplace. government did now not say whether there were casualties amongst troops stationed in the area. 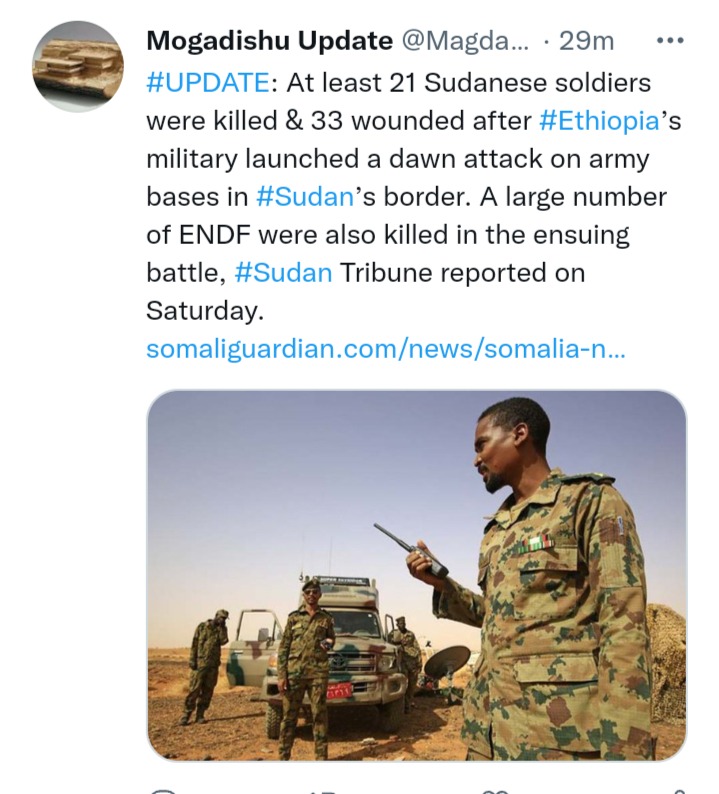 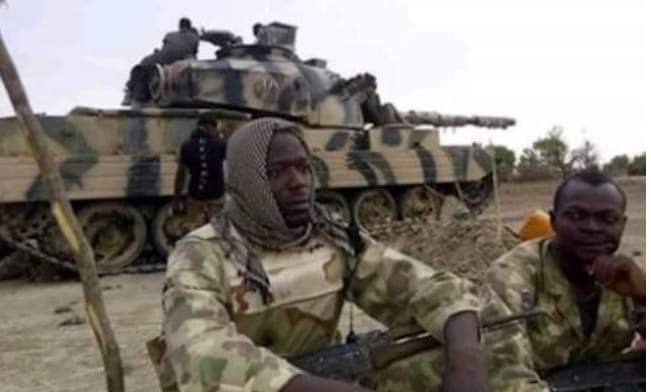 Huge explosion rocks area of KM4 junction in Mogadishu about an hour ago, Killing at least 8 people and wounding 17 others. AlShabaab claimed responsibility for the attack, saying the target was a convoy of UN staff working in Somalia's capital. 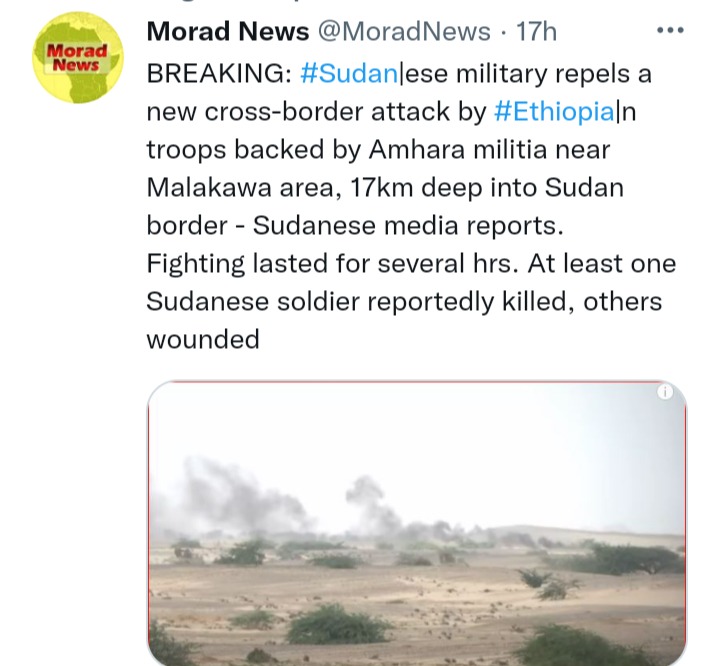 Opinion: Will party politics be a major factor in the Busia gubernatorial race?