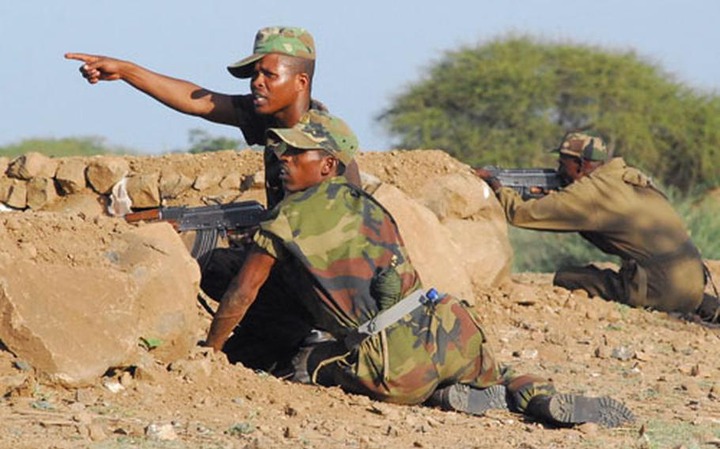 Now, today, worrying news have been reported from Sudan. This came in after 21 soldiers were killed during a border attack from the Ethiopian army. According to reports, this attack happened during morning hours leading to 21 deaths and 33 reported injuries in the sudanese army. However, no reports have been established on the side of the Ethiopian army. 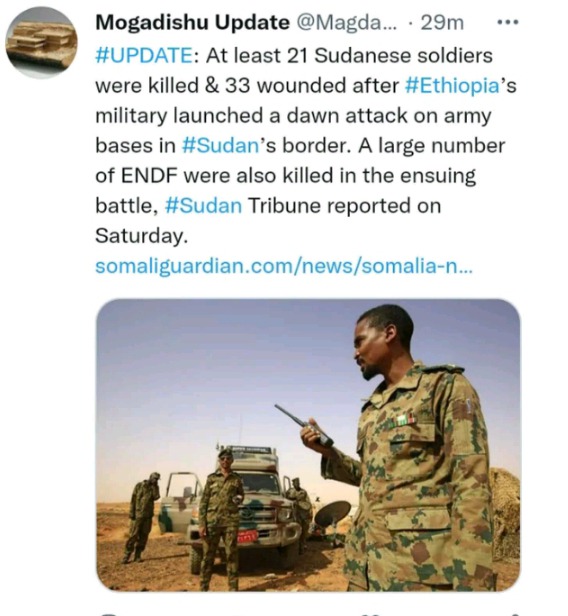 "UPDATE: At least 21 Sudanese soldiers were killed & 33 wounded after Ethiopia’s military launched a dawn attack on army bases in Sudan’s border. A large number of ENDF were also killed in the ensuing battle, Sudan Tribune reported on Saturday." Said the reports. 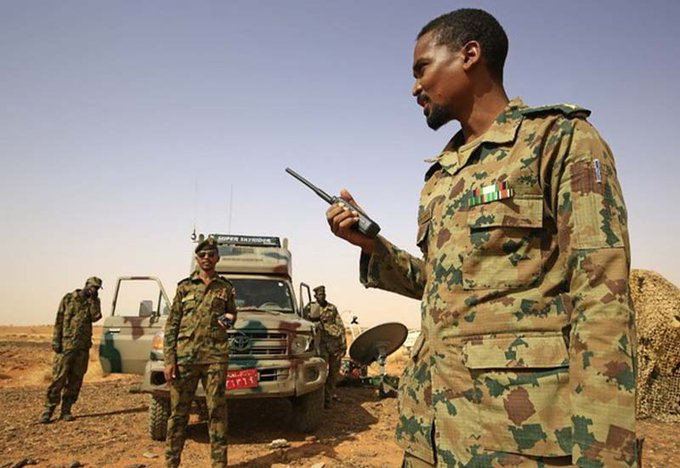