By DeepState1 (self media writer) | 4 days ago

Former President Of Kenya, Uhuru Kenyatta has condemned an attack by m23 Rebels that left several people dead days after the Rebels agreed to cease fire. 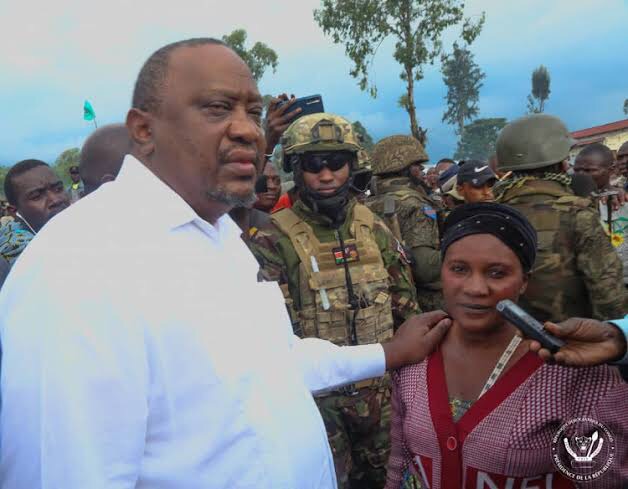 In a news report that has been shared by a reliable source of information, it has been revealed that the suspects ambushed a remote village in DRC, killed several people before DRC forces arrived.

According to the reports given by the government of DRC, a gunfight broke out, an incident which led to the death of several people.

Fourth President Of Kenya, Uhuru Kenyatta has called upon the Rebels to cease fire. Uhuru who spoke after the incident has called out African countries for fighting among themselves. 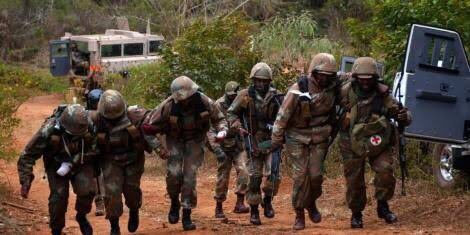 While reacting to this incident, Kenyans who took to their different social media accounts to express their opinions on the matter have called upon the government of DRC to allow the Kenya Defense Forces take over the mission.

According to the reports given by most Kenyans, they claimed that it is so unfortunate that the DRC government is yet to do this despite the fact that people are being killed by the suspects who seems to be continuing with their mission. 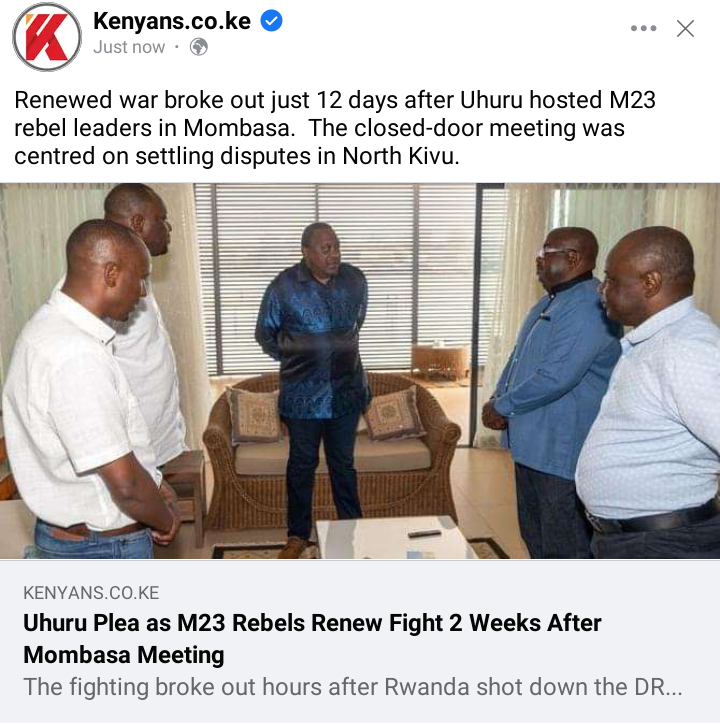