The President of Uganda, Honorable Yoweri Museveni has finally opened up about the ongoing war between Russia and Ukraine which he said has brought Alot of unnecessary hardship among his people and the world at large. 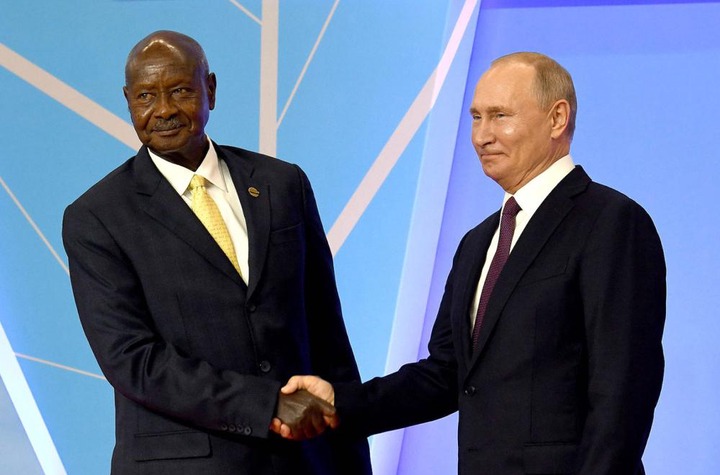 According to the reports given by the renowned politician, he claimed that it was so unfortunate that the two countries are currently fighting despite the fact that their fight is not only affecting their people but the entire world.

In his own words, President Museveni has revealed that they are currently in talks with the two presidents in attempts to stop the ongoing war.

In the past few months, Ukraine and Russia have been fighting each other in a war that has already lead to the death of several soldiers from both sides. According to the reports given by a reliable source of information, it has been revealed that the deceased might be in hundreds of thousands.

While reacting to his remarks, kenyans who took to their different social media accounts to express their opinions and suggestions on the matter have called upon the renowned politician to keep on talking with the two presidents in order to stop the ongoing war in their country.

According to the reports given by most Kenyans, they claimed that it was so unfortunate that President Uhuru Kenyatta is yet to do something about this despite the fact that he blamed the increasing cos of living in the country on the ongoing war between Russia and Ukraine. 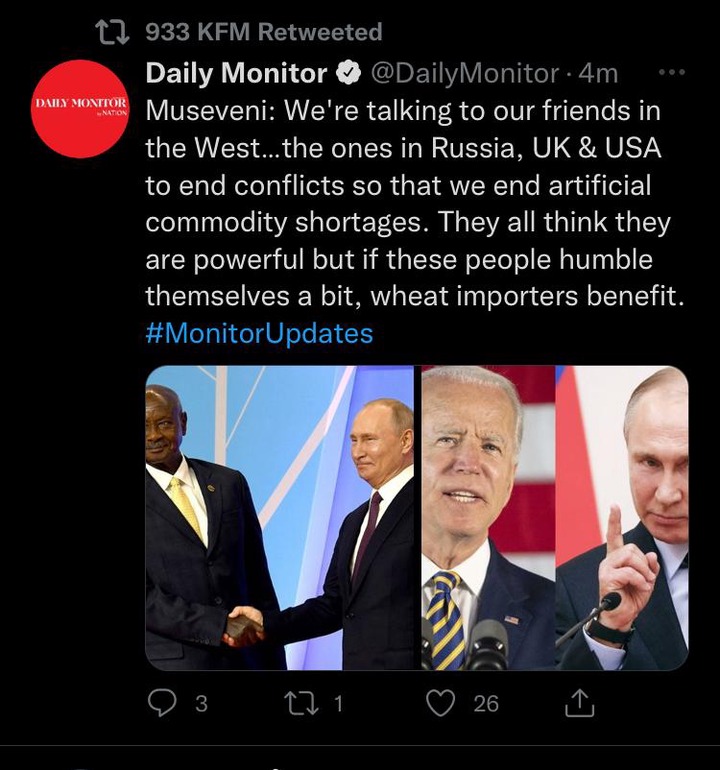