By Agnes (self media writer) | 5 months ago 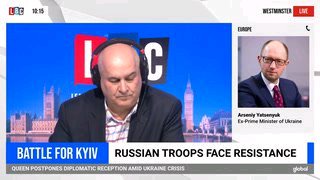 After reports of thousands of servicemen downing guns, VLADIMIR Putin appeared to be facing a significant military insurrection. 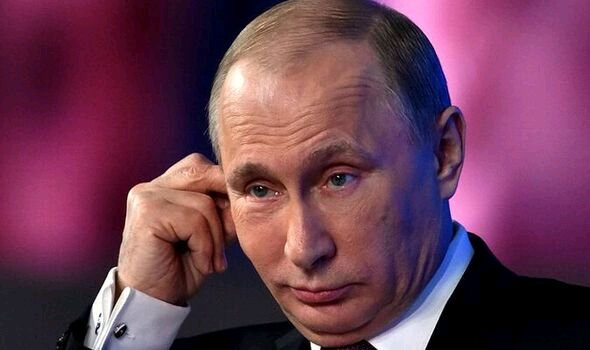 They were, however, met with tough and valiant opposition by both the Ukrainian army and civilian militias, and appear to have suffered significant fatalities.

Thousands of Russian soldiers are said to have either laid down their guns or refused to battle, according to reports.

"According to an earlier report from the front lines around Crimea, half of Russian forces had handed over their equipment to the Ukrainians, once again refusing to fight," he continued. 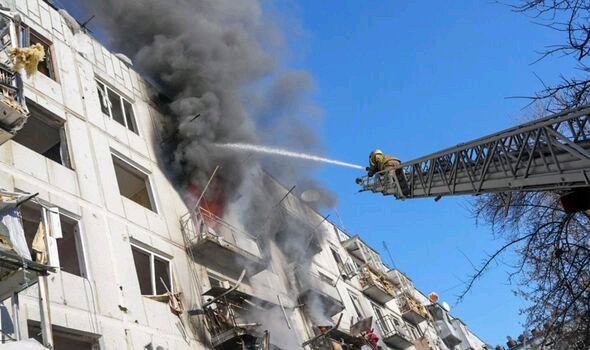 TRK Lux media, which is controlled by Kateryna Kit-Sadova, the wife of Lviv Mayor Andrew Sadovyi, has been broadcasting news in Ukraine since 2006. 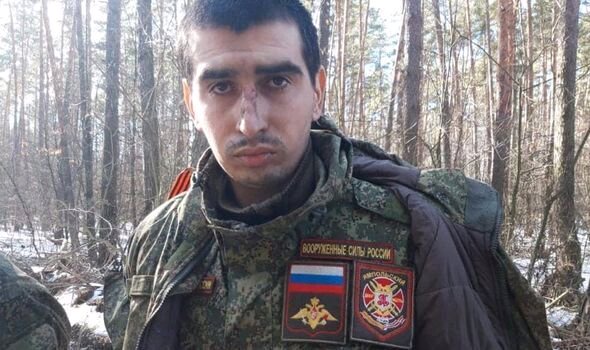 Several videos of kidnapped Russian soldiers being interrogated by their captors have been spreading on social media.

The young soldiers appear completely demoralized, and almost all of them claim that their officers never told them that they were in danger.

The Russian soldiers claim that their supervisors simply informed them that they were participating in routine military training. 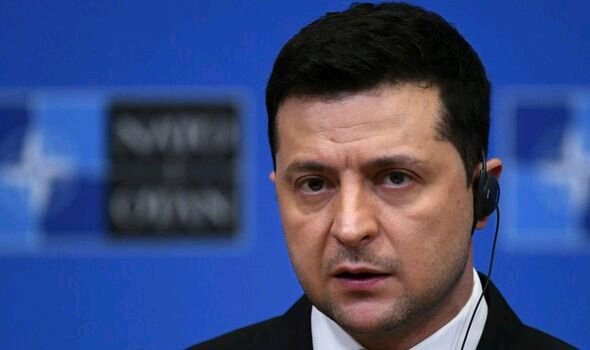 Russia's army appears to have taken a significant toll in terms of life and equipment as a result of the fierce combat.

She also said that Mr Putin's army had suffered losses of 146 tanks, 27 planes, and 26 helicopters.

The Economist claimed on Friday that the Russian army had suffered more casualties in 24 hours than it had in eight years of military action in Syria. 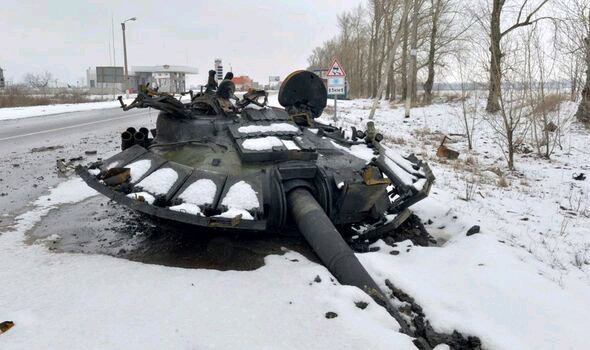 Russian tyrant Vladimir Putin appears to be facing an exodus of government personnel who no longer want to work for him.

"Russian friends sharing texts with me of their colleagues in Russia's public service leaving over this invasion," journalist Neil Hauer commented on Twitter.

"There is widespread disapproval of Putin's move among Russian government employees."

"If you have the ear of Western leaders, urge them to keep pushing," he added.

"This has the potential to gain traction and go much further."

Local forces repulsed Russian soldiers as they moved into the city center.

In a Facebook post, Kharkiv Oblast Governor Oleh Synyehubov claimed that the Ukrainian army had captured scores of Russian fighters.

"The Russian soldiers who were kidnapped spoke about absolute extortion and demoralisation," he continued, "they have nothing to do with the central command, they don't understand and don't know what they're going to do next."

"They have not received food or water since the beginning of the invasion on Ukraine, and the technology has run out of fuel."

Content created and supplied by: Agnes (via Opera News )