By EsqEvans (self media writer) | 3 months ago

Kenya will do anything to protect her territory and anyone who thinks they can take even an inch of our territory, hiyo Ni ndoto" this was part of President Uhuru Kenyatta's speech during the handing over regimental flag to the Military base based in Manda, Tana River County. During this function, General Robert Kibochi revealed that they are ready adding that Kenya's territory remains as is. 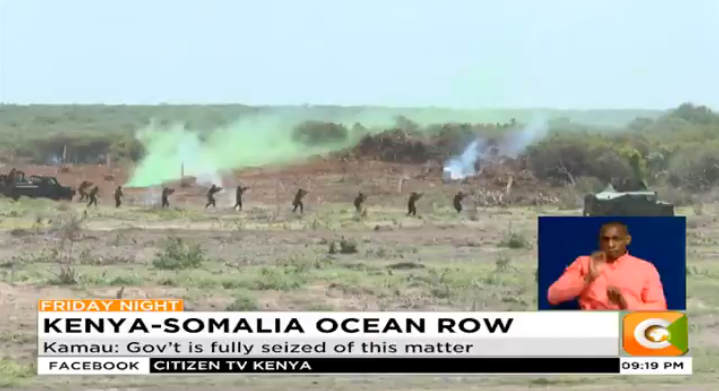 In July this year, The Commander in Chief of Kenya Defense forces graced an elaborate military drills in Boni Forest just kilometres of the disputed Indian Ocean. This according to Citizen TV senior Reporter Francis Gachuri reveals that Kenya is ready for war should Somalia go that way.

This comes today after Foreign affairs PS Ambassador Macharia Kamau said that Kenya will not recognize judgement from International Court of Justice in the ongoing case pitting it against Somalia saying that Kenya has withdrawn from ICJ. 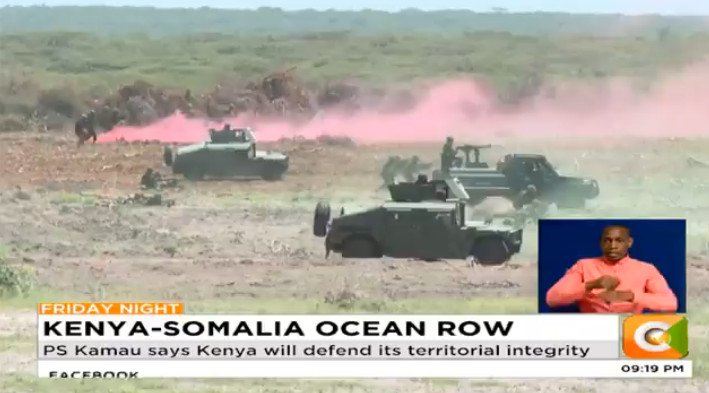 Kenya will now also withdraw its participation in the case and won't abide by its findings. Kamau complains that the court has been manifestly biased and hence unsuitable to resolve the conflict. He was flanked by Vice Chief of Defence Forces Ogola, Solicitor General Kennedy Ogeto and Defense PS Ibrahim Mohamed. 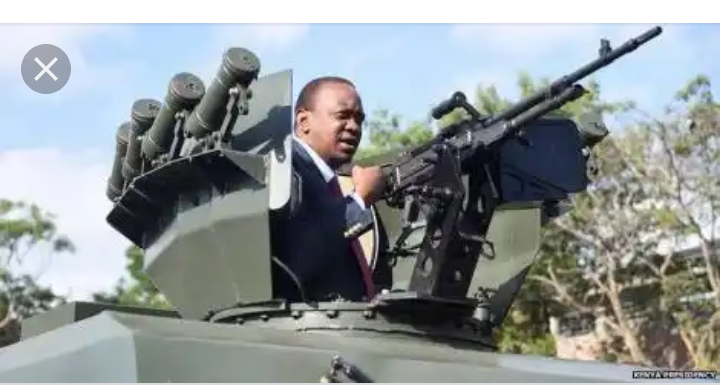 Ex-KTN Anchor, Edith Kimani, Says She Is Looking for a ‘Mubaba’

Martha Karua Now Breaks Silence On Her Next Political Move