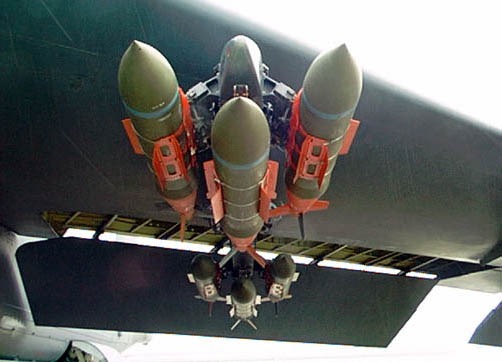 The Pentagon spokesman John Kirby said in a statement that, " At President Biden's direction, US military forces conducted airstrikes against infrastructure utilized by Iranian-backed militant groups in eastern Syria."

"These strikes were authorised in response to recent attacks against American and coalition personnel in Iraq and to ongoing threats to those personnel," John Kirby concluded. 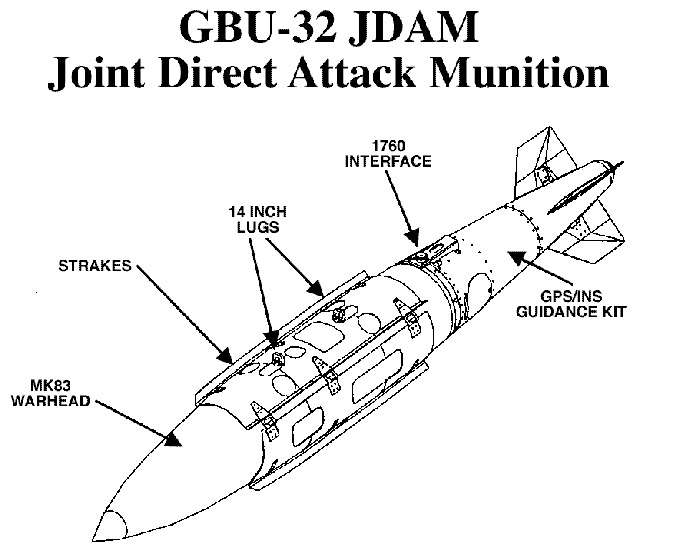 It is claimed that the US dropped seven JDAM bombs each weighing 227 kg.

The JDAM is a guidance kit that is located at the back of the bomb.

JDAM equipped bombs usually use inertial guidance system for guidance and then they send information to a GPS receiver which enables them to hit targets that are up to 28 km away.

The JDAM guided bombs have been used by the US Navy and Air Force since 1997.

The JDAM guided bombs have an accuracy of 7 meters. 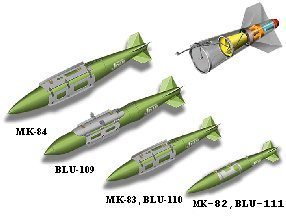 We must remember that JDAM in itself is not a bomb but a guidance kit installed onto an unguided bomb to make it a guided bomb.

Boeing has the capability to build 130 JDAM guidance kits per day.