By InstantNews (self media writer) | 7 days ago

It has been two days after three terrorists who escaped the Kamiti Maximum prison were arrested. The three were reported to have gone missing from the prison under unclear circumstances. They were declared dangerous to the people by the government.

The issue became serious after President Uhuru Kenyatta sacked the head of prisons for being careless in his duties. Luckily, the three were nabbed in Kitui after being spotted by villagers.

According to the family of one of the terrorists identified as Shukri, some grew up as quiet and humble children. He was forced to drop out of school after the death of his father. He concentrated on learning about the Muslim customs and taught children about Allah. He left home at the age of 14 and went to Mombasa to get more knowledge on religion. They do not understand how their son turned to be a terrorist.

According to a video shared by KTN news a few moments ago, the family of another terrorist identified as Juma Adhiambo broke their silence. They stated that their son was a brilliant and respectful child at his younger stage. His friend added that Adhiambo was a great friend and a strong Muslim. 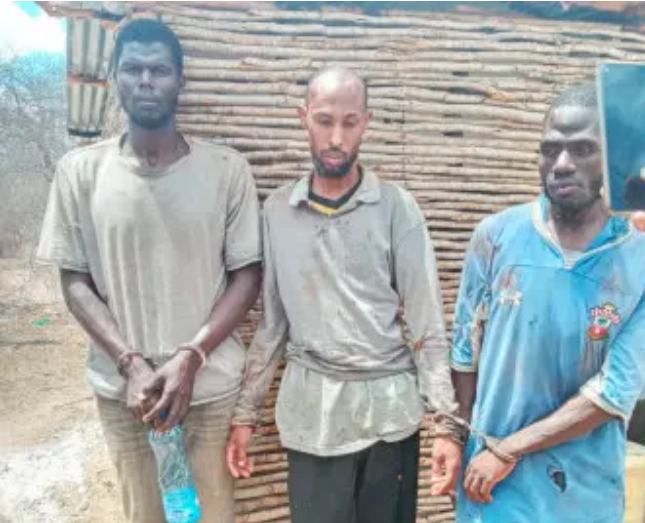 He added that before leaving home, Adhiambo changed his ways and because. He burnt all her religious gains and all his pictures. After being confronted, he states that he had no reason to live. 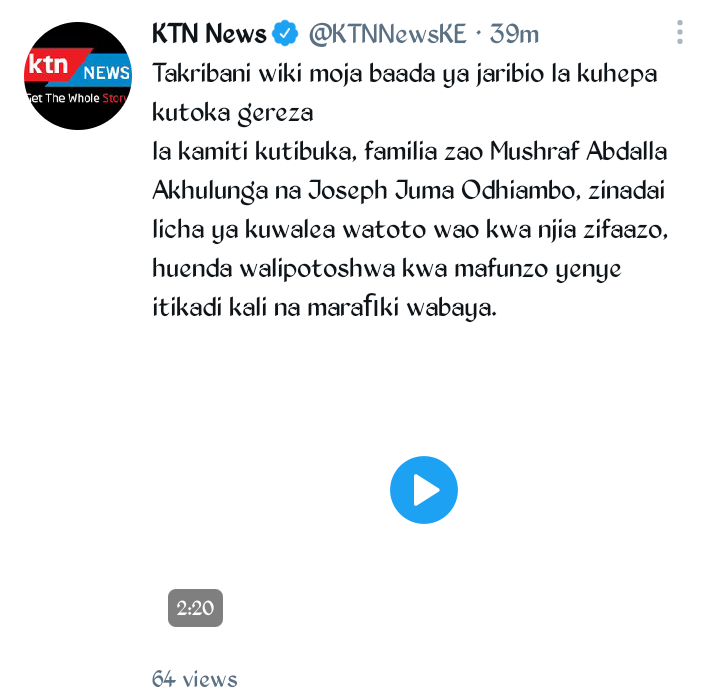 After a few months, the family got the news that their son was arrested among the Alshabaab group. They are therefore asking for God to have mercy on him.