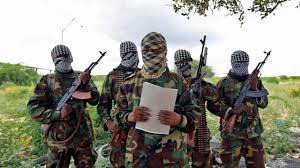 An experienced Al-Shabaab bomb expert was on Sunday evening neutralized in a deadly attack after the government forces launched an offensive operation near Balcad town located about 30km north of Mogadishu.

According to media sources from Somalia, the bomb expert was killed while two other terrorists were arrested. 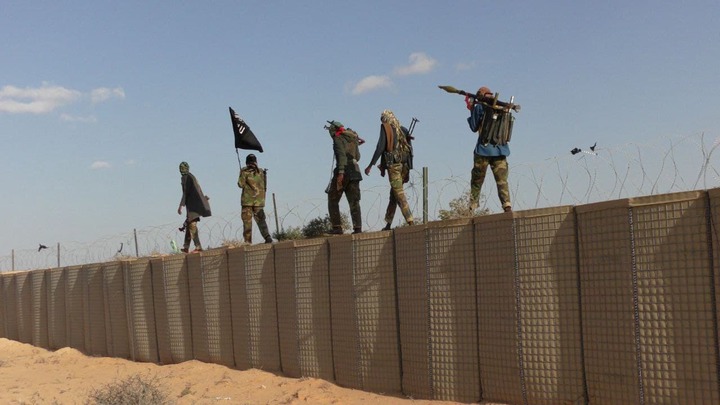 For starters, bomb experts are behind the making and planting of improvised explosive devices (IED) that target government forces and even civilians. 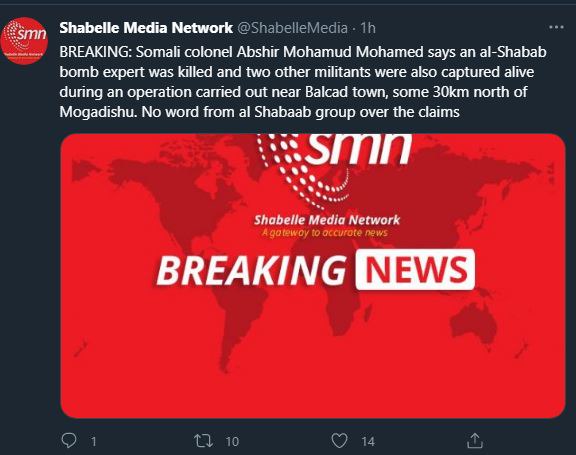 "Somali colonel Abshir Mohamud Mohamed says an al-Shabab bomb expert was killed and two other militants were also captured alive during an operation carried out near Balcad town, some 30km north of Mogadishu. No word from Al-Shabaab group over the claims" read an update from the source. 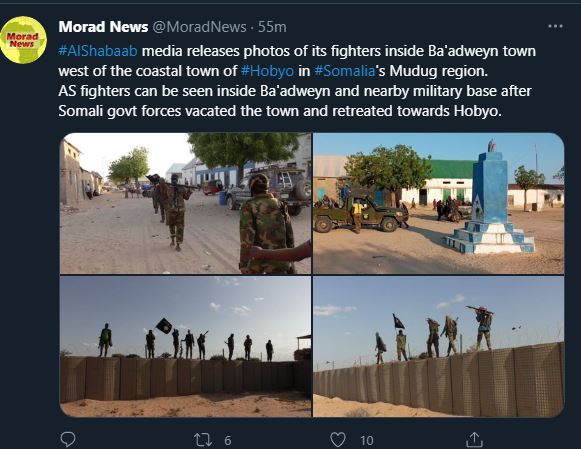 In other news, Al-Shabaab on Sunday released photos that showed militants occupying a military base they had taken over on Friday in Ba’adweyne town, which located west of Hobyo, in the Galmudug state of Somalia.

JSC is Captured by Deep State: Kabando Reacts to Mutua Revelation on How Ouko Was Rigged Out of CJ