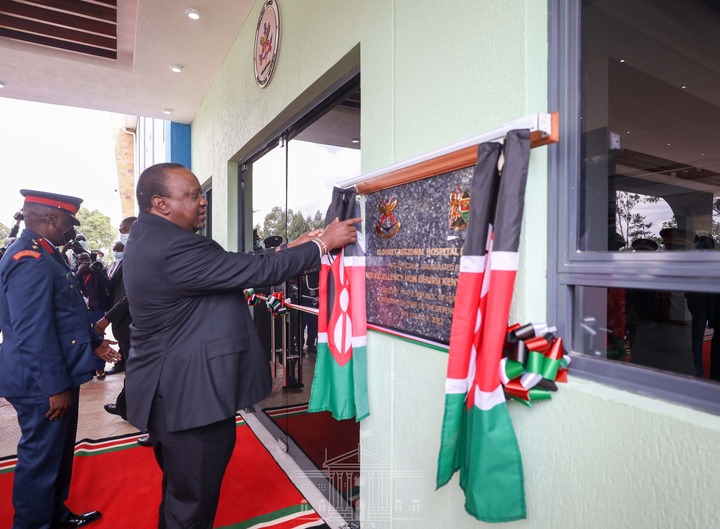 The president was accompanied by the First Lady Margaret Kenyatta, where he presided over the passing out at least 3, 000 new Kenya Defence Forces (KDF) recruits.

In his speech, the president praised the forces for their discipline and service delivery across the country. He pointed out their efforts in reviving the Kenya Meat Commission and turning around the fortunes of the Kenya Shipyard Limited. 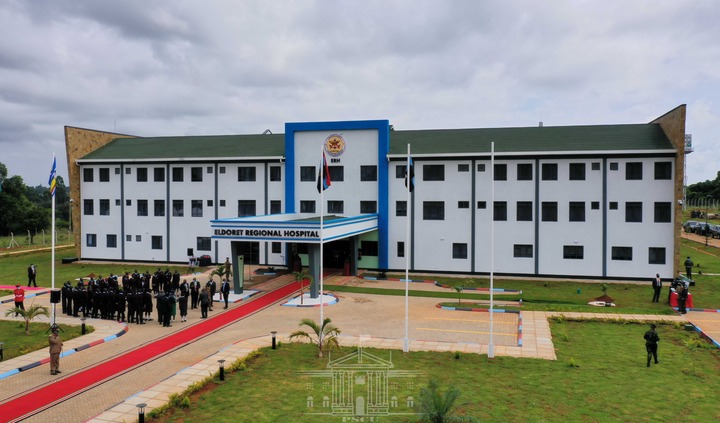 "We gave you the challenge to revive the livestock industry for the herders and you did it. You turned around KMC into a profit-making entity in record time," said the president. 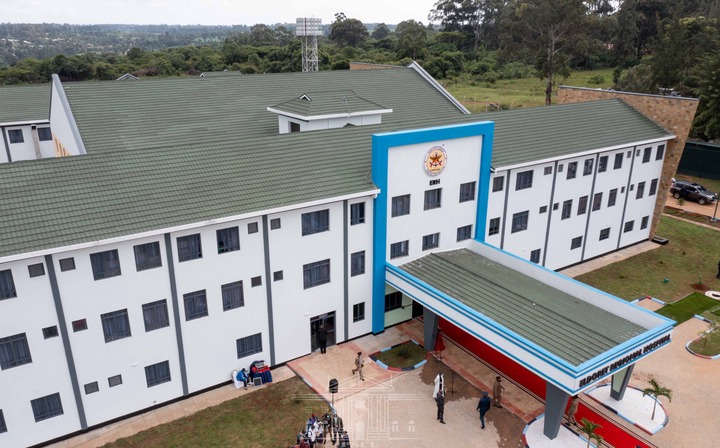 An aerial view of the new Eldoret Regional Hospital

However, in what is widely seen as a mockery to the people of Uasin Gishu, where DP Ruto hails from, the president did not address members of the public who had camped anxiously outside the barracks in hopes of seeing and hearing from their beloved president.

Some speculate that the sour relationship between him and his deputy is to blame for the snub. 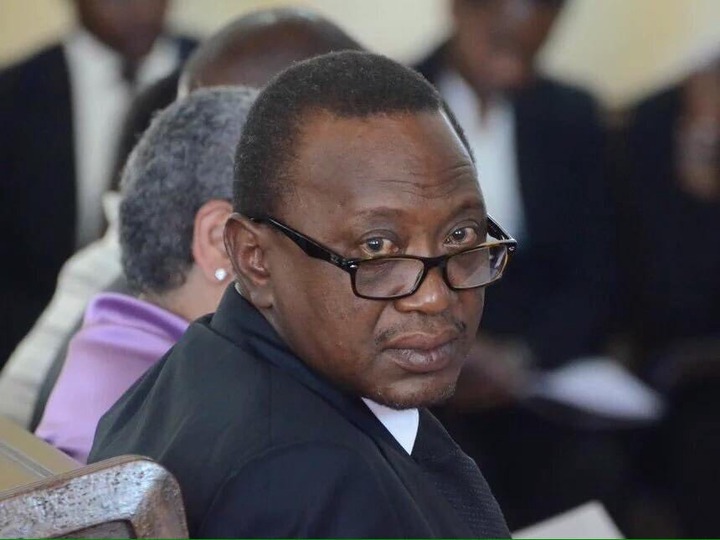 However, some people took to social media to express their disappointment.

Why Is Steroid's And Drug Use A Modern Day Issue In The Sports World.