Al Shabab militia have reportedly attacked Girile Somalia near the boarder of Somali and Kenya killing seven Kenyans. According to sources privy of the incident, the attack was launched on Friday morning at around 5 am. The Al Shabab militia attacked a borehole drilling company on that morning killing the workers. 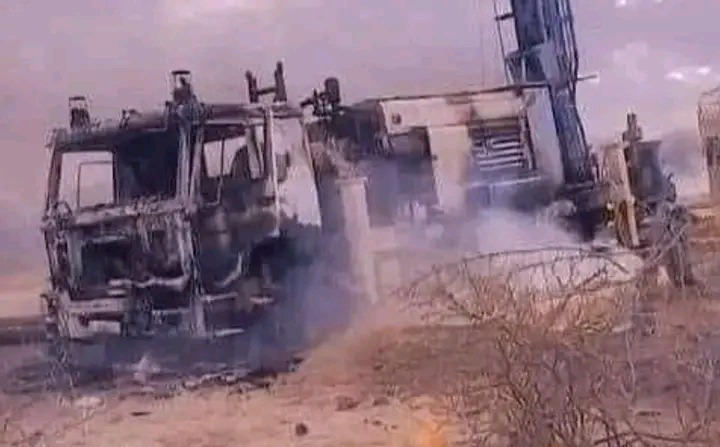 While confirming the incident, Wajir county police commander Hillary Toroitich said that from the 7 people who were killed, 3 were from the region while only 4 were from other parts of the country.

Sources indicates that the 3 locals who passed away were laid to rest in accordance to Muslim laws and burial rites. Immediately after the Al Shabab militia attacked the region, Kenya Defence Forces officers arrived at the scene and retrieved the bodies back into the country. 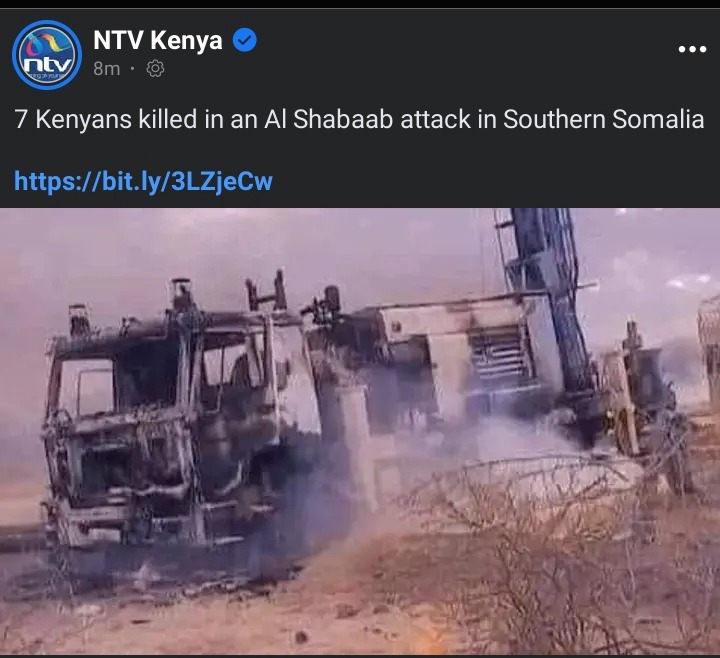 The reason for the attack is yet to be established. It has been months since Al Shabab made an attack on Kenyan boarders. Kenyans have now called up the government to intensify security in those regions especially the North Eastern parts of Kenya and its border with Somalia.