Bomb Squad Officers Blow Up A Bomb In Samburu 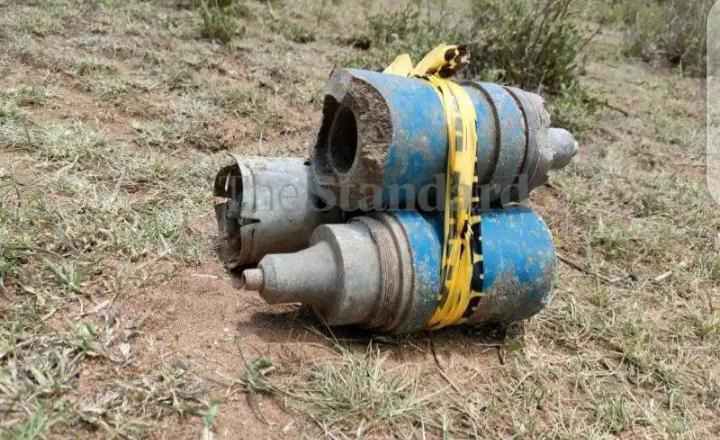 According to reports, the bombs were discovered by a herder who was grazing his cattle. He saw the metallic objects and suspected them to be explosives. 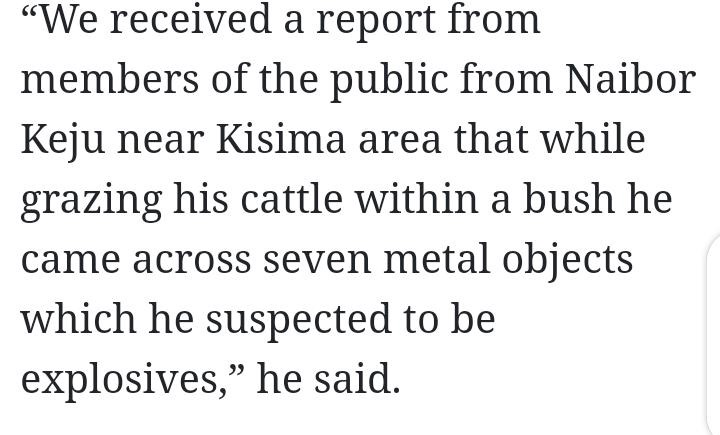 The Samburu Central Deputy Police Commander, Abdikadir declared that according to the herder, he had come across the seven metallic objects.He also added that one was a live bomb which was detonated immediately while six others were dummy bombs which were collected from the bush near Kisima and destroyed. 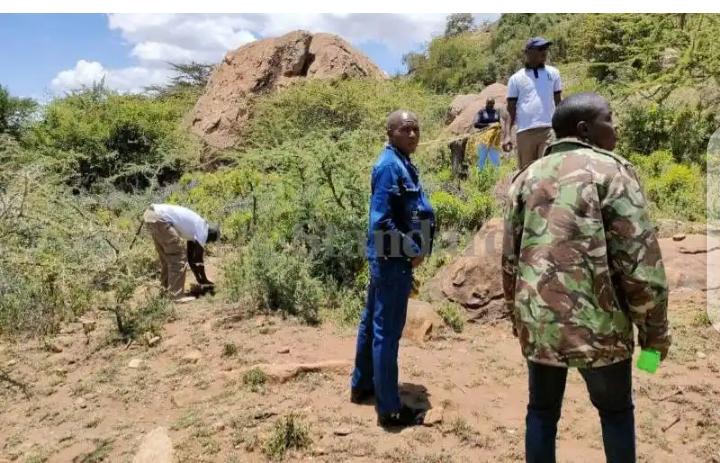 The bombs are usually used during military exercise and can induce much injuries to the residents. The residents have been urged by Mr. Abdikadir to report immediately they come across the bombs for their safety. 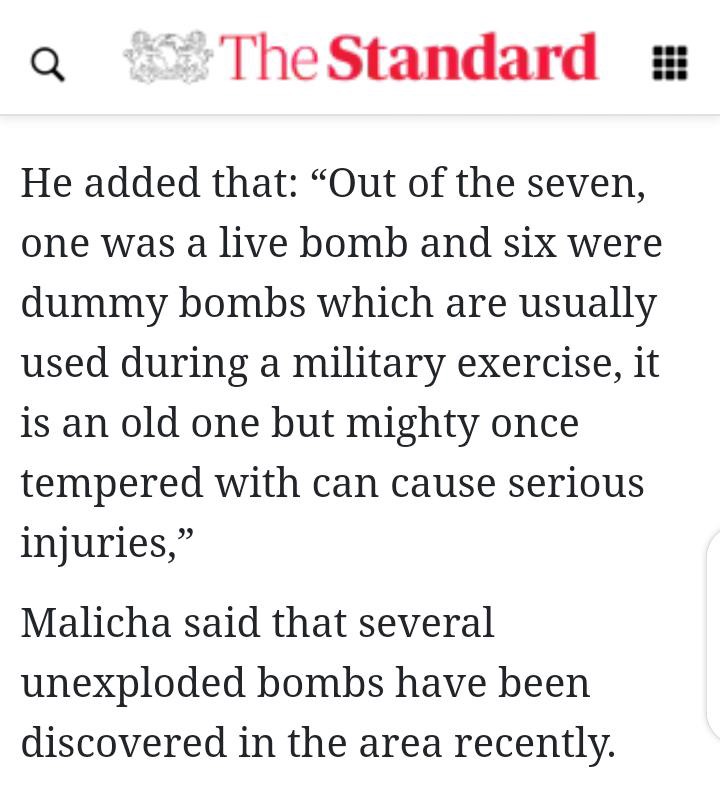 'Si Juu Ya Uchawi' Lady Reveals Why A Grandmother Was Burnt To Death By Her Grandson In Kisii.