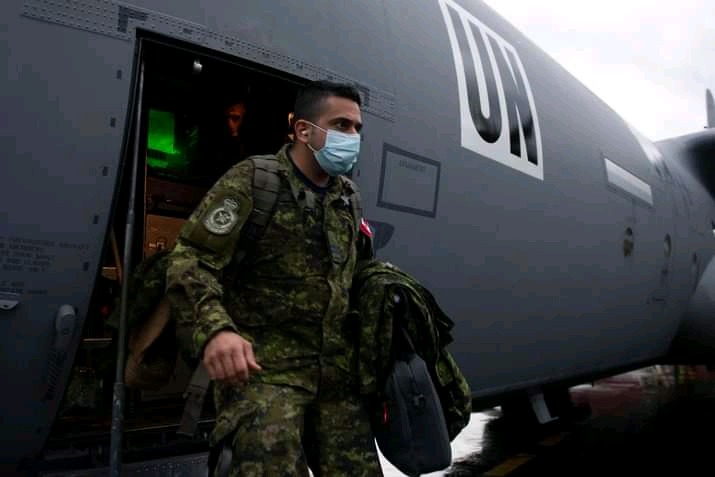 Ground troops from Uganda's military have been sent to the Democratic Republic of Congo (DRC) to fight ADF rebels. A series of bombs in Uganda are being blamed on the ADF. Analysts, on the other hand, believe that allowing the Ugandan army into the DRC will exacerbate tensions with Rwanda. In the ongoing armed campaign against the rebel organization, Allied Democratic Forces, Uganda has committed ground forces into the Democratic Republic of Congo. 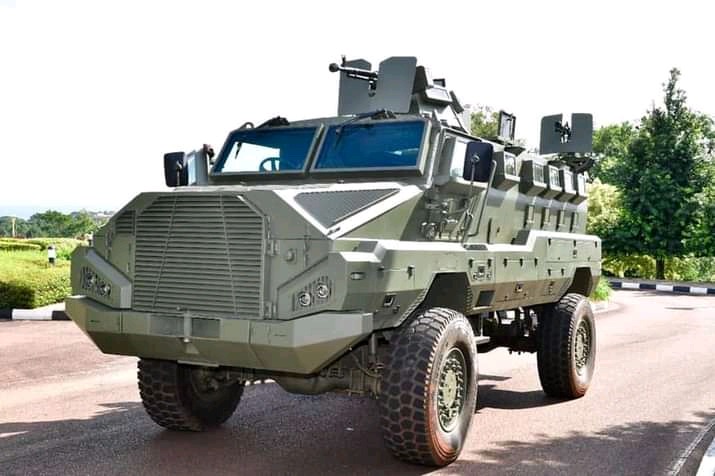 Uganda's army spokesperson, Brigadier Flavia Byekwaso, confirmed to VOA that Uganda had deployed ground soldiers after using artillery and airstrikes against the ADF earlier this week. "At this moment in time, I can affirm that they've already entered their bases. It's part of our end game plan to pacify that portion of Congo. We must make certain that the terrorists who are present are removed. As a result, the achievement of this will influence how long this operation will take," he stated. The Ugandan army has not stated how many foot troops have been dispatched to the Democratic Republic of Congo. 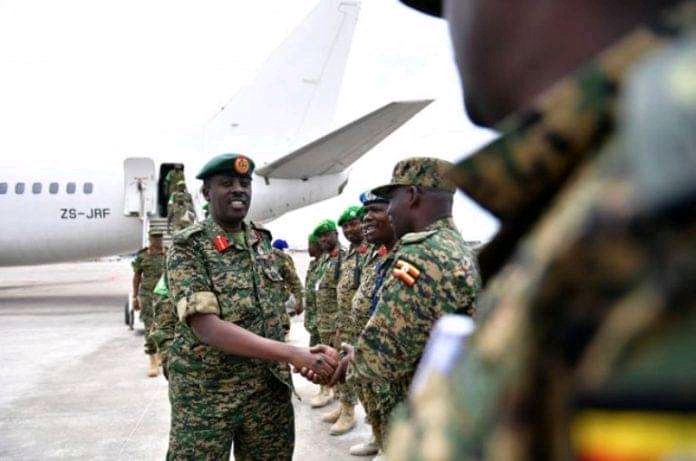 Besides the ADF rebels, the Democratic Soldiers for the Liberation of Rwanda (FDLR)—a Rwandan militant group—has been active in the Eastern DRC, leading Rwanda to send its forces against the FDLR. Analysts believe that this would exacerbate the already strained relationship between Uganda and Rwanda, which share a border. While the Ugandan army's involvement has elicited diverse reactions, Pierre Boisselet, coordinator of the Kivu Security Tracker, believes the military intervention will not fix the conflict's various core causes but would, more crucially, eradicate the ADF, which has been in the DRC for two decades. "They're largely about the Congolese government's failures. But there's also the rivalry between the DRC's neighboring countries and their competition for influence in the east. As a result, inviting them to operate directly in the DRC is a major danger," Boisselet said. 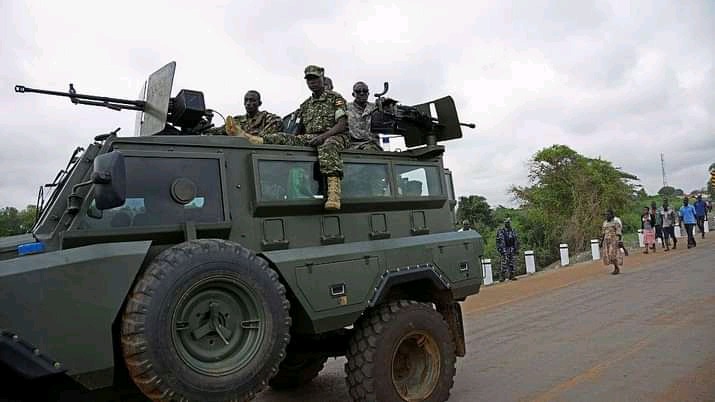 However, Muyaya Patrick, a Congolese government spokesman, told VOA that President Felix Tshisekedi's decision to allow neighboring countries' forces to operate in the DRC is intended to bring peace and economic growth to the Congolese people. "I don't believe there will be any difference between what we're doing currently with Uganda and activities taking place along the two nations' borders. We did the same thing with Rwanda and Burundi as we are doing with Uganda. As a result, everyone can be confident that each country is trying to provide peace and greater security to its people and ourselves," Patrick said. ADF militants are being blamed by Ugandan forces for bomb assaults in November that killed five civilians. At least 150 civilians were allegedly killed in a six-day fight between Ugandan and Rwandan forces around Kisangani, Congo. The International Court of Justice fined Uganda $13 billion in 2005 for its role in the 1998 to 2003 conflict.