"War is Costly But..." CDF General Kichochi Talk About KDF Operations in Somalia, Why it is Fruitful 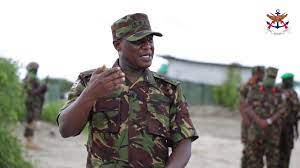 War is costly but costlier if you don't take part in it. This is according to CDF Kibochi.

The Chief of Defence Forces of the Kenya Defence Forces(KDF), General Robert Kibochi has today talked about the presence of KDF soldiers being in Somalia, and why, from a military point of view, it is better when they are in Somalia.

CDF General Kibochi notes that KDF soldiers in Somalia are at war with Al-Shabaab militants, and agrees that war is very expensive and costly.

"There is no doubt that war is costly, in what character, in whatever form, war is costly but it is costlier and catastrophic not to engage in war," he said. 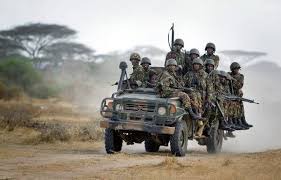 CDF Kibochi noted that Kenyans should understand that once a nation decides to use its last instrument of results, it means huge costs are going to be incurred.

However, he noted that the cost becomes more horrific and deadly if you take part in it.

"If you have pushed to the corner, where the country employs the instrument of last results, the military of a country is the last instrument of results, and once you engage in it, it is important to understand it is going to be costly on human lives and economy. But is costlier when you don't engage in it

He noted that it is fruitful that KDF soldiers are in Somalia fighting the enemy from far. From a military point of view, you fight your enemy as far as you can, from your home. 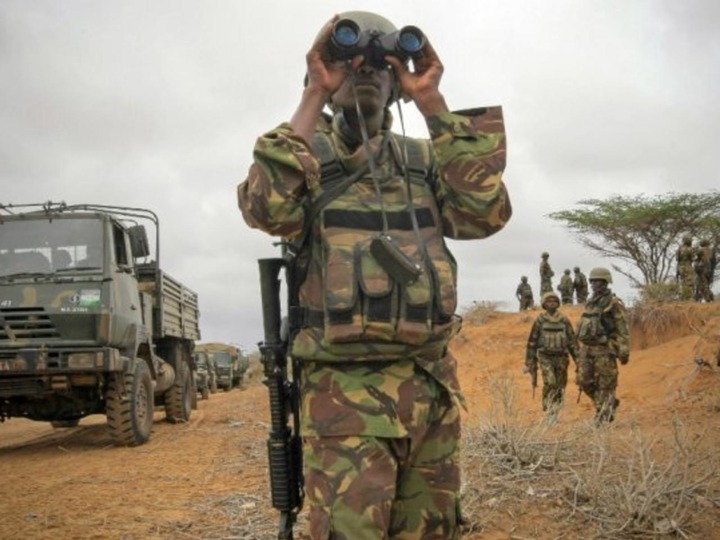 He said Al-Shabaab would be attacking Kenyans in Nairobi if KDF soldiers were not in Somalia.

He, however, noted that once peace is restored in Somalia, then KDF will have no otherwise but return to the country.

Facts About CBC That Will Make You Like it Without Questions.