By yator.enock.kipkorir (self media writer) | 15 days ago

Terror attacks from Somalia-based jihadists have not been witnessed in the past few months thanks to the security barrier along the border. Kenya initiated a multi-billion shillings project in 2015 after al-Shabab attacked Garissa University. The wall was built to tackle trafficking and immigration and to keep militants in Somalia from crossing over into the Kenyan territory. 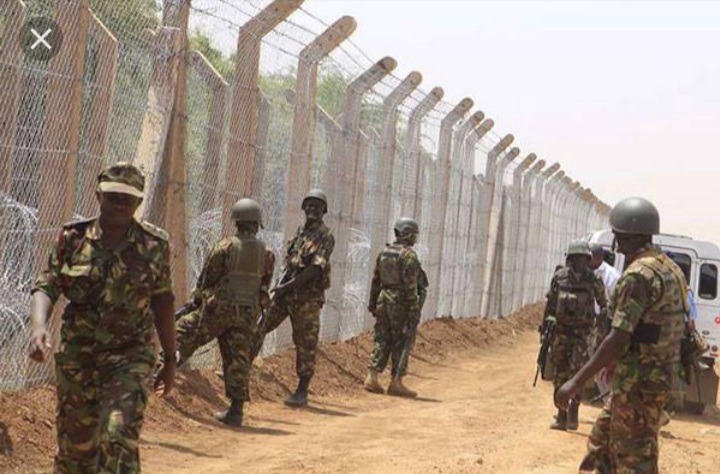 The fence consisting of barbed wire and an electric fence stretching from Lamu to Mandera along the Somalia border. There are also five-meter deep trenches along the wall. The barrier is under the right watch of the Special Forces commandos to make it hard for al-Shabab to sneak into the country. 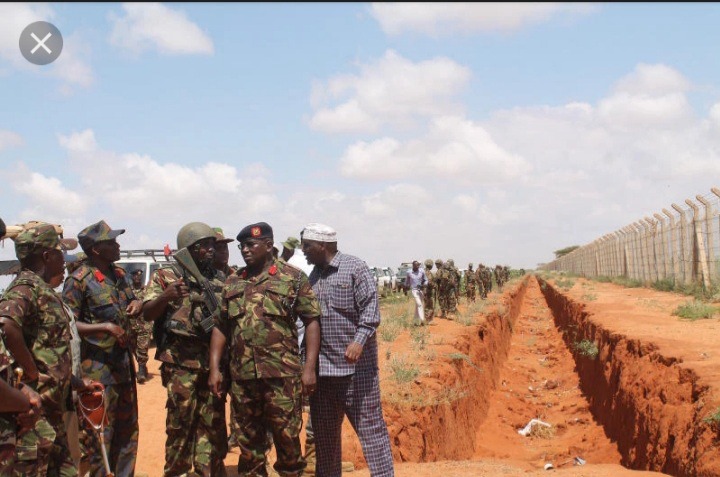 CCTV cameras that are capable of detecting threats from as far as 20km have been installed along the fence. Drones are used also to monitor movements on either side of the border. On the Kenyan side, there is a road running along the border that security forces use during patrols. 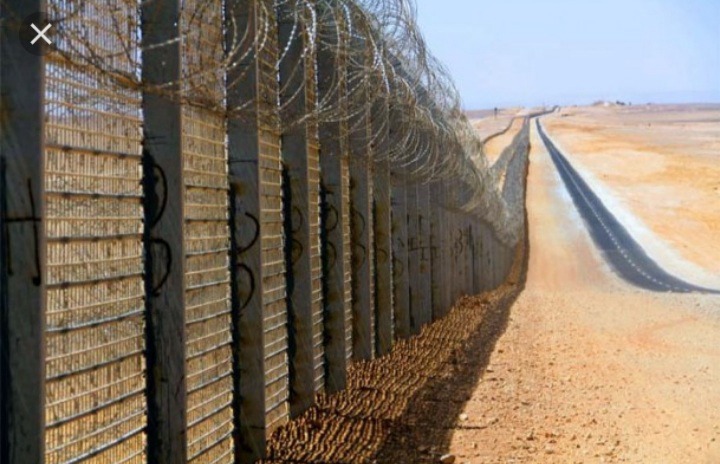 KDF and NYS engineers are building it and it would be the third-longest in the world. Israel erected a fence along the Israeli-Palestine border in West Bank after several suicide bombings were carried out in its territory. The US also built a wall along the US-Mexico border to reduce illegal immigration to the United States from Mexico.

Parliament had at one time blocked any further allocation of funds to the fence construction after the government failed to account for millions of dollars. There are some areas where residents demanded to be compensated before the demolition of their houses in no man's land was carried out. Somali nomads staged a demonstration demanding the construction to be halt because it separate them from their relatives in Somalia. They also transverse both countries to graze their livestock. 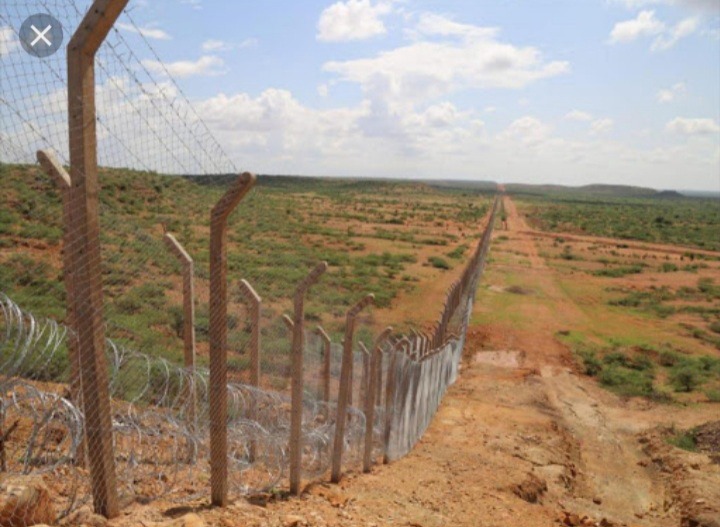