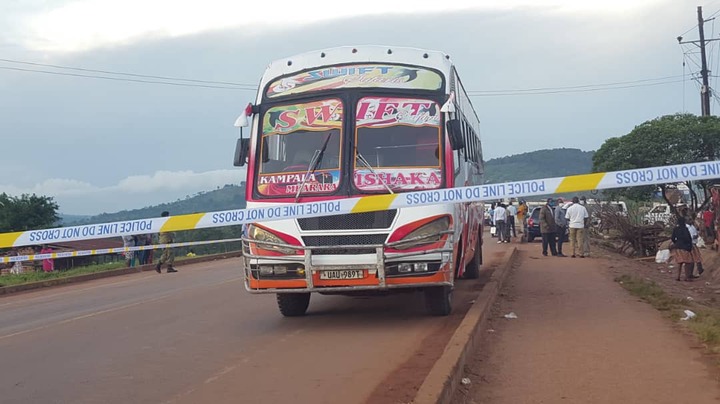 Sad news just in as another deadly explosion hits Uganda, with several deaths and casualties being reported.

This comes after another horrific explosion recently rocked the country in its capital Kampala, that killed one person and injured three others in what was considered “a terrorist act”, according to police and President Yoweri Museveni, who promised to hunt down those responsible.

"It seems to be a terrorists act but we shall get the perpetrators." The President initially said.

And just a few days before Ugandans could come to terms with the tragedy, another deadly explosion has been reported in Mpigi district, Central Uganda with two people confirmed dead while several injured as confirmed by police spokesman Fred Enanga. 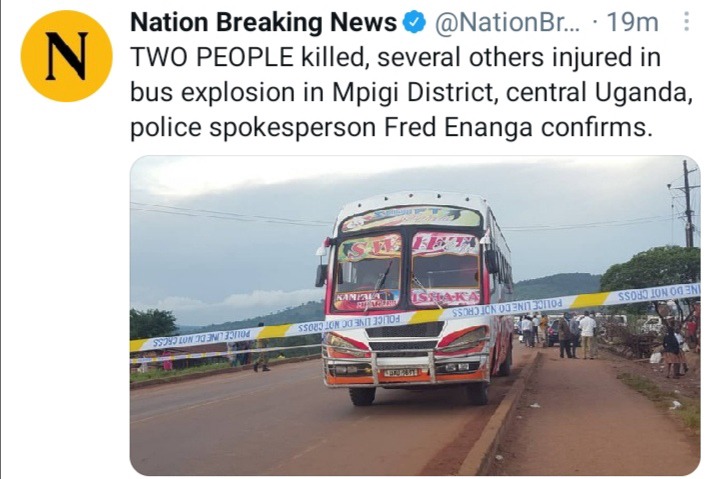 Further reports indicate the explosion occurred which occurred immediately after the first, is also considered a terrorist attack with the Government doing all it can to prevent any serious threat to national security.