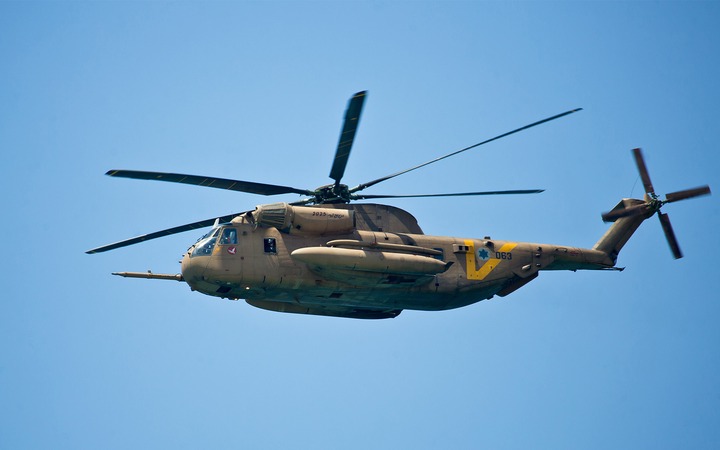 The CH-53 Sea Stallion is a family of heavy-lift transport helicopters designed and built by Sikorsky aircraft. Originally designed for use by the United States Marine Corps, it is currently in service with Germany, Iran, Israel and Mexico. The United States Air Force operated the HH-53 "Super Jolly Green Giant" during the late-and-post-Vietnam-War era, updating most of them as the MH-53 Pave Low. 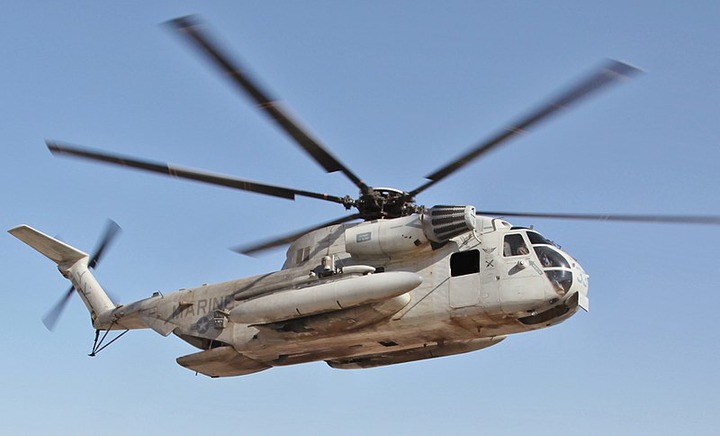 Today, Avichay Adraee a Leutenant Colonel in the Israeli Defense Forces posted a photo showing a military helicopter being used to transport injured Palestinians to hospital. The photo was followed by a statement that read, "An IDF helicopter transports Palestinians to a hospital. In Israel, other ambulances transport two wounded people to another hospital in Israel, following a terrible traffic accident between two Palestinians cars. Unfortunately one of the injured was killed, while three were injured, two of them seriously." 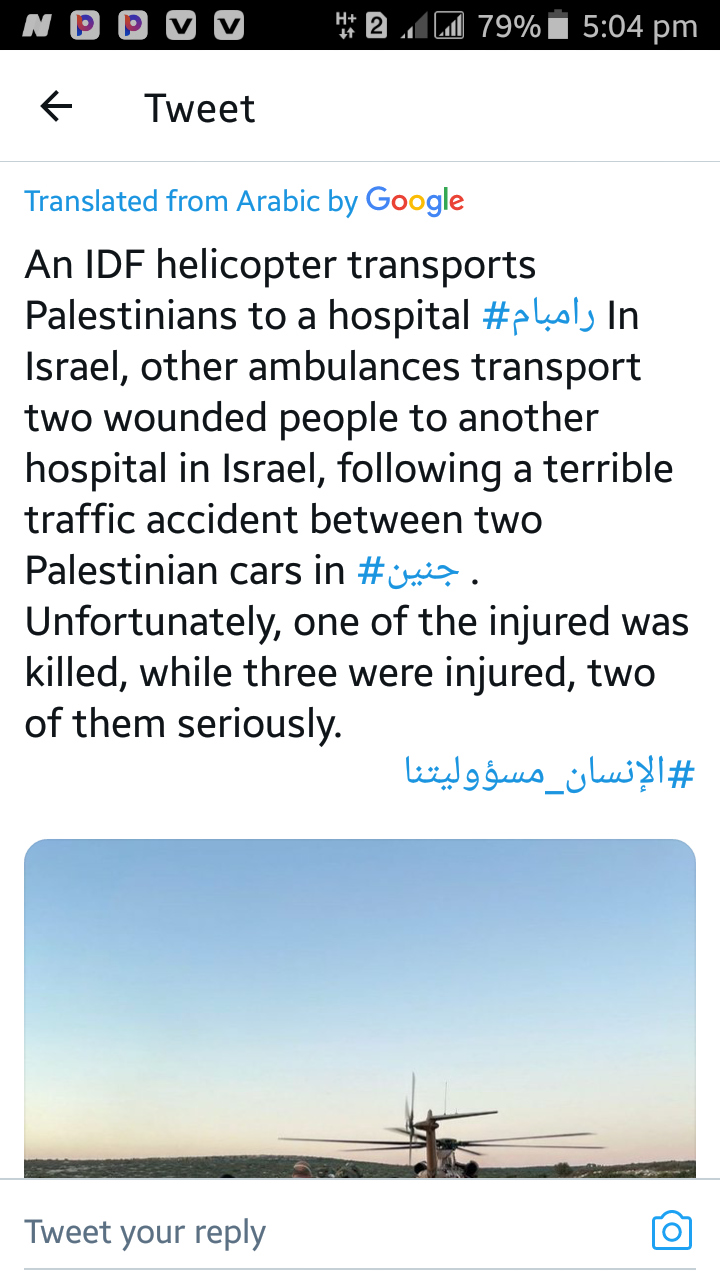 The photo posted by Leutenant Avichay Adraee shows one of the Palestinians on a stretcher being loaded into what seems to be an Israeli CH-53 Sea Stallion. 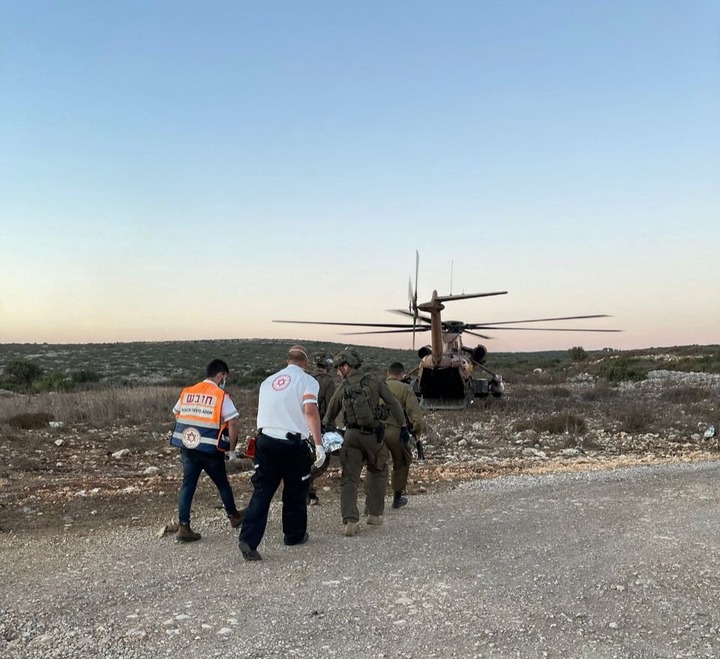