Dangerous Places in Kenya Due to Insecurity.

Kenya, like any other country is faced with challenges. Among them is insecurity which ranges from armed militia threats to banditry and intercommunal wars. In Kenya today some places are rated as security volatile having recorded deaths as a result of insecurity. The following list gives an insight of some of the places which the government at one given time ranked as insecure. Some of the places have since reformed and the people are living peacefully. 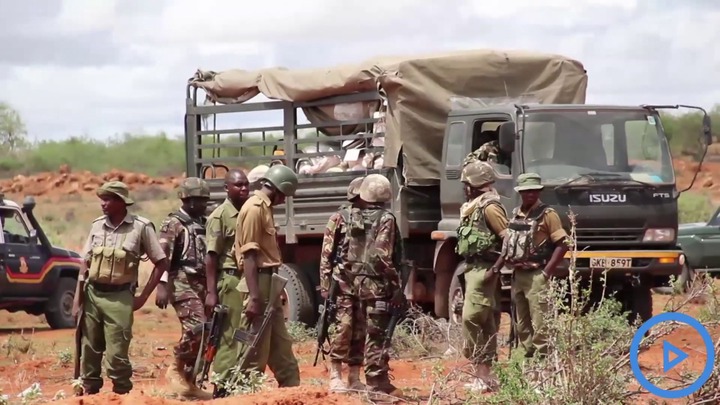 Kapedo in Turkana: named as a dangerous place die to banditry, early this year the government declared the place imsecure ando volatile. Dusk to Dawn curfew was ordered and heavy police machinery were sent there to restore peace, civilians and police were killed in this place.

Baragoi: Also in Turkana county these is known for the Baragoi massacre where over 20 police young lost their lives. In a place nicknamed Kasarani due to it's flat topography , armed gunmen ambushed police raining bullets on them. Interclan war are known to steer time to time conflict..peace agreement was signed between elders and the people live in peace.

Mandera and other N.E regions : These places have received more wars than any other place in the country, this is due to the closeness of the region to Somalia and the Alshabaab.

Mt. Elgon: Though now calm the place has witnessed the wrath of war, people use to fight due to land disputes. Police interference in the war where many were injured brought a lasting solution.

Garsen: This is in the Tanariver county, time to time attacks have left the place undeveloped. Police camp in the region and the neighborhood forests of Boni has since restored peace.

Nairobi: Being the capital city the threat of terrorism is real. Other internal criminal activities are many. Though all this, the city is well controlled by well coordinated anti terror and other police departments who ensure peace.