The amount Kadets are earning per month will left you in surprise this the list of their earning. 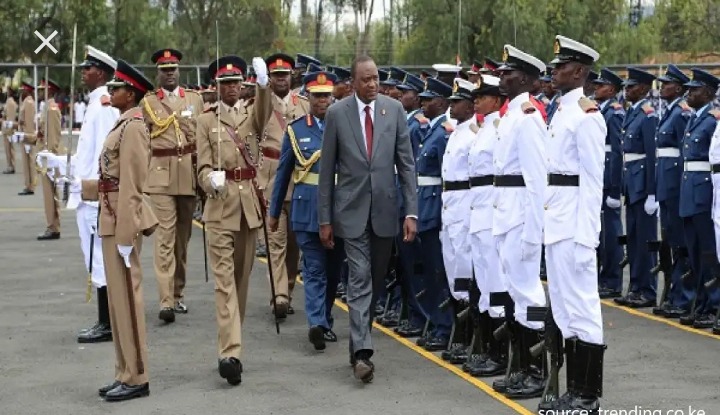 Even as a new recruit or a cadet, you won’t have any financial problems, if you would live in army barracks. Did you know that all the army employees are able to buy all commodities for half price. For example, normally sugar costs Ksh 120 in the regular stores. In the barracks you will be able to buy the same amount of sugar for Ksh 70 or even less.

As a Kenya Defense Forces soldier you will be also able to get hefty allowances from the government during the peaceful missions if you are deployed outside Kenya. In this case every KDF soldier receive from Ksh 5,000 to Ksh 10,000 per day. This kind of salary is surely worth joining the Kenya Defense Force position.

KDF salaries have been increased recently. However, according to the 2011 KDF salary structure which excludes allowances, the Chief of Defence Forces (CDF) was entitled to Sh. 894,897.