By Newshunter (self media writer) | 11 months ago

The role that the US has played in fighting terrorism around the world cannot be downplayed.A nation with largest Millitary budget on earth has been deploying its soldiers to fight terrorists organizations around the globe majorly in Middle East where all Qaeda ,ISIS and other jihadist are stretching their muscles.

Apart from offering troops ,US has been pushing for sanctions on goverments and individuals engaged in supporting terrorism.

Among those sensitive areas that are receiving embargo on weapons is Somalia which is mainly affected by Alshabaab militia and US navy had been reported to have seized weapons that were destined to that country.The weapons seized included AK -47 ammunition,rocket propelled grenade and heavy sniper rifles. 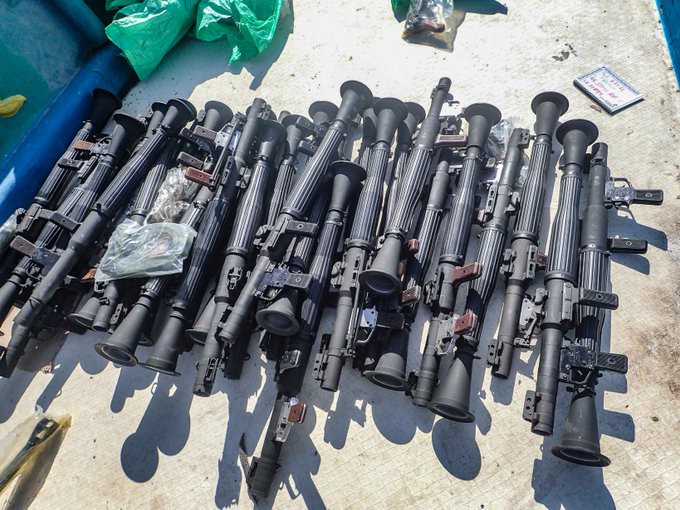 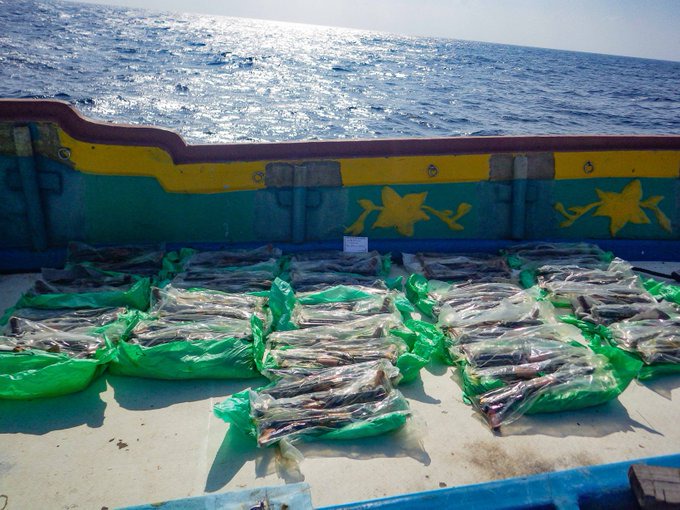 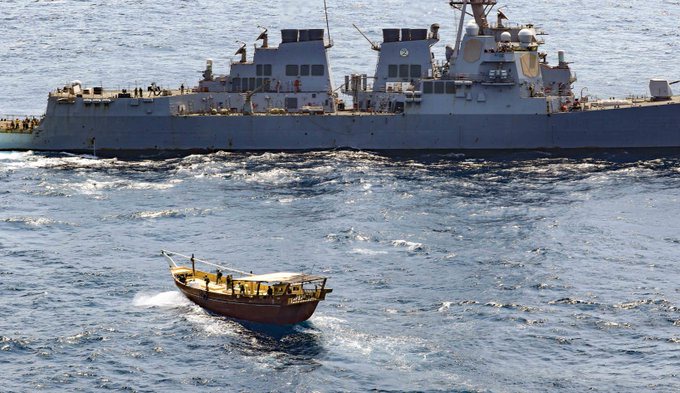 Alshabaab ISIS US US Military US Navy