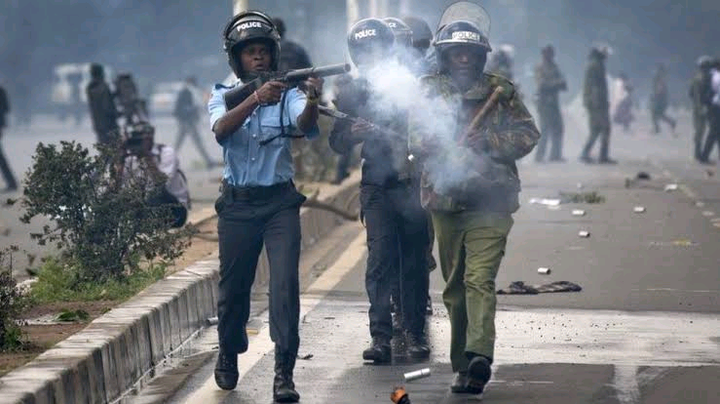 Tension in Bambo as two police cops have been shot dead, 10 injured in a fierce shoot out by al Shabaab militants, Mandera County.

The police cops were moving on a lorry heading to Mandera from Rhamu when the shoot out ensued at around 9 am.

Witnesses and police revealed that the lorry was on patrol as it was also transporting food for other officers in Mandera when the shoot out happened.

The officers were shot at and suffered serious gunshot wounds.

Locals argued that the terrorist had been spotted some days back and were alleged to plotting attacks.

The militants were reportedly trying to blow a rocket propelled grenade on the vehicle but were defeated making them to use firearms. 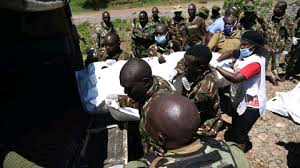 A police cop who escaped unhurt during the shoot out revealed that their driver went beyond the scene while overspeeding under heavy gunfire exchange.

The vehicle’s tyres were damaged but the driver fought tirelessly and controlled it for about kilometers and asked for first on the casualties.

This is the latest attack taking place in the region in few months. 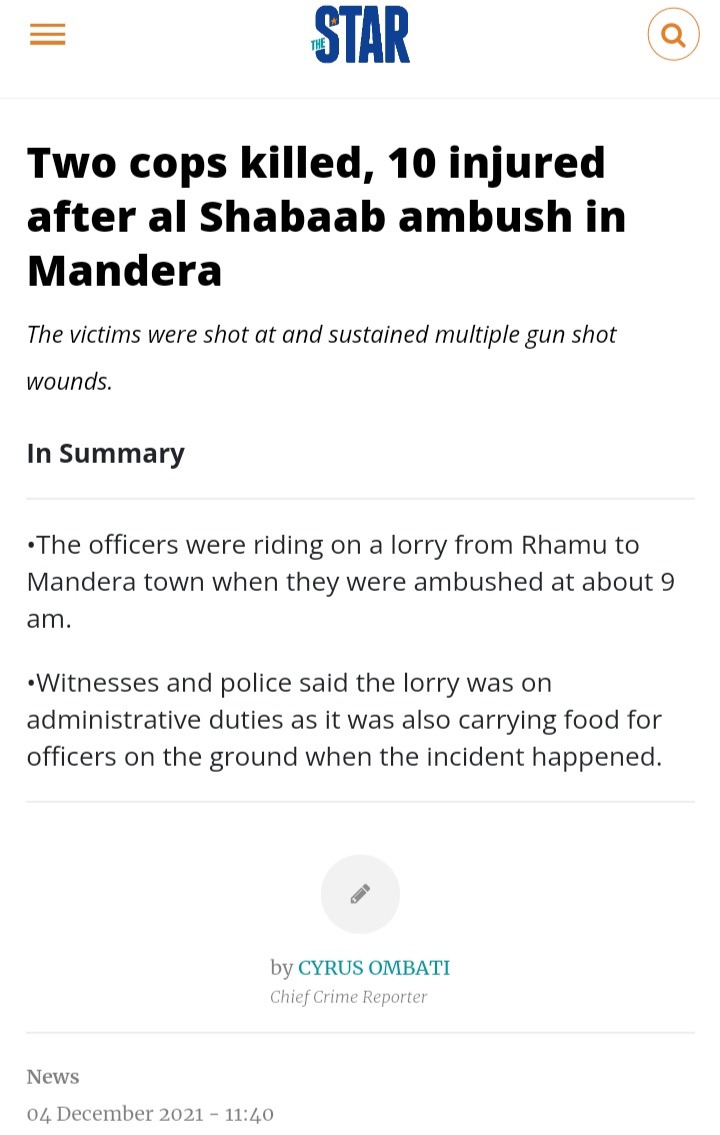 The Campus Girl is Also a Wife Material

Tommorow Matches Must Win To Bank On