Pakistan Based Most Wanted Terrorist Finally Gunned Down by Police

By Koech (self media writer) | 5 days ago 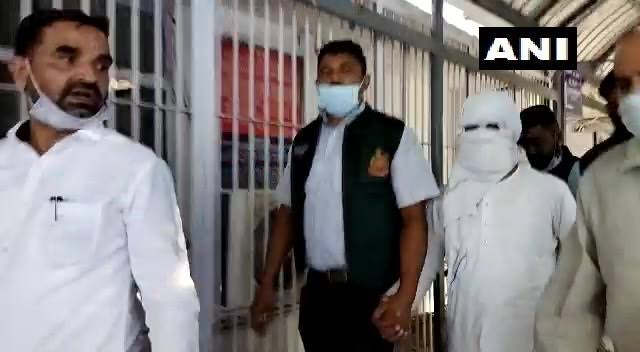 India police on Tuesday averted a terror attack in New Delhi after they arrested a Pakistan terrorist only known as Mohd Ashraf Ali. He is said to have been living in Laxmi Nagar. The terrorist was accused of plans for a major attack in the area.

The terrorist has been living in India for 10-15 years and has escaped the hands of police after using a fake name. On Tuesday the officers got a tip-off and raided the location and arrested him. Ali Ahmed Noori was his new name.

Terror-linked gadgets and weapons were recovered from the raid including AK-47, and several other weapons and ammunition. He will be arraigned in court to answer explosives and arms act charges. 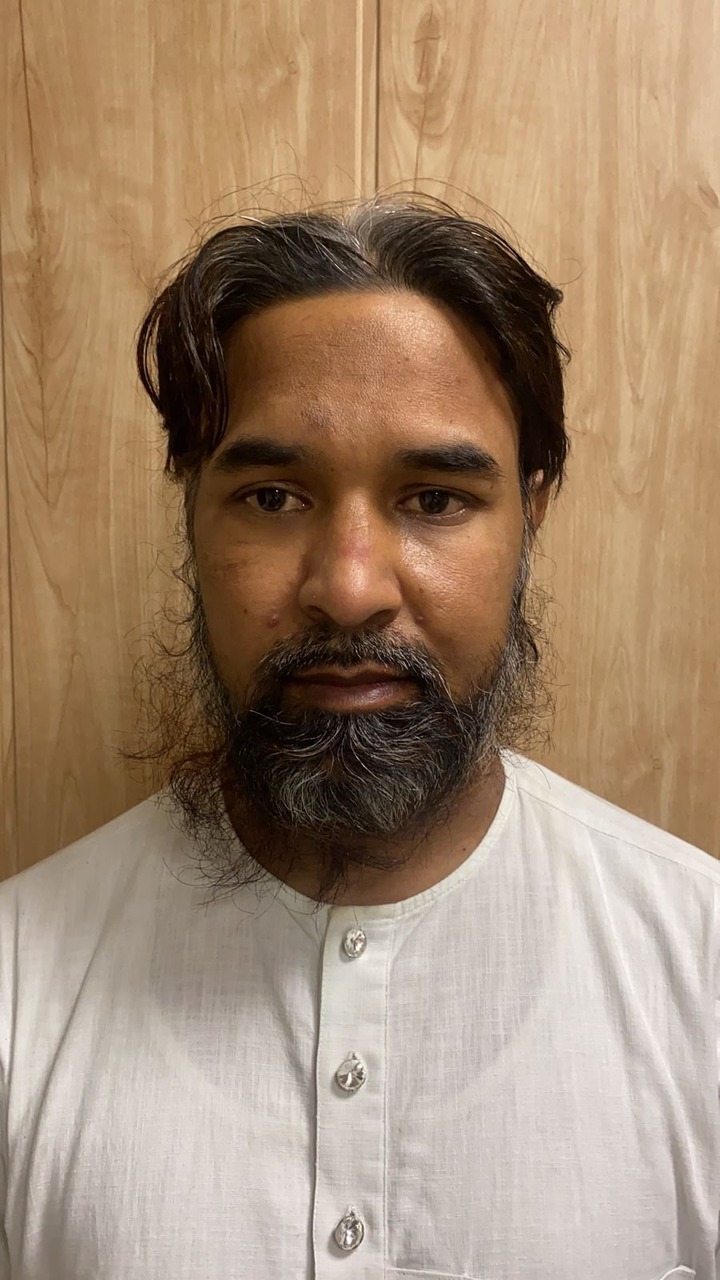 While addressing the same, special police commissioner Neeraj Thakur revealed that the weapons and fake Indian passport were handed over by himself after series of questioning.

His arrest comes as more people continue to lose lives at the hands of terrorists. Barely 3 days ago two teachers were shot to death at a public school, a taxi chair was killed while on his everyday chores. The government had revealed that the terrorists use normal citizens to accomplish their work. They had promised to bring those involved to book, his arrest is a reprieve to the fight against terrorism. 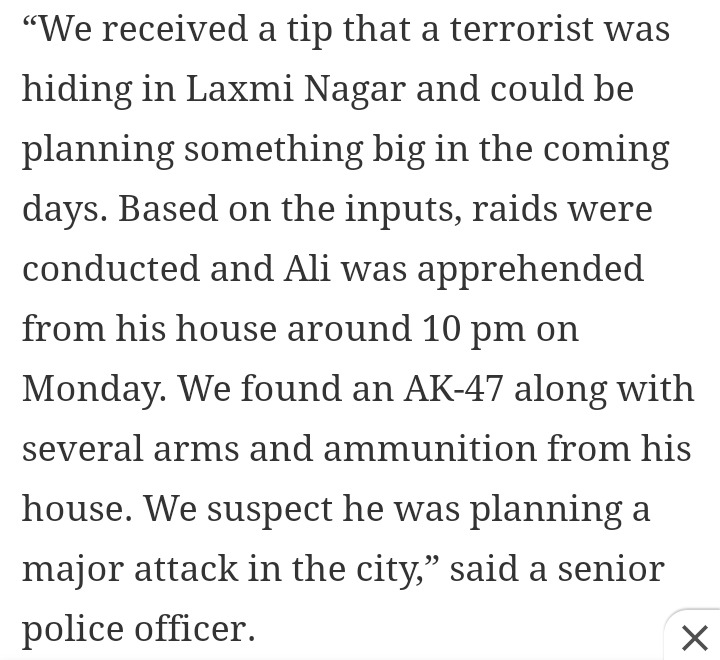 Content created and supplied by: Koech (via Opera News )

How Former President Arap Moi Rewarded The Army Officer Who Suppressed The 1982 Coup.

Detectives Discover How And Amount Which Bandits Use To Acquire M16 Riffles, Some Politicians Linked