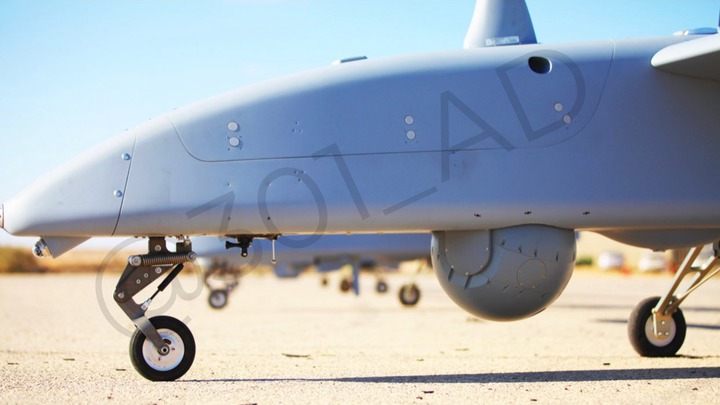 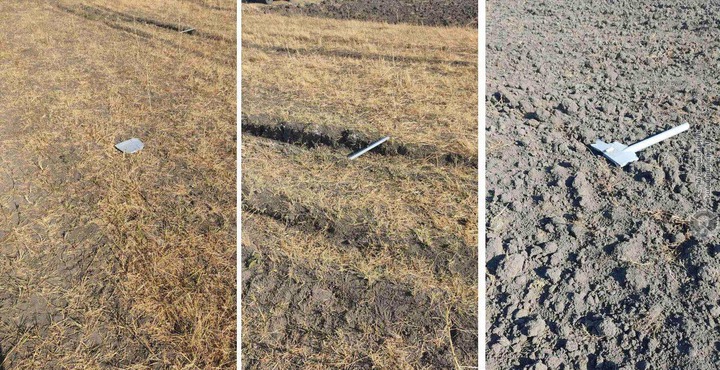 Azerbaijan used its Israeli made drones extensively in its last war with Armenia. The drones were very effective in ensuring that its military came on top against Armenia's military. Inspite of the war coming to an end, there have been minor skirmishes along the two countries' borders. 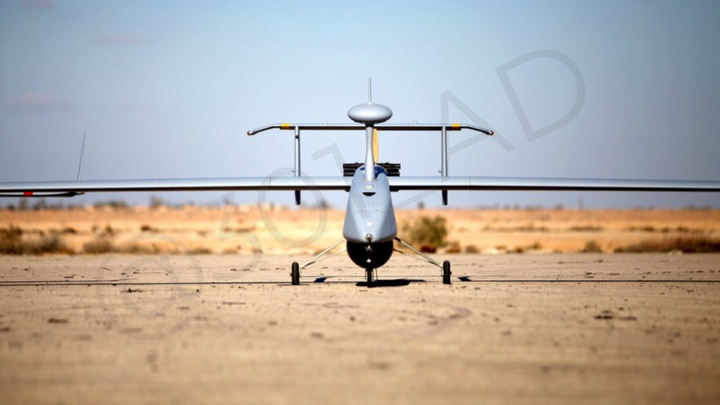 Today, reports emerged that Armenia's Ministry of Defense posted photos of an Israeli made drone that was shot down by the country's military. According to 301 News, "Armenian Ministry of Defense posted fragments of an Israeli-made Aerostar tactical reconnaissance Unmanned Aerial Vehicle which it says was located 3.5 km north of Vanevan village, Gegharkunik. The drone was downed around 11 pm last night." 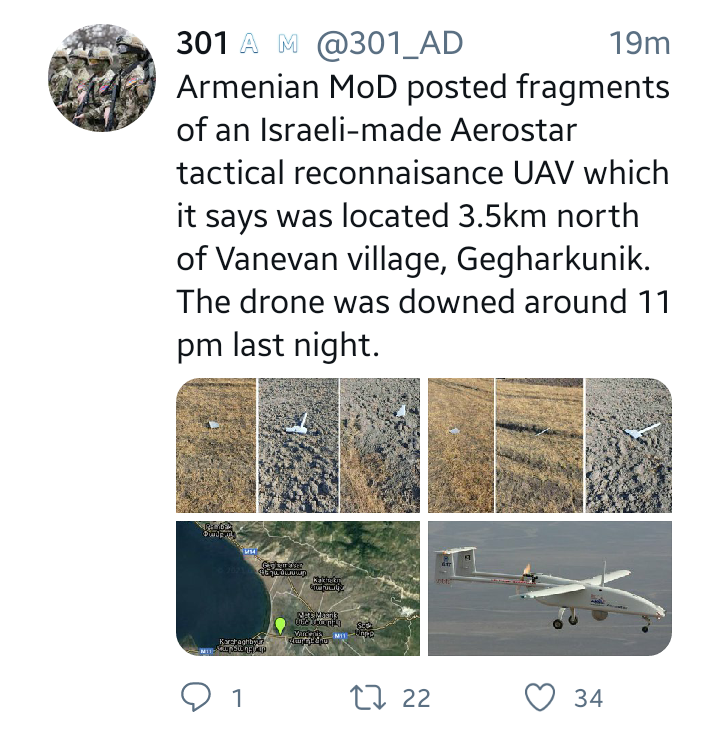 The drone that Armenia shot down was made by the Israeli Aeronotics Group. The Aerostar tactical reconnaissance drone has a wingspan of 8.7m and is powered by an Italian made Zanzottera 498i engine. Possibly the drone was being operated by Azerbaijan's military. 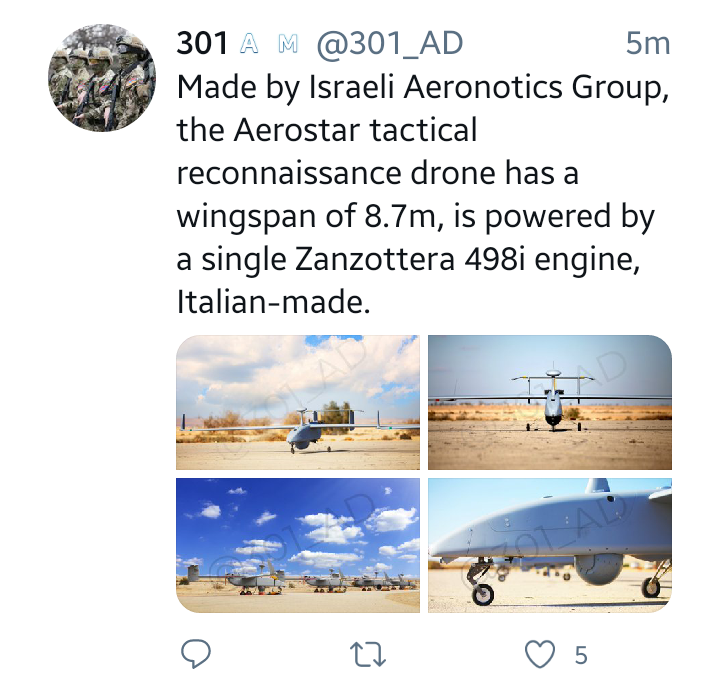 Stylish Designs Plus Size Ladies Can Copy From Nakitende Esther

"He is The Best Defender In The World" Arsenal Fans Praise Their Defender In their 3-1 Victory.