Rift Valley Regional Commissioner George Natembeya yesterday disclosed that Laikipia bandits are using more sophisticated weapons than the ones used by the Kenya Police. He claimed that the attackers are using M16 rifles which he termed more lethal than the AK-47 riffles used by our officers. Was Natembeya right? Let's compare the two weapons quickly. 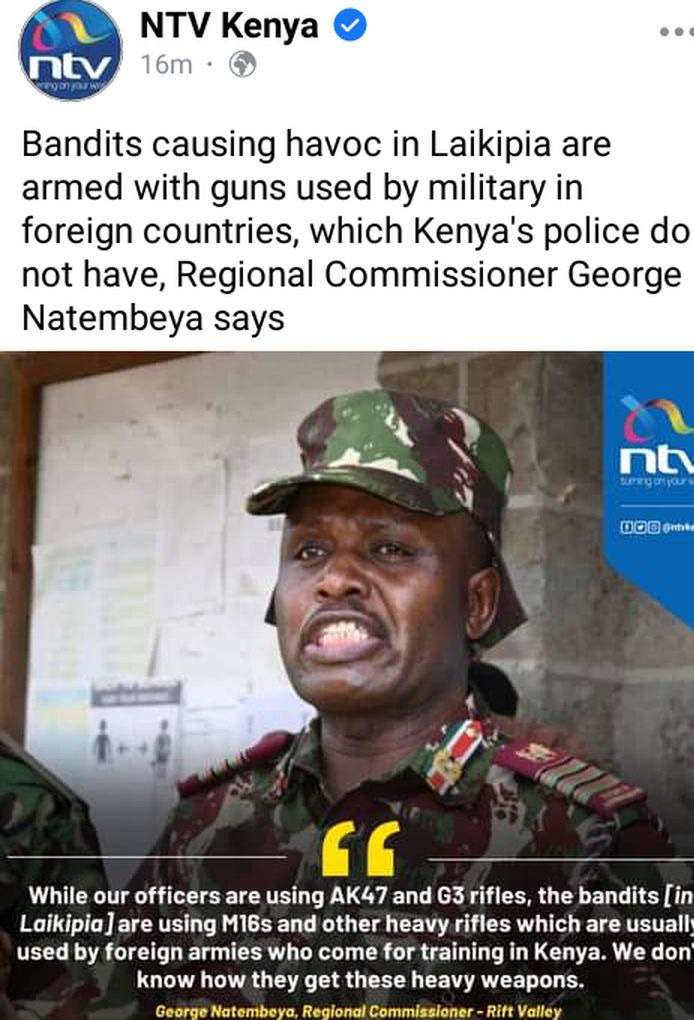 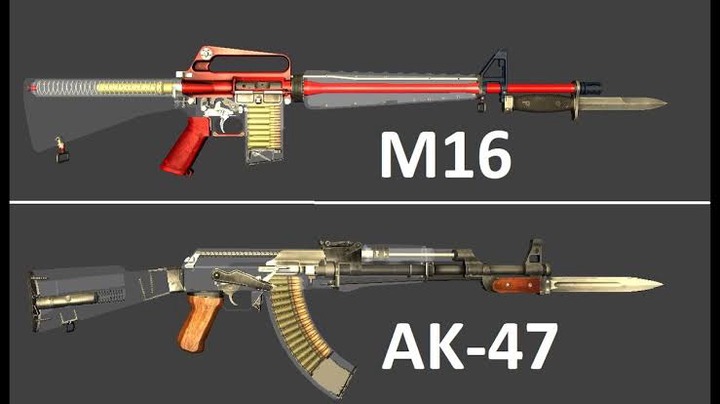 Going down to the basics, the debate should revolve around the action and effectiveness pf these riffles in the field. The AK-47 fires 7.62×39mm cartridge while the M16 has 5.56×45mm meaning that the prior has a higher penetration power.

When it comes to range the M16 outsmarts the AK-47 with a shooting range of 460 meters, compared to 300meters by the later.

The M16 has a higher rate of fire, firing at 700-950 rounds per minute (rpm) compared to the AK-47 at 600rpm. It has further been reported by experienced shooters that the M16 is more accurate on targets. 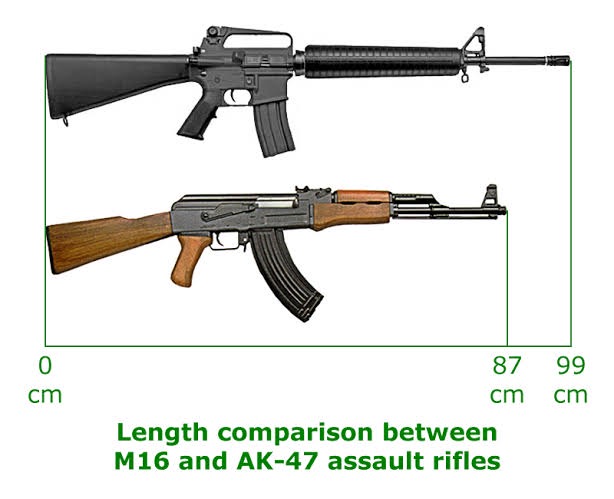 From the comparison, the AK-47 only beats the M16 in penetration power only. This means the M16 is more lethal in combat than the AK-47. However, the M16 requires alot of maintenance and is always termed as a "City riffle" while the AK-47 is a hardcore weapon. 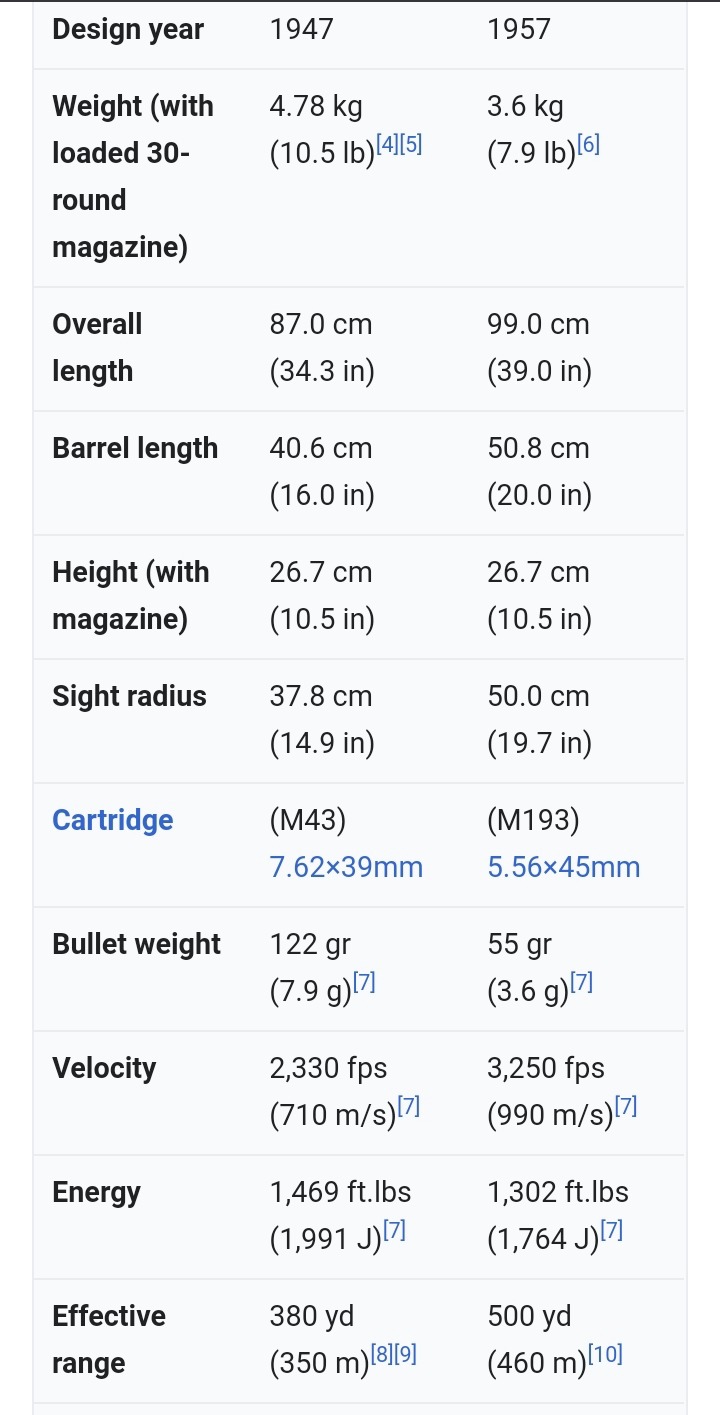