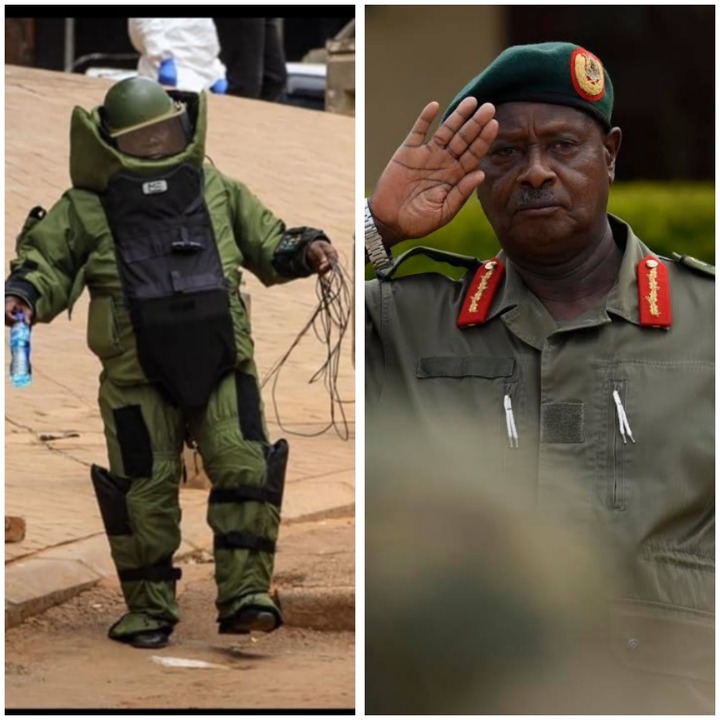 Yesterday, anti terrorist police unit in Uganda had a bad day in office after several blasts rocked the capital Kampala.

According to earlier reports, three suicide bombers blew themselves up killing three innocent people in the area.

It was later revealed that out of the six who died three were suicide bombers with the rest two being cops and one civilian.

However the Ugandan president yoweri Museveni took to his social media handle expressing his anger after the shocking attacks. 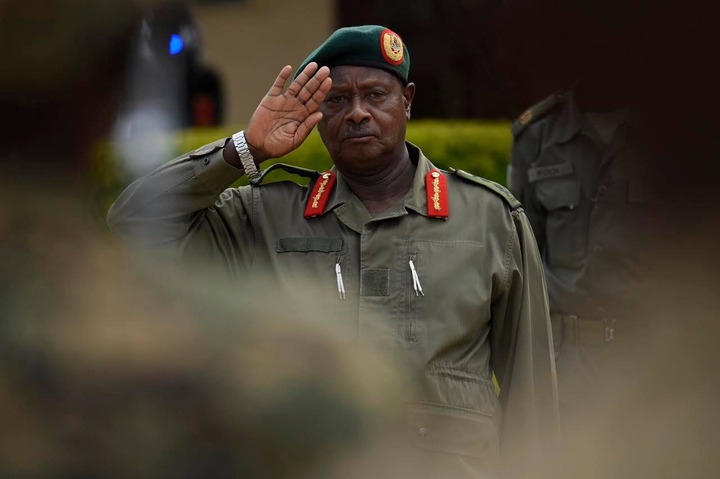 To the Ugandans, especially the Bazzukulu.

Today at 10:00hours, some pigs (in reality manipulated and confused Bazzukulu), apparently, blew themselves up, one near the IGG office and the other near CPS.

At about 10:30hours, the CMI/Police squads injured and captured the third terrorist in the area of Katooke, Bwaise with his bomb. He, later, died but gave us very good information before dying. His name is Musa Mudasiri.

The bomber of CPS was by the names of Mansoor Uthman and the one of the IGG office is by the names of Wanjusi Abdallah. All these are part of the ADF group that attacked Gen. Katumba in June.

As I told the country before, by attacking Gen. Katumba, these terrorists, exposed themselves at a time when our security (anti-crime) infrastructure has improved, compared to what it was in 2018 when I made the speech to Parliament. 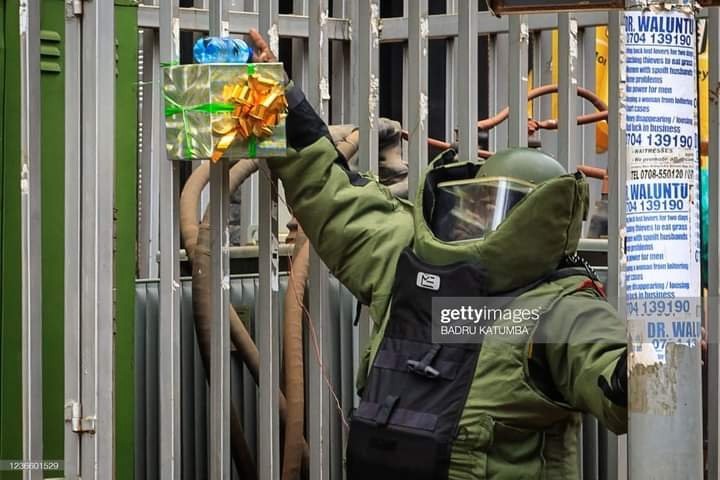 Since the attack on Gen. Katumba, the following has been achieved:

- Seven (7) have been killed while resisting arrest;

- 3 have been killed by the bombs they were carrying.

The 2 of today were, therefore, running away from being arrested We have been hunting for them since the Katumba incident.

Those killed since the Katumba incident are:

3.Moses Mudasiri (the one of today); 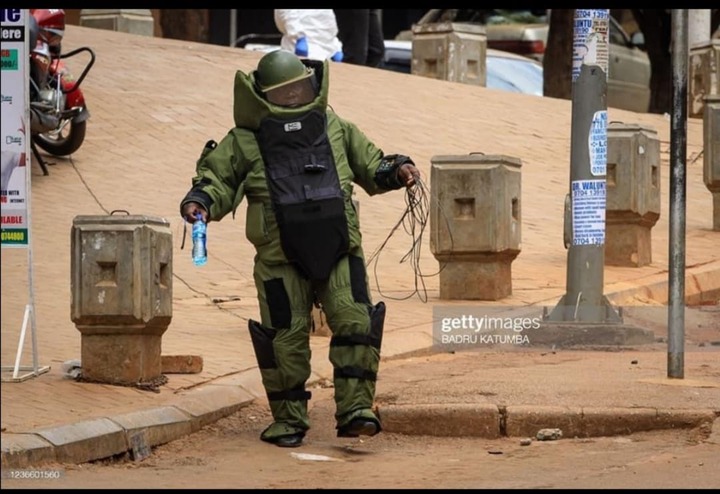 The one who blew himself in the bus was Matovu Muzafari. Unfortunately, 3 people died in today’s incident apart from the 3 suicide bombers. The injured are 36. Apart from hunting the terrorists, the country's strategy of vigilance (alertness), is helping to minimize damage.

The suicide bombers at both CPS and IGG office were forced to detonate their bombs at the checkpoint of Police outside and also outside of the IGG office. Therefore, the public should maintain vigilance of checking people at entry points to parks, churches, mosques, markets, etc

The Police will issue guidelines regarding securing the check-points because the check-points are protecting the buildings and the occupants. We are working with the neighbours to deal with those operating from outside.

They have exposed themselves when we are more ready for urban terrorism. They will perish. Rural terrorism was defeated in 2007 in the Semliki National Park. I am referring to the dead terrorists as manipulated victims of confusion.

The real pigs are people like Nsubuga, the so-called Sheikh that confused young people at Lweza. If blowing oneself up will send one to Jaanaa, let him blow himself up as an example instead of manipulating young children.

Three (3) IED (Improvised Explosive Devices) have been recovered including the one of today. The terrorists invited us and we are coming for them. 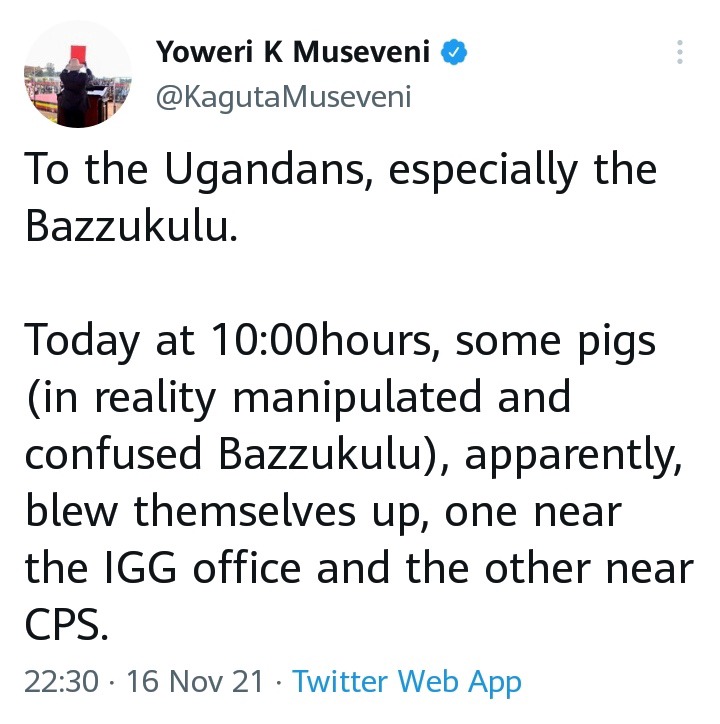