By IncredibleFacts (self media writer) | 4 months ago 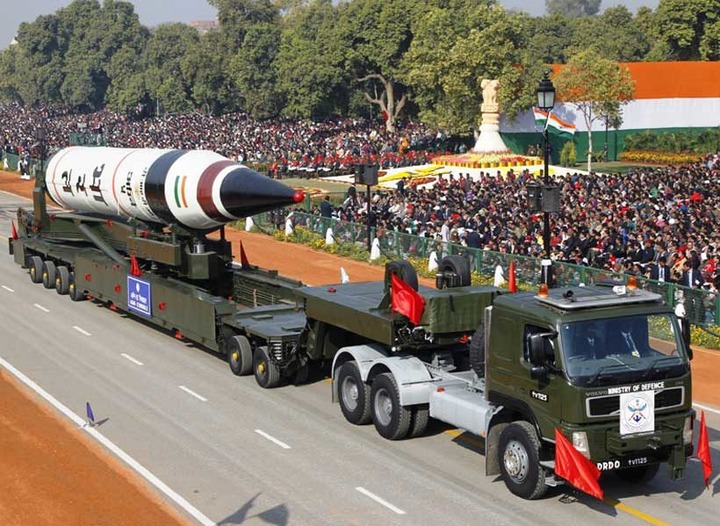 Some things are not customary in Africa. For instance, possession of weapons of mass destruction is a western norm. Before we go further, let’s define “weapons of mass destruction.” They are weapons that cause serious harm to lots of people or infrastructure. Such weapons could be biological, radiological, nuclear, or chemical. Such weapons are quotidian in first-world countries like the United Kingdom, Russia, France, and the United States. Other countries like North Korea and China also have them. Therefore, it will be astonishing to hear that an African country has such weapons. But truth be told, one Afacan state defied odds and piled weapons of mass destruction, specifically nuclear armaments. The nation is South Africa. 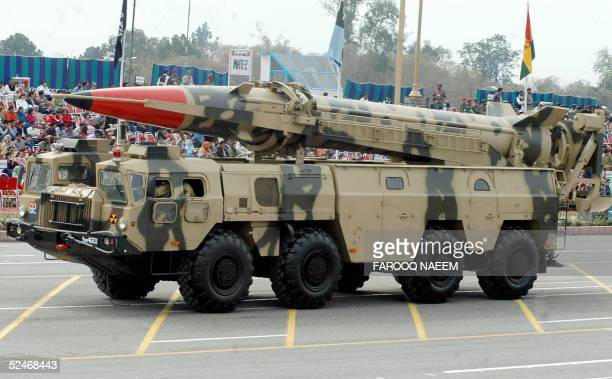 South Africa did not buy its nuclear arsenal from anyone; it developed them. Development of these weapons started in the early 60s and progressed to the 90s. During that period, the country conducted extensive research on biological and nuclear weapons before settling on nuclear. Several factors influenced its selection of nuclear development, one being the choice of the test site. Kalahari desert was selected to be a nuclear test site as it would not endanger people or infrastructure. Biological weapons were not the best option because their testing would affect people, animals, and plants. After putting everything in place, the country embarked on assembling the weapons, and by the mid-80s, it had six deadly nuclear warheads. The good part is that it neither tested nor deployed them anywhere. Why? 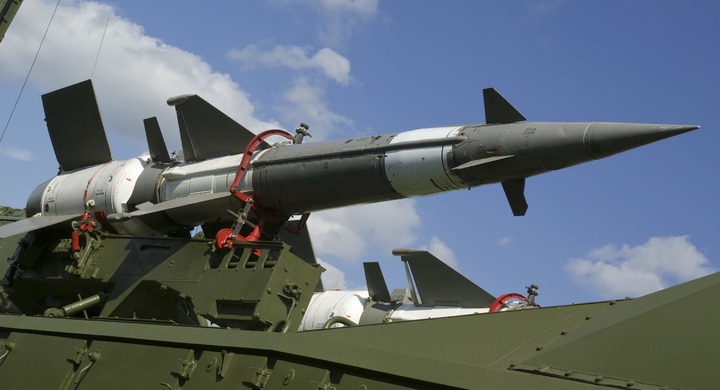 These weapons were developed during the apartheid regime. And seemingly, the government was not interested in funding the program anymore. Therefore, it destroyed all the nuclear armaments before handing over power to the African-led government in the early 90s. The move placed South Africa at the helm of peace campaigns. It became the first and only nation to destroy its nuclear arsenal. The country has no such weapons anymore, unless otherwise. There you have it! Click the follow button to receive news on military hardware before anyone. Remember to like, share, and comment below.

2 Things KDF Are Trained On But Police Are Not

KDF to Hold Spectacular Air Show Above Uhuru Gardens on This Date; Free Entry For All [Photos]